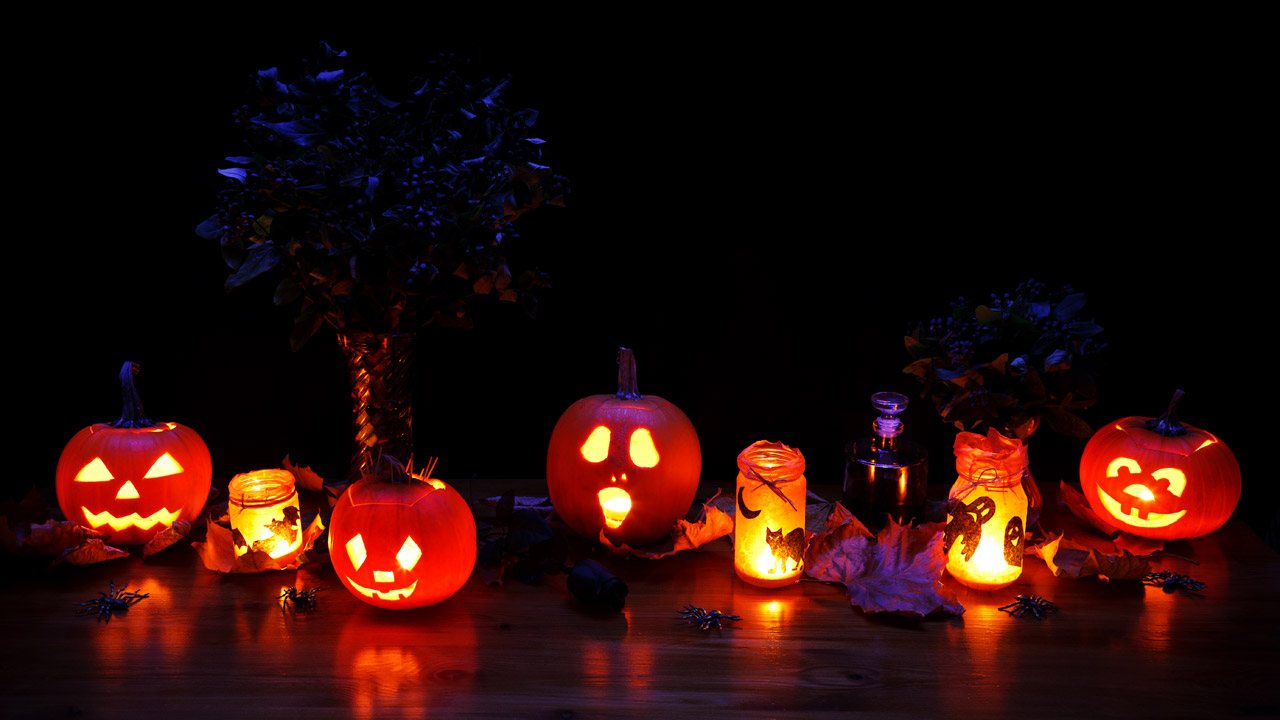 You never know what you might see on Halloween, especially on a college campus. You’re sure to find more than your fair share of scary and sexy costumes, and there are always a few humorous costumes in the mix. However, there is one thing that some college campuses don’t want you to encounter this October and that is anything that could be construed as offensive.

Many campuses are providing students with memos, fliers and even workshops to ensure no one gets offended on Halloween. According to a University of St. Thomas flier, for example, wearing Native American headdresses, a Mexican sombrero, a geisha costume or blackface is unacceptable, while a guide from Northern Arizona University warns students not to wear Pocahontas costumes, Asian rice hats, or African-inspired wear.

A similar sentiment can be seen at Princeton University, where an upcoming “Conversation Circle” will allow students to talk about the “impact of cultural appropriation, Halloween, and why culture is not a costume.” At a workshop at the University of Southern Indiana, students will discuss cultural appropriation in costumes and then have a chance to create their own “culturally appropriate” costume to avoid offending anyone.

Even the younger set is being warned, with the Viamonde School District in Ontario sending a checklist to parents that helps them determine if their kid’s costume is inappropriate. It reads in part:

Does your child’s costume “represent a stereotype,” such as “terrorist” or “urban ghetto dweller?” Does it involve changing the colour of their skin? Does it allude to a culture that is not the child’s own, such as a kimono, a turban or a feather headdress? Does it “mock” transgender people? Is it based on “tragic or violent historical moments,” such as “slave” or “cowboy and Indian” role play?

As you can see, it’s a pretty broad definition. Special snowflakes are easy to trigger, so maybe everyone should stay home this year.

Taking the fun out of Halloween

This sentiment has gotten so far out of control that a conservative student group at the University of Redlands known as Young Americans for Freedom were blocked from holding a “Funeral for Halloween” last year, an event to commemorate the death of the holiday that they say was “murdered in cold blood by political correctness.” The reason the school was opposed to this event? They said it would harm students emotionally and psychologically!

The PC police simply don’t know where to stop. Halloween is an opportunity for people to express themselves how they see fit and let loose; it’s not meant to be taken so seriously. While some costumes definitely go too far, one could argue that nearly anything imaginable is offensive in some way, no matter how tasteful it might appear on the surface. Millennials are an easily offended generation, and the more we shield them, the more sensitive they are going to become.

Life is tough, and we are all going to encounter people who upset us, whether their ignorance is somewhat innocent or they take joy in being downright offensive. Learning how to deal with it and not take it personally is a valuable lesson, and the earlier in life you learn to let these things roll off of you, the happier you’ll be. Your college’s “Bias Education and Response Team” – yes, that really exists – might be successful in shutting down Halloween, but they’re not going to be there ten years from now when your boss makes an insensitive joke or your in-laws say something callous at Sunday dinner.

There are a lot of ways we might “trigger” others, but political correctness is going too far. If colleges wanted to do this generation a real favor, they’d teach them how to have a thicker skin.