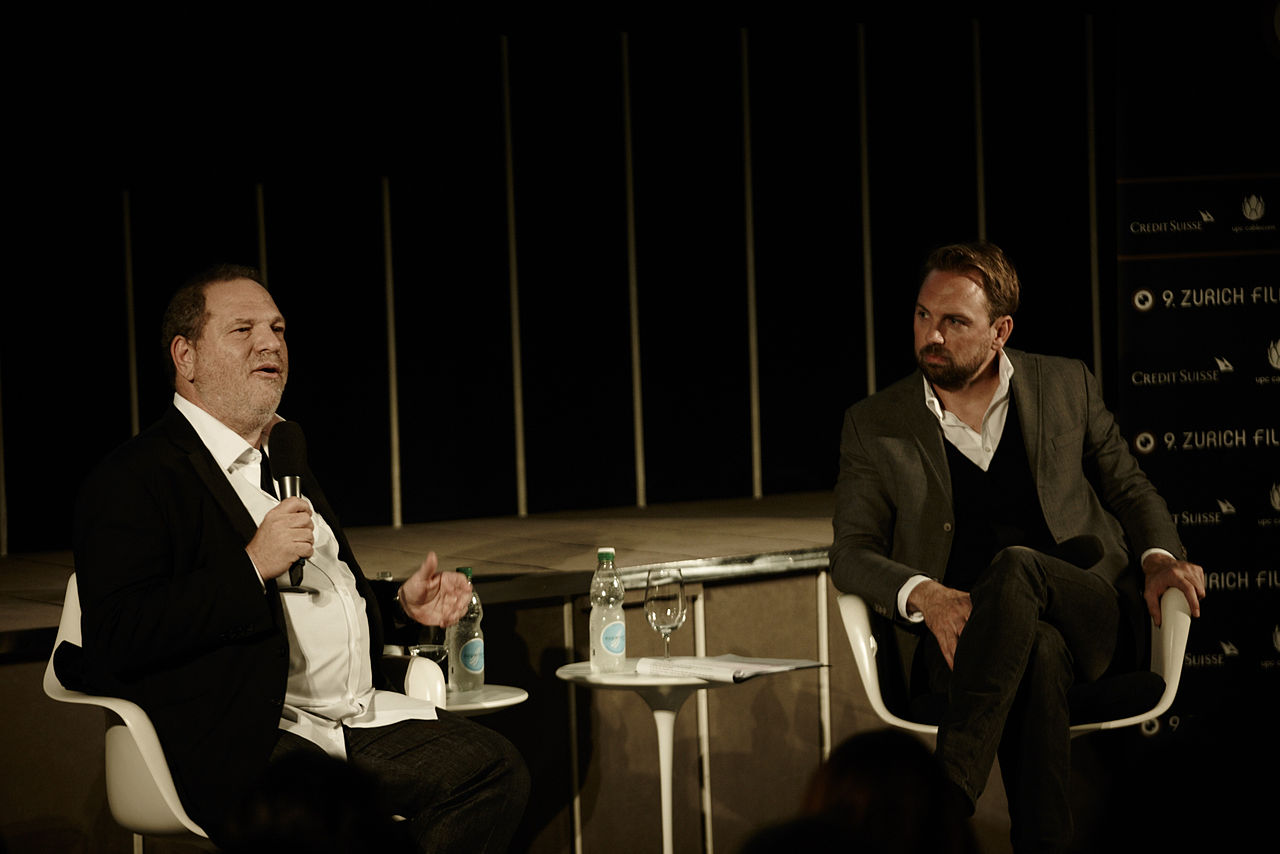 Alleged sexual predator and mega-Hollywood director Harvey Weinstein has gotten a free pass from the late-night “comedians” and comedy shows that daily lampoon President Donald J. Trump because he’s a loyal Left-wing liberal backer of abortion and donor to Democratic causes and candidates.

But he’s not getting a pass from the NYPD. In fact, as the UK’s Daily Mail reports, the department is widening its criminal investigation into Weinstein to include two new allegations of sexual assault, one of which is a rape case dating back to 2004.

In an interview with NBC News, a senior law enforcement official with direct knowledge of the widening probe said neither allegation is related to a 2015 complaint filed by Italian model Ambra Battilana, which the NYPD looked into but the district attorney for Manhattan decided not to pursue.

The new complaints come as more than 40 women, including top Hollywood actresses, have gone public with accusations spanning decades that Weinstein sexually harassed or assaulted them.

Weinstein — who was fired by the company he co-founded and tossed out of the group that gives out Oscars — has apologized for his treatment of women but denies assaulting anyone and has not been charged with a crime.

NYPD investigators have determined that the two new allegations are credible, though that doesn’t mean that Weinstein would be charged in either of the cases, they warn.

Another law enforcement source told the Daily Mail that one of the complaints was filed by Lucia Evans, who had told The New Yorker in an interview that Weinstein once forced her to perform oral sex on him at his office in 2004. It’s not known who the second individual is, the site reported, adding that there is no statute of limitations on rape, aggravated sexual abuse in the first degree, or criminal sexual acts in the state of New York.

The legislature passed a bill in 2006 eliminating statutes of limitation for first-degree sexual offenses; previously, there had been a five-year statute of limitation for all rape and sexual assault offenses.

Evans, then Lucia Stoller, was at the time preparing for her senior year at Middlebury in 2004 when she agreed to meet Weinstein at Cipriani in NYC. She was looking to become an actress and had given Weinstein her number; eventually, she said she would meet him to read for a female casting director at the mogul’s offices in Tribeca. When she got there, she said she was led to a room with exercise equipment and empty take-out food boxes, where Weinstein was waiting. After speaking for a while, she said Weinstein pulled out his stuff and forced her to perform oral sex inside the office.

She says his sheer size proved to be too much for her and she said she found herself helpless.

“I just sort of gave up,” she said. “That’s the most horrible part of it, and that’s why he’s been able to do this for so long to so many women: People give up, and then they feel like it’s their fault.”

Surely all of this is just a hoot that millions of people would find hilariously funny — right? No, of course not. None of it is funny. (Related: Harvey Weinstein revelations prove Hollywood is a left-wing cesspool of perverts, pedophiles and rapists.)

Unless, of course, you’re President Trump. Or any other conservative or Republican lawmaker, actor (Mel Gibson comes to mind) or official. Because the Left only mocks its political opponents.

Meanwhile, allies like Weinstein have a “get out of insult jail free card” no matter what they do because they support the ‘right’ causes. It’s disgustingly hypocritical.