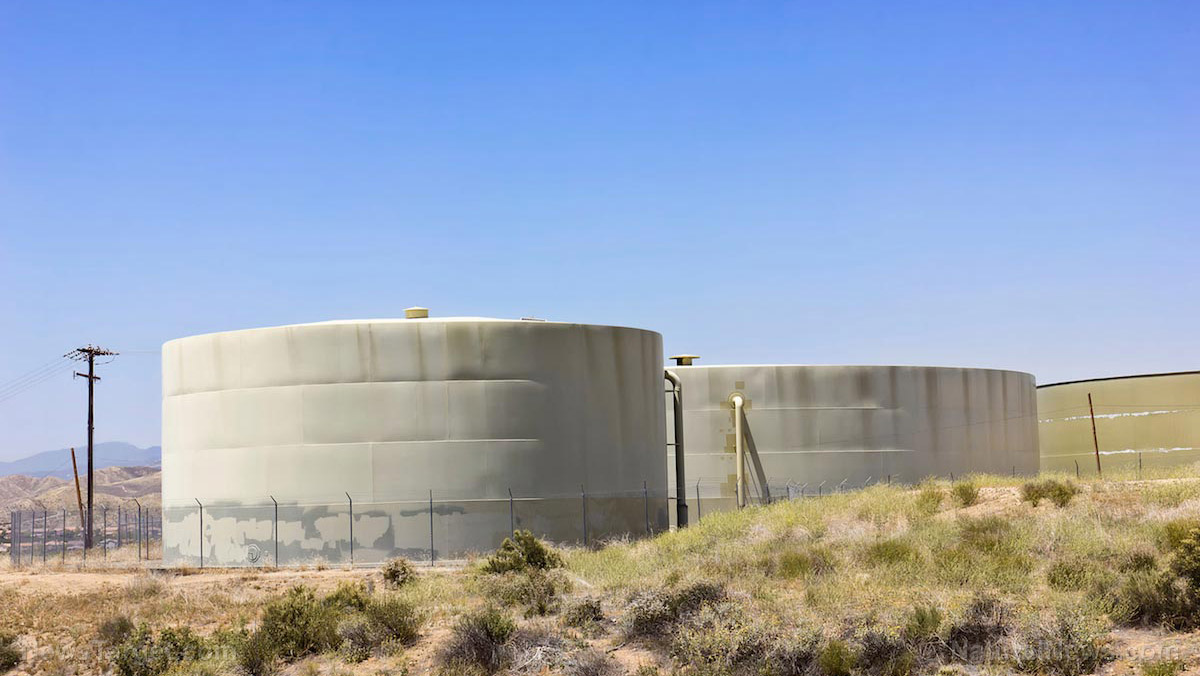 As high as the number of people Las Vegas shooter Stephen Paddock killed and wounded was, the body count and destruction could have been far worse had one of the most diabolical aspects of his master plan had gone his way.

As reported by CNN, two law enforcement sources said that Paddock, 64, fired special “incendiary” bullets at a fuel tank holding 43,000 barrels in what investigators believe was an effort to ignite it and cause a massive explosion.

The so-called incendiary rounds were found in Paddock’s Mandalay Bay Casino hotel room. Experts say they are designed to ignite what they hit. Also, some rounds were found near the fuel tank just a short distance away from the McCarran International Airport, which is parallel to the heavily populated Las Vegas strip.

Police had already disclosed that Paddock had fired at the tank and actually hit it with two bullets at some point during his Oct. 1 attack on a crowd of 22,000 below him attending a country music concert at the Route 91 venue that killed 58 and wounded more than 500 people. However, they did not disclose the fact that he used incendiary rounds to do so. Tanks located near the airport contain jet fuel.

The sources who spoke to CNN on condition of anonymity said that incendiary rounds were found in an area near the tank that was struck, though it isn’t clear if those rounds were of the incendiary variety, sources said. Airport spokesman Chris Jones told the network he was not aware of any bullets being recovered except those that struck the tank.

Last week, airport officials downplayed any notion that the kind of rifles Paddock used in his attack were capable of causing an explosion at the fuel tanks. They noted that jet fuel is refined in a way that allows it to withstand short-term exposure to flame without igniting.

“Contrary to speculation, there is almost zero likelihood gunfire could trigger a fire or explosion at a commercial fuel storage facility,” said an airport statement released on Oct. 5. That statement also did not mention anything about incendiary rounds being found next to one of its fuel tanks or whether such a round would change that equation at all. (Related: EXCLUSIVE: Forensic acoustic analysis confirms existence (and range) of second Las Vegas shooter)

The new detail about the ammunition is one of several pieces of information that investigators are attempting to put together to determine Paddock’s specific intent, precisely how he carried out the attack, and whether he intended to survive.

In addition to the incendiary rounds, police also recovered several tracer bullets which produce a flame when discharged allowing a shooter to follow the bullet’s path to targets for better aim.

Also, investigating officers found other equipment in Paddock’s room suggesting he likely intended to survive the attack such as bulletproof vets and a gas mask/breathing apparatus.

As reported by The National Sentinel, police said last week they had evidence suggesting that Paddock not only led a “secret double life” but that he “meticulously planned” his attack and that he planned to survive it.

— Planning even included being able to find the right time to rent the very room he was in on the 32nd floor, which Lombardo said was difficult considering Vegas is a 24-7-365 tourist destination;

— Cops also discovered dozens of pounds of tannerite, which detonates when contacted by a bullet and is normally used in target practice.

Police also don’t believe that Paddock acted alone or that what he was planning was not known to anyone.

“At face value, he had to have some help at some point and we want to ensure that that’s the answer,” Lombardo said. “Maybe he was a superhuman who figured this out all on his own but it would be hard for me to believe that.”