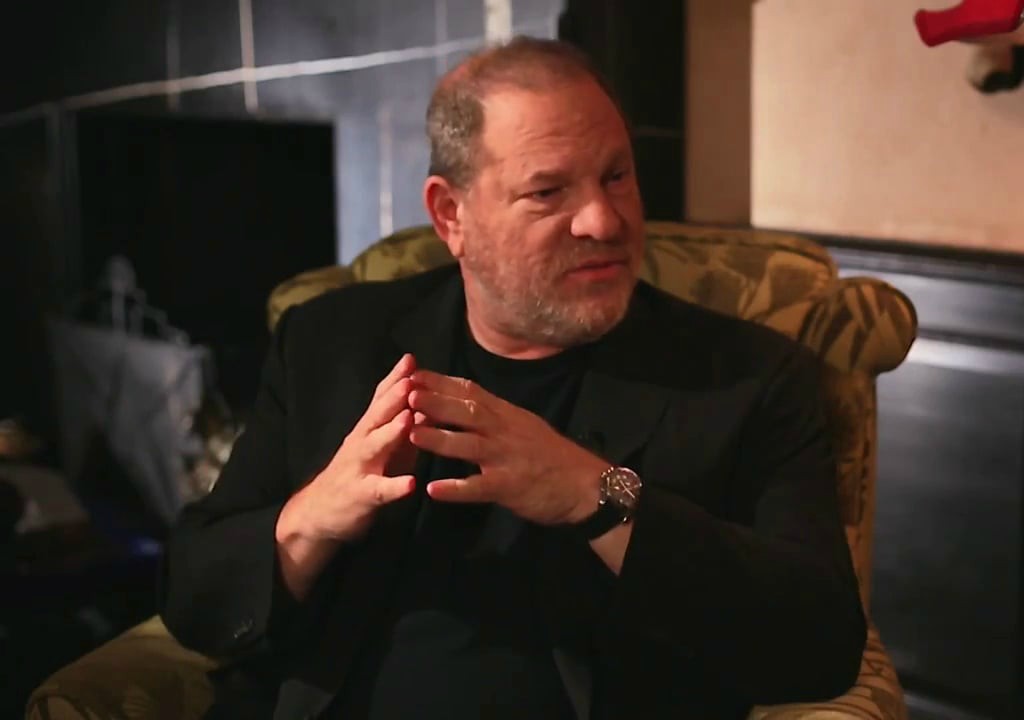 The New York Times (NYT) has been all too eager to take credit for blowing the lid on Hollywood film producer and studio executive Harvey Weinstein’s illicit sexual escapades, which we now know span back many decades. But the world needs to know that it was this same NYT back in 2004 that knowingly kept Weinstein’s perversion under wraps by censoring one of its reporters from bringing it all to light.

Sharon Waxman, who now runs The Wrap, says she “gagged” after reading Jim Rutenberg’s recent piece about the “media enablers” who kept the Weinstein story from the public for so many years. After all, Waxman was the NYT reporter who was among the first to discover that Weinstein is a seasoned sexual predator who takes advantage of young Hollywood starlets – her employer, the NYT, being one of those very media enablers that Rutenberg is now condemning, even though he also writes for the NYT.

Waxman had been part of an in-depth investigation into Weinstein’s secret life, having uncovered mountains of evidence via interviews with alleged victims, legal records, emails, and internal documents that showed Weinstein had a penchant for making unwanted advances at young actresses, and in some cases even assaulting and raping them. And because Weinstein was in charge of major production companies and studios such as Miramax and the Weinstein Company, he was basically given a free pass for such behavior.

All of this was known by the NYT almost 15 years ago, and yet because of Weinstein’s influence at the paper, it was never published. Waxman’s extensive work in uncovering the many sordid details was ultimately for naught, as the NYT editorial board decided to bury the story. Instead, the paper published a sanitized version of the story that only covered Miramax firing an Italian executive, which it published in the Culture section where almost nobody would read it.

At the time, Waxman recalls other big Hollywood names getting involved as well. She says actors Matt Damon and Russell Crowe, for instance, called her directly to push for changes to the story that would have painted Weinstein in a more positive light. A few more secret conversations above her head later and Waxman’s story ended up in the scrap heap, never to be seen again.

“I was told at the time that Weinstein had visited the newsroom in person to make his displeasure known. I knew he was a major advertiser in the Times, and that he was a powerful person overall,” Waxman says. “But I had the facts, and this was the Times. Right? Wrong.”

Meanwhile, the NYT has been more than willing to regurgitate lies and fake news about President Trump ever since his election. Back in the summer, the NYT ran with a rumor started by CNN that “17 intelligence agencies” had discovered that Russia “hacked” the 2016 election. This was, of course, later shown to be completely falsified information for which the NYT was forced to issue a correction.

As for the paper’s sudden willingness to come forward with the truth about Weinstein, it is just a bit disingenuous considering how many years have passed since such information was first made known. How many more young women have been made victims because the NYT decided to sacrifice the truth in order to keep the dollars flowing? And how many other media insiders are just as guilty of lying by omission in the same way as the NYT?

“Hollywood is a swamp just like the elites in Washington D.C. They will do anything to protect their own with help from the media,” comments Christina Laila for The Gateway Pundit. “Truly disgusting.”