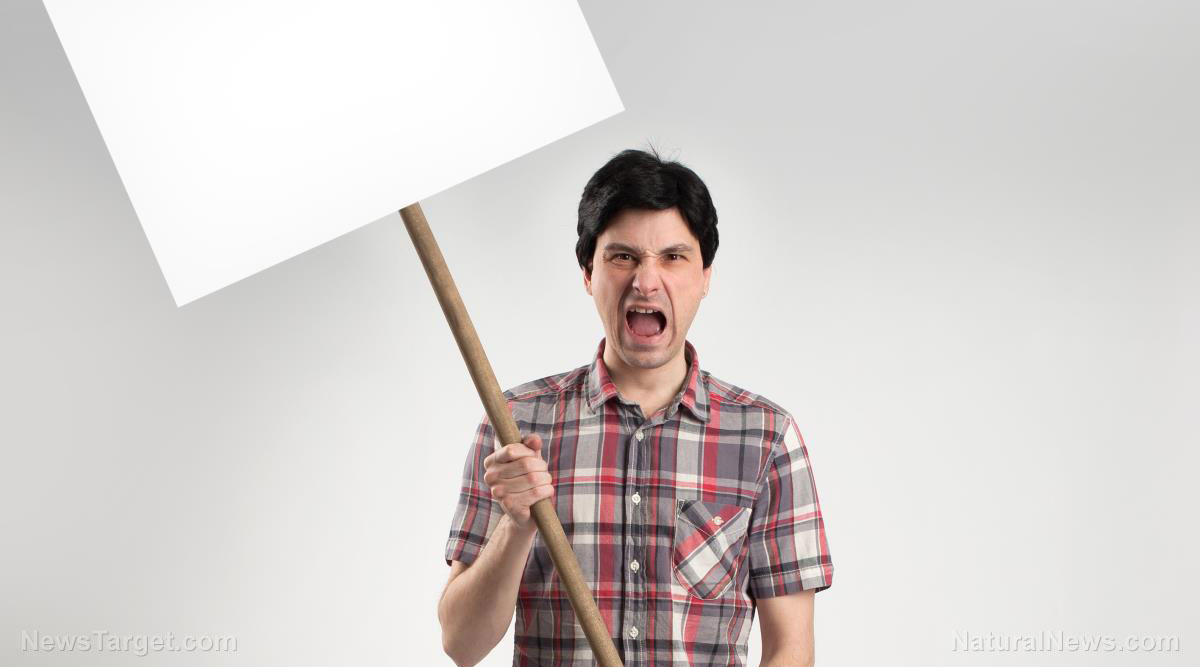 I, and many other black Americans, have spent a lifetime hoping I would be judged by who I am rather than assumptions made solely based upon the color of my skin. I am disgusted when I hear people on cable news channels and other news platforms use the label of “white privilege” when referring to an individual they have most likely never met. Even worse, when it is used in reference to a group of people that are undoubtedly uniquely diverse in nearly every way beyond the color of their skin.

Just as with the other well-known reprehensible titans in the world of derogatory terms that we can all agree are soaking in racist intention, the label of “white privilege” is used to strip away all the intricacies that make up an individual’s character and delegitimize their accomplishments. In a broader sense, terms like these are used to even question an individual’s right to exist in a given space because of the color of their skin. I cannot understand why there is not more push back when the label “white privilege” is used. The focus needs to be on the individual, not a person’s race. As a Nation, we have fought a war amongst ourselves and struggled for decades to establish racial equality yet here we are today. We can never move forward until we flush tendencies like segregation and racial bias down the historical toilet once and for all. It is hard to move forward, together, as Americans under the shadow of a racial grudge that appears to be reinvigorated and ever expanding with each passing day.

Consider the following hypothetical scenario. A single white mother is working hard to raise three kids on her own. She came from humble beginnings and sacrificed a carrier she dreamed of as a child to stay home and be a full-time mother. One day, she was left by her husband in the wake of bankruptcy with nothing. Now, living in a motel with her children is the only option. She decides to attempt to get a better paying job that will allow her to only work two jobs as opposed to her current three so that she can provide better accommodations for her family and be able to spend more time raising her children.  She puts on the one impressive outfit she could afford and goes in for the interview. She beats incredible odds and gets the job. I am sickened to think there are people who would look at her in her new workplace and think to themselves that she was there only because of “white privilege.”

I would not want anyone to think that about a white person under difficult conditions like I have described any more than I would want someone to assume that the only reason I was able to graduate from college or succeeded at my job was because I slipped in with the help of Affirmative Action. I would not desire to have anyone assume I was ever given an easy path because of the color of my skin. I choose to believe that I am an American who happens to be Black and when I see white people around me I see them as Americans who happen to be white. I hope the majority of Americans believe as I do. I simply wish for as many of us to succeed together, as Americans, as possible.

So-called progressives who think spouting out the overtly offensive label of “white privilege” is an effective way to prove their point should look to history. They will find that violence, blame, and racist labels are the classic rebuttal tools used by fascists to shut down what should be a reasonable debate stemming from a rational difference of opinion. Someone who goes to this type of play list probably has no justifiable position or simply doesn’t know how to express it if it exists. When they are done studying history, they might want to consider looking in the mirror.