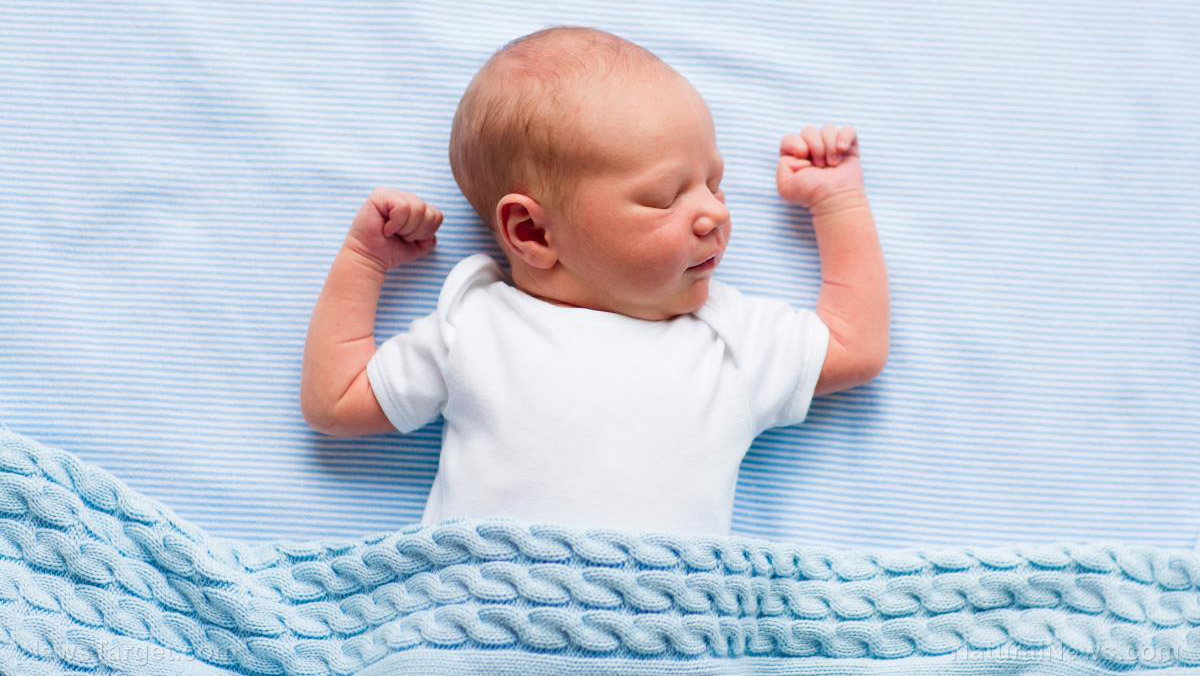 In a blatant affront to the sensibilities of pro-Life Americans, one Texas-based abortion provider is offering its services free to pregnant women who managed to survive Hurricane Harvey.

As reported by Mediate, a misnamed group called Whole Women’s Health, which allegedly exists to provide “health services” to women whose mothers did not elect to kill them before they were born, became infamous in the wake of the U.S. Supreme Court’s landmark 2016 decision regarding Texas laws that targeted abortion providers.

After Texas lawmakers passed legislation dramatically restricting abortion clinic operations in the state, the group sued and won; the U.S. Supreme Court ruled that the Texas law was ‘unconstitutional’ in that it imposed ‘medically unnecessary restrictions.’

So while other Texas laws do place other requirements and restrictions on the procedure — a woman cannot legally get an abortion in the state after 20 weeks’ gestation — clinics can still operate, and, as you might have guessed, Whole Women’s Health is one of them.

And now, clinic operators are using the Harvey disaster as a sort of recruiting platform to kill more unborn children. According to a blog post on the organization’s website, Whole Women’s Health will provide “no-cost abortions for patients affected by Hurricane Harvey” — whatever that means — “for the month of September.”

“We want to help. Call us,” the post continued.

The group complained about restrictive Texas laws, and said that the storm was making it even more difficult to get the procedure, having damaged and closed other clinics:

Unfortunately, we know all too well that abortion can be difficult to access in some parts of the country, especially in Texas. There are already so many barriers to access this necessary procedure, and natural disasters stand in the way of women getting to their appointment and/or being able to afford care.

“[W]e can do more. Texas women deserve it,” said the post.

Apparently their unborn children “deserve” what they’re going to get, as well. (Related: Planned Parenthood president caught haggling to get the best profit selling organs from aborted babies.)

“Continued political attacks on abortion access make an unwanted pregnancy particularly stressful in Texas — add that to the stress of dealing with hurricane aftermath,” the post continues. “We can only imagine what a stressful time this must be for those patients who had to miss their appointments or are waiting for the nearest clinic to open.”

Now mind you, in far-Left states run by liberal Democrats, it’s perfectly okay for legislators to choose not to regulate abortion in ways that pro-death advocates would support. But apparently, if lawmakers in red states like, say, Texas, decide they cannot in good conscience make it easier to destroy human life, they’re viewed as Neanderthals, “anti-choice,” and “anti-women.”

You know, the persons most at risk in cases of abortion are the ones who have no say whatsoever in what happens to them: The unborn child.

Yes, yes, I get the whole “to save the woman’s life” argument and all, but for the vast majority of cases abortions are not performed to “save” the life of the mother (which is a misnomer because you actually have to have a child before you can be a “mother”); they are purely elective. Voluntary. Used as an “out” for bad planning, bad behavior, or just plain bad luck. It happens.

That’s what makes claims by pro-abortion groups that they primarily exist for “women’s health” particularly galling: It’s not inherently unhealthy to be pregnant. It’s a natural condition. It’s procreation. It’s not a “health” issue at all, in the regular sense of the word.

Taking advantage of a natural disaster to sow more death in a country where far too many people are far more concerned with saving the life of an animal than they are the life of a human being is disgusting, but par for the course when it comes to the “progressive” Left.

Then again, the proliferation of abortion has led to the cheapening of human life, so what are we to expect?