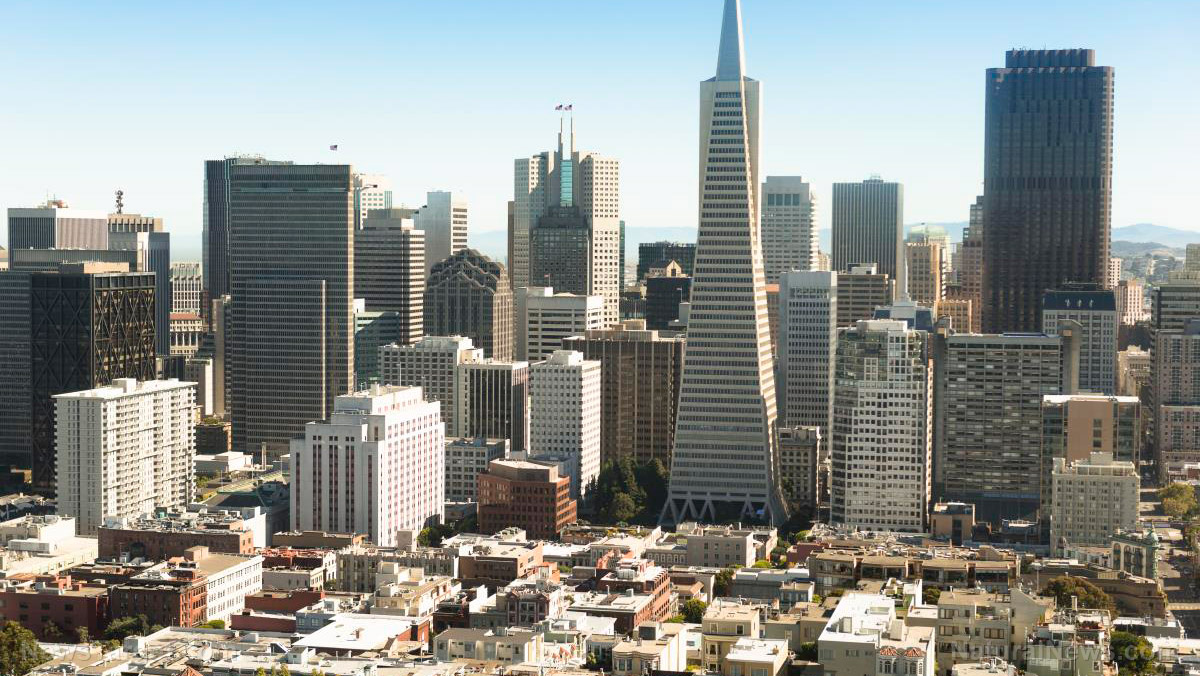 As California’s legislative session winds down, Democrats are pushing hard for approval of SB 54, the “sanctuary state” bill authored by the senator formerly known as Kevin Alexander Leon. The Los Angeles Democrat now calls himself Kevin de León, claiming that his Guatemalan-born father was “a quarter, or as much as half-Chinese.” He’s not quite sure about that but as his hagiographers in the Sacramento Bee explain, he “identifies strongly with Mexican culture.”

Under the Democrat’s sanctuary state bill, police can only transfer someone to federal immigration authorities if they produce a warrant signed by a federal judge or a probable-cause determination. For state law enforcement to transfer a violent felon to ICE, they must be stopped for a legal reason and must have been previously deported.

On Monday, the senate boss struck a deal that supposedly makes the bill more acceptable to governor Jerry Brown. According to a Sacramento Bee report, the changes give local police discretion to hold for federal authorities those convicted of a serious or violent felony, a misdemeanor punishable as a felony, and other crimes. Federal immigration acts will supposedly have access to those in jail, and state law enforcement will be able to share information from databases.

State law enforcement has yet to weigh in on the changes, but the illegal lobby still loves the sanctuary state measure. Senate boss Leon said it would “ensure that state and local police are not diverted from protecting our communities in order to enforce federal immigration laws.” The governor claimed the new bill “protects public safety and people who come to California to work hard and make this state a better place.”

On the other hand, what the final bill would look like remained an open question. It could easily be amended at the eleventh hour, and state politicians have a habit of not enforcing the laws they do pass.

Jerry Brown is already backing attorney general Xavier Becerra in his court fight against the feds and his invective against Trump is second to none. The governor was also soft on violent criminals from the start of his political career, when he gained the governorship on the coattails of his father, a former California governor.

In the early going, Brown’s major theme was that all judicial proceedings that render a death sentence for a convicted murderer are illegitimate and should be overturned. So he appointed as Chief Justice of the California Supreme Court his former campaign chauffer Rose Bird, an arrogant type with no judicial experience.