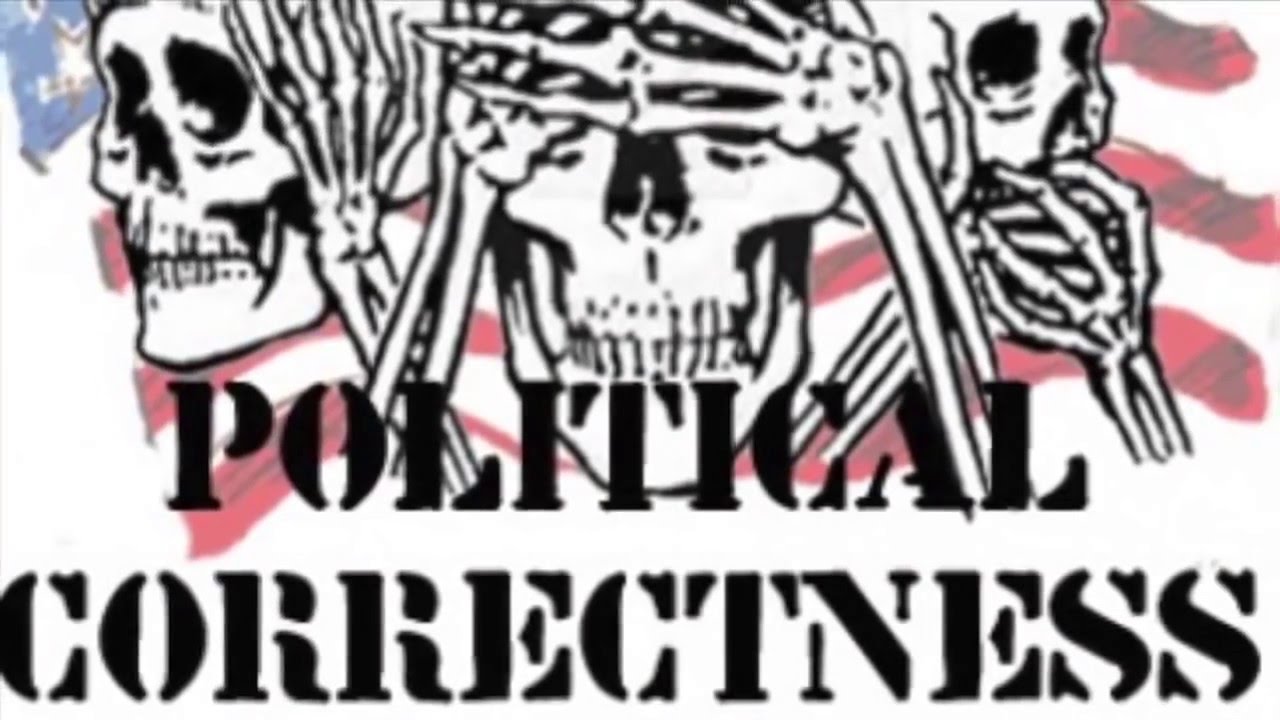 Facebook has done it with social media. Google has done it with search engine content. And now Spotify is doing it with music: going all 1984, that is. According to new reports, the world’s largest streaming music service is going against its core mission statement by removing “hate bands” from its music library that are in any way associated with “white supremacists.”

Following the recent incident in Charlottesville, Virginia, in which a 32-year-old woman was reportedly killed, as were two police officers whose helicopter mysteriously crashed into the ground, companies left and right have jumped on the “anti-hate” bandwagon. Suddenly the whole world has to be purged of “neo-Nazis,” which means censoring and removing monuments, statues, websites, books, and now music, just like the Nazis in Germany did during World War II.

Spotify’s rationale for suddenly removing music that’s been in its library for years is that, well, everyone else is doing it. That’s the impression the company has given, anyway, by all of a sudden deciding to conduct a digital “book burning” of artist offerings that the company sees as fomenting the type of violence that allegedly occurred in Charlottesville – even though that violence was actually provoked by “antifa” agitators.

“Illegal content or material that favors hatred or incites violence against race, religion, sexuality, or the like is not tolerated by us,” reads a statement issued by a Spotify spokesperson to Billboard.com.

It’s all part of a political correctness agenda gone completely off the rails, and Spotify seems to be diving headlong into the deep end. Not only has the music service banned “hate bands” in the name of free speech, but it has also created a company playlist of music entitled “Patriotic Passion” that a spokesperson described in a separate statement as being “a soundtrack to an America worth fighting for.”

In other words, Spotify users are no longer free to decide for themselves the type of music that represents an America worth living in: that’s up to Spotify to determine. And the only type of music that the technocrats at Spotify are making clear to their users, and the public at large, is acceptable is music that politically-correct leftists feel doesn’t personally offend them, or that advances the leftist agenda of total technocratic control over the population.

This is exactly the type of thing that George Orwell wrote about in his famous novel 1984. Ironically enough, memory-holing history and eliminating free speech, which Spotify and other companies are currently doing, is exactly what the Nazis did in an attempt to “purify” and reinvent society.

Spotify has also made it clear that it doesn’t approve of our current president, having launched an audio and visual project back in July called “I’m with the banned” that actively promoted music from artists who live in countries affected by President Trump’s partial travel ban.

Though many past presidents have issued similar travel bans, including Barack Obama, Spotify has chosen to target only President Trump with its “enhanced playlists,” which are clearly designed to foment public resistance to the President’s agenda. And all this at the same time that Spotify allows artists who hate President Trump to stream their content through its platform.

“By publicly deciding to wade in and remove content, as Facebook and other platforms have recently been pressured to do, Spotify is pledging to draw some sort of line on acceptable music – though where that line is exactly remains unclear,” writes Amy Wang for QZ.com.