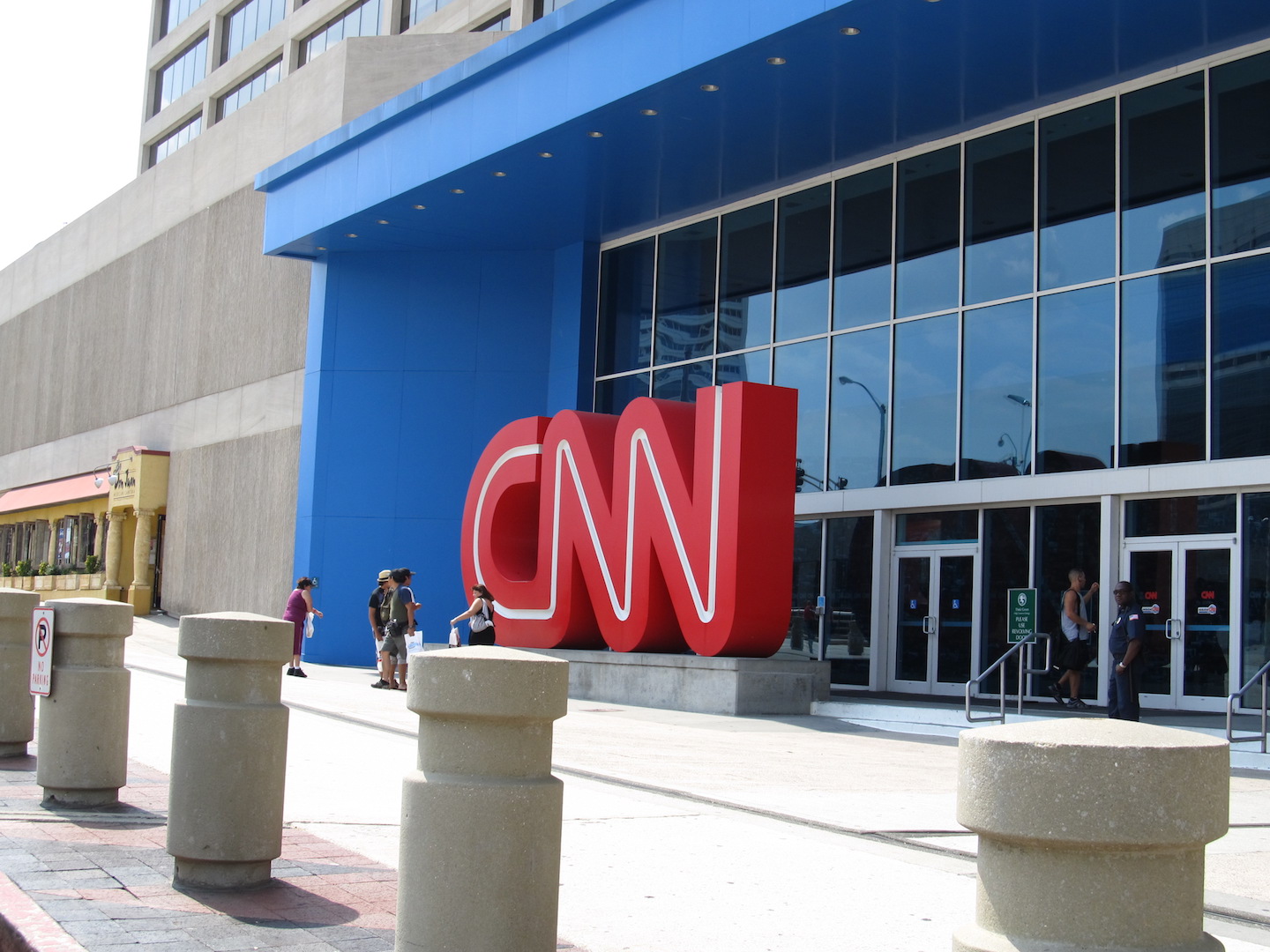 Navy intelligence officer Jack Posobiec is outraged over what he claims was “fake news” that was recently published about him by CNN. He’s taken to CNN‘s headquarters in protest, demanding in a recent YouTube video that the media giant issue an immediate retraction to help stop the death threats that he says he and his family are receiving from members of the public who read the CNN story.

This story alleged that Posobiec is “an Alt-Right conspiracy theorist,” after President Trump was seen “retweeting” something that Posobiec had earlier posted to Twitter about the murder rate in Chicago. The point of the tweet, which is quoted below, was to counter the official narrative being put forth by the mainstream media about the Charlottesville incident:

“Meanwhile: 39 shootings in Chicago this weekend, 9 deaths. No national media outrage. Why is that?” reads the original Posobiec tweet that President Trump retweeted.

There’s nothing wrong with the tweet, of course. But the president’s retweeting of it from someone whom the Alt-Left identifies as being an almost-neo-Nazi is what apparently prompted CNN to make a big deal about it – in the process slandering one of Trump’s most vocal supporters.

“I’m here demanding a full retraction for the defamatory lies, false statements, and claims made against me by this organization,” Posobiec is seen stating in his video, while pointing to the CNN logo on the building behind him. “CNN doesn’t care about facts. CNN only cares about lies. CNN only cares about slander.”

Despite CNN‘s negative coverage of Posobiec, the network’s reporting of him in conjunction with President Trump has put him on the radar of millions more people who previously didn’t even know who he was. But what they think about him is his biggest concern, especially because his reputation has been dragged through the mud.

Posobiec says that CNN didn’t even attempt to contact him before publishing an article destroying his character and misreporting his beliefs. This amounts to character assassination, which is obviously par for the course for CNN. But it’s not okay, and says a lot about the complete lack of character at CNN.

“I demand equal time from Jake Tapper. I demand equal time from this organization, to come on, to defend myself, and to allow the opportunity to let them know about their lies, their slanders, and their malicious defamation of myself designed to provoke violence, not only against myself and my family, but on the March on Google.

“My family has been receiving numerous death threats since CNN‘s fake news campaign against me began early this morning. My mother, my father, my fiance, and my fiance’s family has been receiving death threats following the fake news lies and defamation of CNN. So I demand a complete retraction, I demand an apology, and I demand that CNN allow me the opportunity to have equal time to come on and respond to their malicious and defamatory claims against me.”

Posobiec had earlier organized and planned a “March on Google” to take place at the headquarters of Google to condemn the search engine giant’s stifling of free speech. This march, which was supposed to take place on August 16, had to be postponed because of threats from the Alt-Left, which had threatened to disrupt it with violence.

Despite CNN‘s claims, Posobiec isn’t a member of the Alt-Right, and has nothing to do with white supremacist groups. The underlying purpose of the “March on Google” was to take a stand against corporate censorship and political correctness, and the way it stifles critical thinking and freedom of expression.