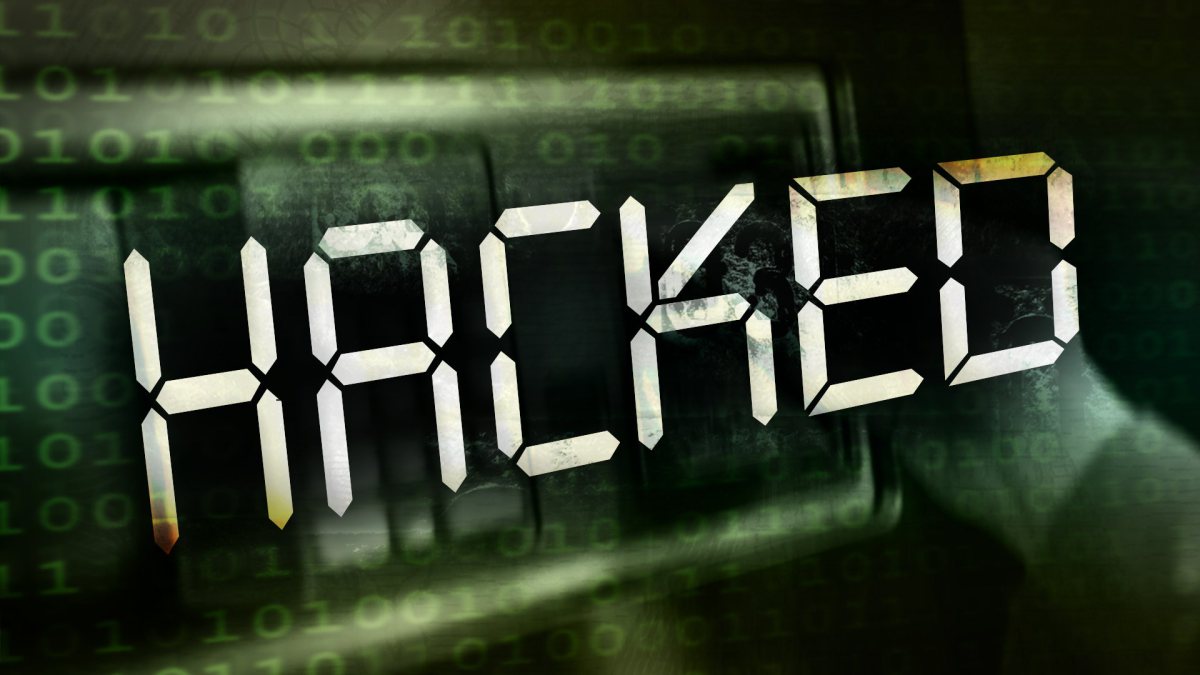 An industry advisory group just issued the latest dire warning regarding America’s extremely vulnerable critical infrastructure: We are living in “a pre-9/11 moment” and we’re running short on time to dramatically improve cyber security before someone — a nation-state, a terrorist group or a lone actor — decimates it.

As reported by NextGov, a new report that has been approved by the Department of Homeland Security’s National Infrastructure Advisory Council (NIAC) warns that cyber destruction of computer systems that control vital infrastructure like power grids, dams, waterways, air traffic control, transportation and the financial sector is inevitable without immediate efforts by government and the private sector to substantially boost efforts to protect those systems.

If they fail to do so, they will have missed a “narrow and fleeting window of opportunity before a watershed, 9/11-level cyberattack,” the report notes [pdf].

In order to prevent such an attack and prepare to defend against cyber attack, government and industry should be working on segregated, highly secure communication networks that are only used for crucial command-and-control systems, according to the report.

In addition, the federal government must also significantly ease up on requirements regarding the sharing of critical cyber threat data with the private sector and with other government agencies, the authors of the report recommended. (Related: This government energy report concludes that our power grid is highly vulnerable to failures that would cause mass die-offs of U.S. citizens.)

That includes more rapidly declassifying cyber threat information gathered by intelligence agencies so it can be shared broadly throughout critical infrastructure sectors and speeding up the process for granting security clearances to industry cyber leaders so they can review cyber threat information classified at the secret and top-secret levels.

In a perfect world, every critical infrastructure system and facility would have at least a pair of employees who have been cleared to the highest intelligence levels by the government, according to a recommendation by NIAC member Robert Carr, who is chief executive of Heartland Payment Systems and co-chairman of the report.

The authors looked at hundreds of previous studies and conducted interviews with 38 cyber experts, most of whom were involved in the energy and financial services industries.

The NIAC was formed in the wake of the 9/11 attacks and is currently tasked with providing DHS recommendations on improving the security of critical U.S. infrastructure, whether the risk is physical or cyber-related.

Sixteen areas of critical infrastructure have been identified by DHS as being vital to the proper functioning of the country. Besides the energy and financial sectors, DHS has identified airports, chemical plants, gas and oil facilities, water treatment plants and other industries as crucial.

But here’s why this report really should matter to you: Very little of what the NIAC is recommending is new. In fact, as NextGov reports, 11 recommendations contained in the NIAC report have been made in the past.

What’s also not new is the fact that for years experts have been warning of the potential for a cyber attack — a massive one like NIAC is currently warning about — against critical infrastructure. In 2010, for instance, former federal government cyber czar Richard Clarke, warned in his book Cyber War that our country’s Internet-based, electronically controlled infrastructure was at risk of destruction.

He said then that both state and non-state actors had developed the capability to hack into U.S. government and private-sector systems and cause a level of destruction never before seen.

Now, years later — and after the U.S. government has spent hundreds of billions of dollars on defending the country — experts are still warning that the nation’s cyber-connected infrastructure, and especially U.S. power grids, remains vulnerable.

Here we are again.

President Donald J. Trump has made improving our cyber defenses a priority. But honestly, it will probably take a cyber 9/11 to get government and the private sector motivated enough to actually adopt the recommendations that people keep making to improve cyber defenses.

And while the next attack will be thwarted, that first one won’t be.

You should, therefore, already be preparing for the worst.