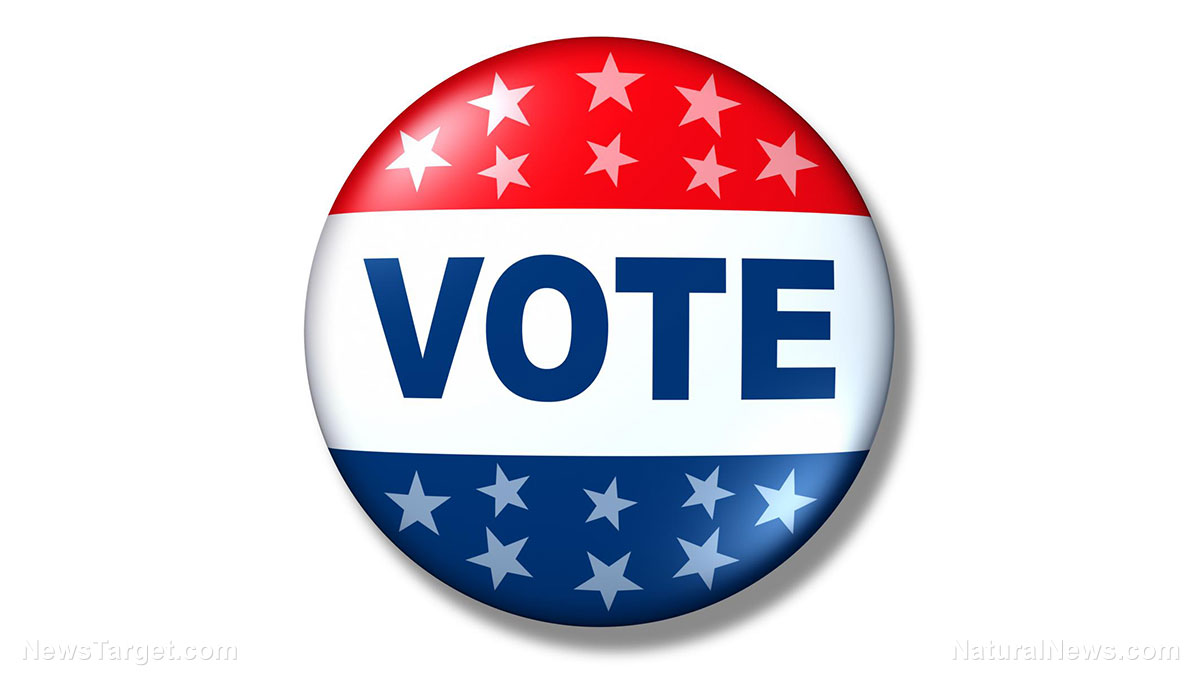 As President Trump’s troubles mount, the long-standing expectation that Democrats will gain several House and Senate seats in 2018 has only intensified. At this point, many observers are expecting a bloodbath – and they’re right. But for structural, historical, and intangible reasons, expect the bloodbath to be for Democrats as the GOP further expands its dominance in both houses of Congress.

I see five reasons Democrats on Capitol Hill should stock up on life preservers.

1) Trump’s unpopularity won’t matter. Republicans and moderates who like Trump will vote Republican out sympathy with the president’s state of siege, but many of those who don’t like him will vote Republican as well. That’s because Americans tend to like “their guy” (or woman) in Washington whoever’s president and whatever the overall political climate.

The power of incumbency in Congress can’t be overstated – and of course it tends to favor the party already in power. In 2016, 97 percent of House members and 87 percent of Senators running for re-election won. Even in the “wave election” of 2014, the numbers were 95 percent and 82 percent, respectively.

The most effective way, then, for a party to take advantage of a national political mood and pick up seats is to run strong candidates to replace legislators who retire. That doesn’t seem a promising plan for Democrats in next year’s elections.

Right now, 2018 looks to be the first year in the history of Senate elections in which no incumbent retires. On average, seven Senate seats per cycle open up, and there have always been at least two.

Retirements in the House so far don’t look good for Democrats either. As of August 10, only 18 Representatives (out of 435) had announced they were retiring or running for another office, most are from safe seats – except for a Florida seat that might flip to the Democrats and seats in Minnesota and Nevada that might flip to the Republicans. The fact those numbers are so small is good news for the party in power, of course.

2) The Senate map is savage for Democrats. Only one Republican is up for re-election in a state that Hillary Clinton won last year, while 10 Democratic Senators are up for re-election in states that President Trump won last year. Many of those (North Dakota, Indiana, Montana, and West Virginia, to name a few) skew decidedly rightward. Of the Senate seats most likely to flip parties next year, only two (Nevada and Arizona) are currently held by Republicans.

Then there’s Sen. Robert Menendez (D-N.J.), who will be replaced by a Republican if convicted in his corruption trial next month and then expelled from the GOP-led Senate.

3) Structural reasons lock the Democrats out of the House. In fact, winning the House gets harder for Democrats every cycle. Gerrymandering has already created Republican-friendly maps throughout the country (an advantage that will likely grow in the next redistricting cycle given Republican dominance in the states). Further, the voter ID laws in 29 states tend to help Republicans, and in states like Missouri and Texas (both of which have Senate races next year), voter ID requirements have been getting stricter.