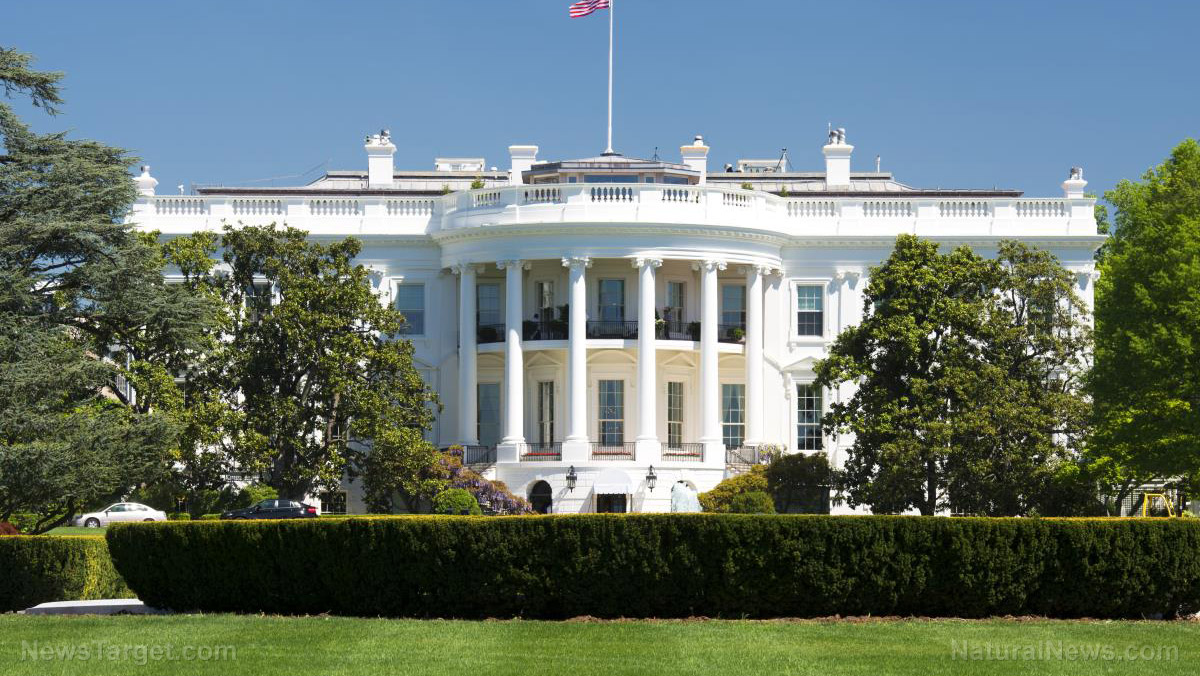 A fired National Security Council official has charged that Left-wing Deep State opponents of President Donald J. Trump are engaged in an “unprecedented” political operation to first delegitimize him and then drive him from office, the Washington Free Beacon reported.

Until just recently, Rich Higgins was the director of strategic planning at the NSC. In May he produced a seven-page memo warning of a joint effort by the Marxist Left, Islamists and political and government leaders opposed to Trump to engage in an information warfare campaign aimed at smearing him.

“The Trump administration is suffering under withering information campaigns designed to first undermine, then delegitimize and ultimately remove the president,” said Higgins. “This is not politics as usual but rather political warfare at an unprecedented level that is openly engaged in the direct targeting of a seated president through manipulation of the news cycle.”

Higgins, an Army veteran and former Pentagon official who specialized in irregular warfare and who was dismissed last month for writing the memo, said the attacks should not be confused with normal partisan political attacks or adversarial media attention.

The former aide criticized the White House for failing to counter the activities and said the political warfare attacks threaten the Trump presidency.

“The White House response to these campaigns reflects a political advocacy mindset that it is intensely reactive, severely under-inclusive and dangerously inadequate to the threat,” Higgins noted. “If action is not taken to re-scope and respond to these hostile campaigns very soon, the administration risks implosion and subsequent early departure from the White House.” (Related: Mueller’s special counsel effort has become nothing more than taxpayer funded “opposition research” to defeat Trump in 2020)

Higgins was dismissed by Deputy National Security Advisor Ricky Waddell July 21 after the memo came to his attention during an internal search for leakers on staff.

The Trump administration has been battling against leaks since before the president took office, but Trump’s naming of John Kelly as his chief of staff, moving him from his post as head of the Department of Homeland Security, was seen as a way to restore discipline to the White House. Kelly is a former four-star Marine general, and his move to the West Wing was lauded even by some Trump opponents.

Higgins’ firing has not been without controversy. His termination, along with those of fellow NSC conservatives Derek Harvey and Ezra Cohen-Watnick in recent days, has touched off a range of political brinksmanship and infighting within the White House. In addition, conservatives charge that Trump’s national security advisor, H.R. McMaster, is actually working to thwart the president’s populist foreign policy agenda in favor of keeping policies enacted or carried on by the former Obama administration.

Harvey, a retired Army colonel, complained to McMaster recently about the outsized number of people remaining at the NSC from the Obama administration. People close to the situation said McMaster told him he’s got a “leadership problem,” which is military jargon for, “Get in line with my program or I’ll get rid of you.”

It appears McMasters chose for his subordinate and picked the latter option.

Cohen-Watnick, meanwhile, was the senior director for intelligence programs at the National Security Council; he reportedly dropped out of favor with McMaster over the former’s conservative views.

The Free Beacon reported that a White House official said McMasters appears to be attempting to get rid of anyone on the NSC who is an ardent, outspoken supporter of Trump, while taking the slow approach to implementing any presidential directive he does not agree with.

Though the president has vocalized support for McMaster in recent weeks, the Free Beacon said White House sources say Trump is not happy with him and may send him to Afghanistan soon. A potential replacement would be CIA Director Mike Pompeo, regarded as much more of a Trump supporter.