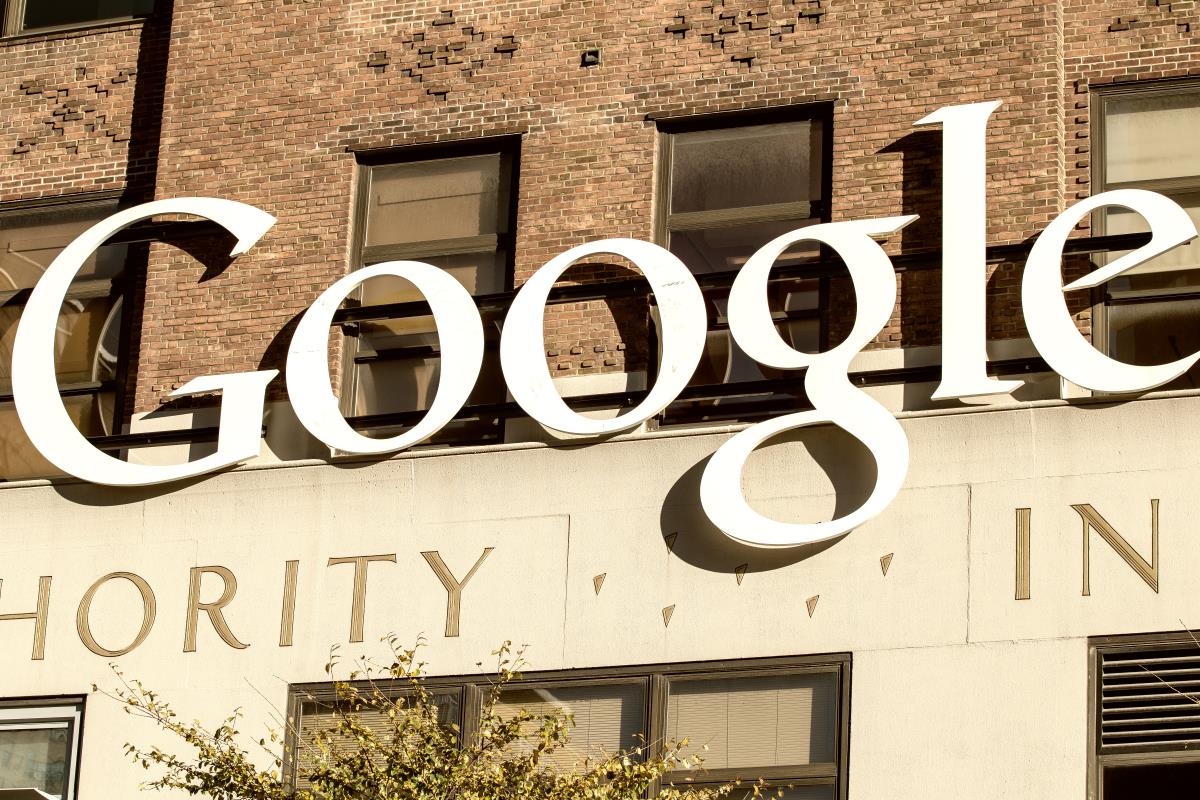 If the right to bear arms is the most important right outlined in the United States Constitution, then the freedom of speech is a close second. The Founding Fathers understood better than anyone that those who are in positions of power ought to be distrusted to a certain degree, and that tyranny will come to America unless those with authority are restrained. One way we restrain these authoritarian figures (namely the politicians in Washington DC) is by practicing our First Amendment rights to speak about, praise or criticize the direction in which the country is going. The freedom of speech allows us to hold politicians accountable, elect leaders that will govern in our best interests, and expel those who don’t. Without the ability to speak freely and openly, none of this is possible.

Currently, and sadly, the freedom of speech is under attack in America. The mainstream media, Hollywood and leftists on college campuses across the country have been the main culprits of the assault on free speech, however recently it has also been undermined on the Internet. More and more frequently, stories are emerging of conservative voices being suppressed or even silenced by various social media websites, search engines, and even Google.

Recently, a Google employee who goes by the alias “Hal” spoke to Breitbart News about the political bias that allegedly runs rampant throughout the company. Hal’s interview with Breitbart is the first in a series entitled “Rebels of Google,” which will be published in full within the next few days.

In the interview, Hal, who understandably chose to use a fake name out of fear of losing his job, spoke about the ongoing effort within Google to suppress certain content that the company doesn’t want the public to have easy access to.

“Many people now fear that Google, Facebook and other companies are moving to control and censor their content. Are these fears justified?” asked Breitbart reported Allum Bokhari. “That is absolutely what Google is trying to do,” Hal replied. “The pro-censorship voices are very loud, and they have the management’s ear. The anti-censorship people are afraid of retaliation, and people are afraid to openly support them because everyone in their management chain is constantly signaling their allegiance to far-left ideology. Our leadership (Sundar in particular) is weak, so he capitulates to the meanest bullies on the block.”

The news is particularly damning to conservatives, who in recent years have been working to establish a stronghold on the Internet considering the fact that all other outlets, from the mainstream media to Hollywood, are run by leftists. A prominent example of this is Mark Levin’s LevinTV, which is an Internet-based conservative program launched last year that puts out new episodes every weeknight. If Google is actively working to censor ideas and information that do not align with the progressive ideology, conservative voices on the Internet could be in serious trouble. Related: Google and Facebook algorithms create a whole new kind of censorship, warns News Corp CEO.)

Another area of the Internet where widespread censorship is occurring is on the Google-owned video sharing website, YouTube. Just days ago, YouTube revealed on their official blog that they would be taking action to censor what they consider to be “hate speech” and “violent extremism.” YouTube also plans on launching a “trusted flagger” program, which will help the video sharing website identify videos that contain hate speech and extremism. Unsurprisingly, one of the organizations tasked with identifying which videos are to be censored is the left wing No Hate Speech Movement, as well as the Anti-Defamation League.

With liberal censorship running rampant in the mainstream media, in Hollywood, on college campuses and across the Internet, our country needs pro-First Amendment voices now more than ever. Once the freedom of speech is gone, it is only a matter of time before an all-powerful authoritarian state is established and individual liberty in America ceases to exist.