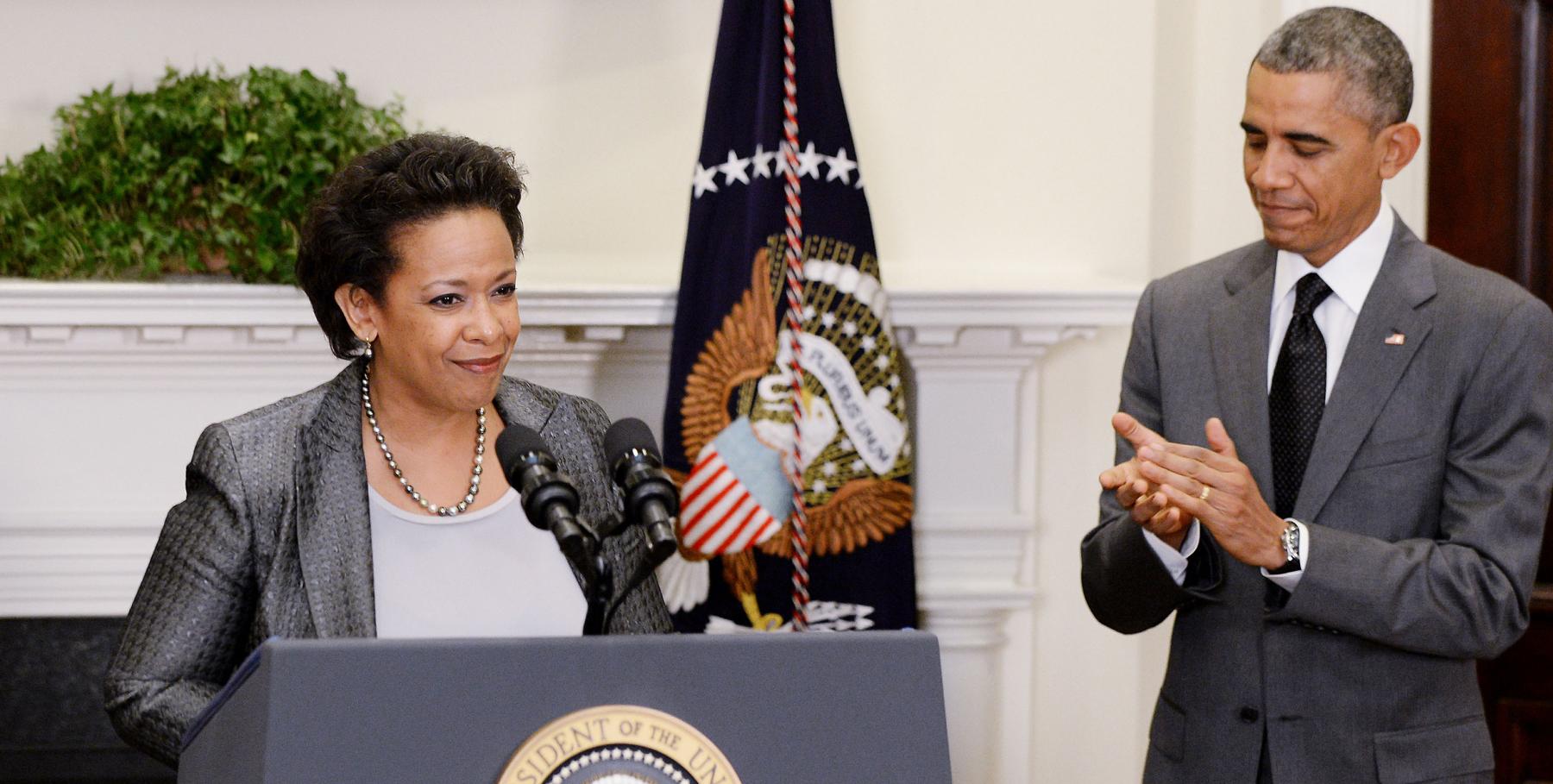 Late last year when the American Center for Law and Justice (ACLJ) filed a Freedom of Information Act (FOIA) request to obtain documents that might be pertinent to the mysterious tarmac meeting between former Attorney General Loretta Lynch and former President Bill Clinton, the Federal Bureau of Investigation (FBI) claimed that no such documents existed. Fast-forward a year later and not only has it since been revealed that such documents do exist, but evidence has also emerged to show that mainstream media outlets like The New York Times and The Washington Post were complicit in trying to cover the whole thing up.

According to TownHall.com, there are literally hundreds of pages of documentation that paint a clearer picture as to what was spoken about that day besides just “grandchildren.” One email between the FBI and the Department of Justice (DOJ) that was sent just two days after the meeting includes a discussion of the media’s reporting of it, with large portions redacted.

It specifically flagged a certain story that “is gaining some traction,” noting that several conservative-leaning media outlets such as The Daily Caller, The Hill, and Fox News had all picked it up from a local Phoenix news report and were reporting on it themselves. The story referred to was one that discussed the meeting between Clinton and Lynch, and the email mentions that certain “talkers” were already on it, presumably working to minimize damage to the parties involved.

Call it a case of mainstream media collusion with a corrupt DOJ, as subsequent back and forth emails discussed how to put the whole thing to rest when certain editors were “still pretty interested in it.” One of these response emails came from Matt Zapatosky from The Washington Post, who reportedly altered his story about what happened on the tarmac after being asked to do so by DOJ officials. Zapatosky was apparently asked to paint Lynch “in a more favorable light.”

Mark Landler from The New York Times had similar correspondences with the DOJ, having emailed an official at the agency to obtain information about the Clinton/Lynch meeting. He reportedly did this because he was “pressed into service to write about” it by his editors, and was thus seeking whatever official account he could obtain from the DOJ to piece it together.

The email itself, which has been posted online in PDF format, shows a “Melanie Newman” from the FBI flagging the Clinton/Lynch story as needing to be addressed. She copied several others from the FBI on this email, including Michael P. Kortan and Richard P. Quinn, the latter of which confirmed receipt of her email.

But as readers will notice, a huge portion of the original transcript that Newman referred to is completely blacked out – and it is whatever’s underneath this that the ACLJ is hoping to unearth. The ACLJ will reportedly soon have its day in court with the DOJ, in which it hopes to force the agency to procure the redacted information for public review.

“It is clear that there were multiple records within the FBI responsive to our request and that discussions regarding the surreptitious meeting between then AG Lynch and the husband of the subject of an ongoing FBI criminal investigation reached the highest levels of the FBI,” the ACLJ reports.

“Discussions about Attorney General Lynch’s ethically questionable meeting with former President Clinton during her investigation into Hillary Clinton clearly has nothing to do with any rule making process. We will be taking these redactions back to federal court. The law is on our side. We will keep pressing on with our investigation of former Attorney General Lynch until we get to the bottom of this.”