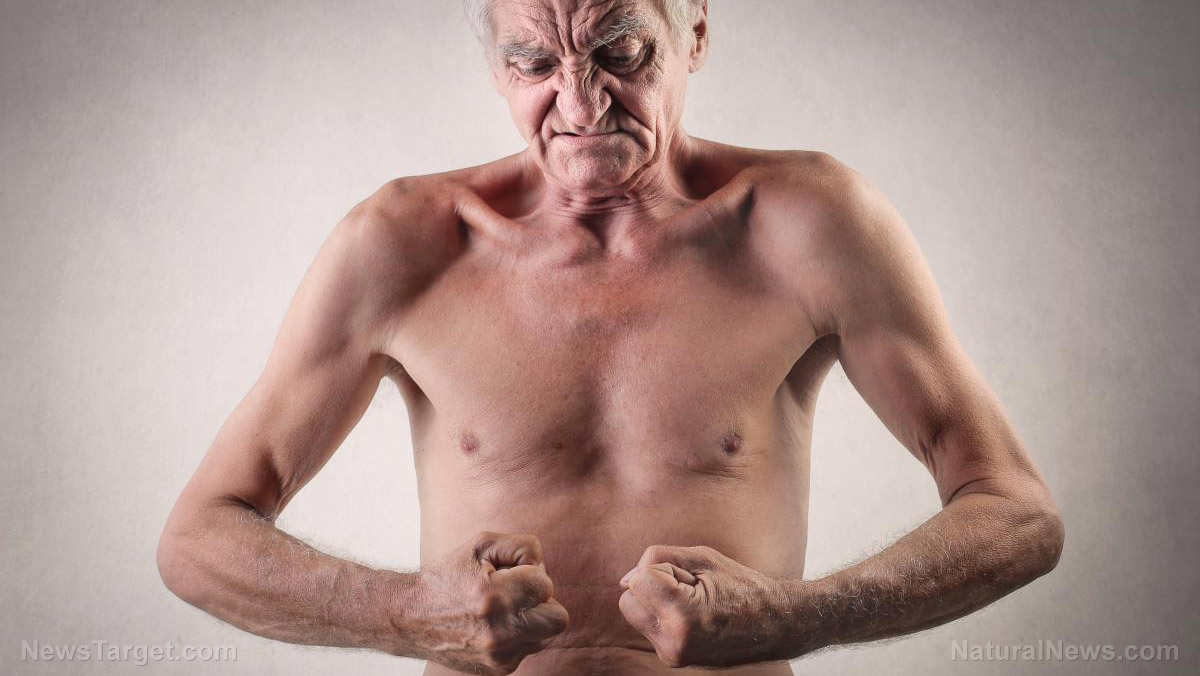 The ongoing chemical assault on the male species is apparently working as planned, with new evidence showing that sperm counts in Western men have declined to record lows. According to the data, average sperm levels among adult men living in Western countries have fallen by about 50 percent over the last 40 years, and with no end in sight, experts warn.

A team of international scientists analyzed data from nearly 43,000 men living in dozens of industrialized countries in order to come to this conclusion. However, their research, published in the journal Human Reproduction Update, suggests that sperm counts are declining all over the world, including in still-developing countries.

The study supports earlier research suggesting that sperm counts have been on a progressive decline for a number of years. At the same time, fertility rates are said to be fairly stable, despite the fact that many couples are having a difficult time conceiving. The whole situation is ominous for the future of not only males, but also the human species as a whole, which is becoming increasingly androgynous as a result of things like endocrine-disrupting chemicals (EDCs).

“This is an urgent wake-up call for researchers and health authorities around the world to investigate the causes of the sharp drop in sperm count, with the goal of prevention,” stated Dr. Hagai Levine, one of the lead authors of the study.

The findings may come as a shock to folks who are under the illusion that society is “evolving,” and that humanity is growing smarter and stronger with each new technological advancement. After poring through data included as part of more than 7,000 studies on the subject, what the researchers involved with the new paper uncovered is the fact that the plight of the modern male is largely due to the way the world has changed with industrialization.

As it turns out, chronic chemical exposure is a major contributor to male infertility, says Shanna Swan, a reproductive epidemiologist at the Icahn School of Medicine at Mount Sinai in New York. In Swan’s view, a mother’s exposure to these chemicals during pregnancy can have a disastrous effect on her unborn child, especially when that child is a boy.

“The mother’s exposure to a number of chemicals can alter the reproductive tract of baby boys significantly,” Swan is quoted as saying.

Obesity is another major cause of declining sperm levels in men, as unhealthy diets marked by excessive consumption of refined sugar and simple carbohydrates directly impede a man’s body from producing healthy levels of testosterone. Consequently, such men can become estrogen dominant, leading to weight gain and decreased sperm production.

And who could forget about stress, which is arguably the number one killer in the modern world. Constant worry, anxiety, and busyness is likely another major cause of decreasing sperm counts. Having to labor away in a dimly-lit office cubicle for eight-plus hours a day rather than perform physical labor outside in the natural sunlight as men of the past did isn’t helping matters any, either.

Considering all the environmental pollution, pharmaceutical drugs, plastic chemicals, processed foods, electromagnetic radiation, crop chemicals, and other toxins that modern men are exposed to, it’s no wonder that their basic physiology is undergoing some major changes in response to this barrage of anti-male poison.

“I think these are extremely concerning findings,” Swan laments, noting that chronic stress is killing men. “There are a number of factors which you could cluster under the heading of ‘modern living’ that could be playing a role in what we’re seeing.”