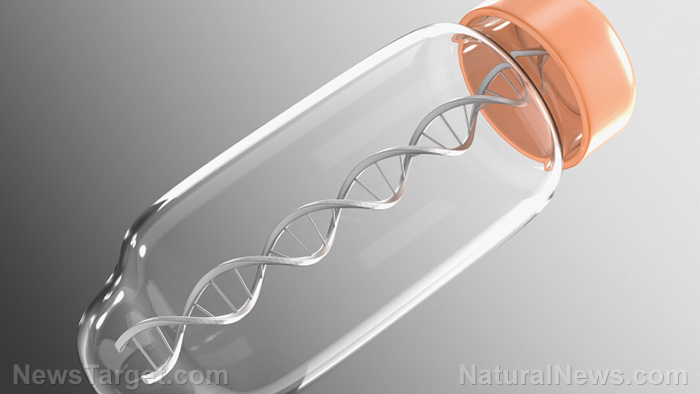 In the Marvel comic books, Steve Rogers is a character that transforms from a rather weak and skinny man into a supersoldier with the help of gene editing technology. For decades since fans were officially introduced to Captain America in 1941, this fictional character has fascinated people throughout the country and across the world. Now, thanks to new technology and millions of dollars spent on research, it appears that you no longer have to live in a fictional world full of superheroes and villains to become a supersoldier similar to Captain America.

According to the official website for the U.S. Defense Advanced Research Projects Agency (DARPA), “The Safe Genes program aims to deliver novel biological capabilities to facilitate the safe and expedient pursuit of advanced genome editing applications, while also providing the tools and methodologies to mitigate the risk of unintentional consequences or intentional misuse of these technologies.”

Recently, DARPA announced that it has assigned seven teams to fulfill the goals set forth by the Safe Genes Program in order to better understand how gene editing technologies work. If all goes well, the program could potentially help troops become immune from infectious disease, defend certain forms of wildlife against invasive species, and limit the spread of mosquitoes that carry diseases (Related: Genetically modified humans are now a reality in China.)

Over the next four years, DARPA is set to distribute $65 million amongst the seven teams, which include the Broad Institute of MIT and Harvard, Harvard Medical School, Massachusetts General Hospital, Massachusetts Institute of Technology, North Carolina State University, UC Berkeley and UC Riverside.

DARPA says that each of these seven teams will pursue at least one of three overarching objectives, which includes: 1) the development of technology that can initiate and reverse genome editors inside of living organisms, 2) the development of drug-based countermeasures as a means of limiting the genome editing process in order to maintain genome integrity, and 3) develop technology that can erase unwanted genes and bring them back to their original state.

“Part of our challenge and commitment under Safe Genes is to make sense of the ethical implication of gene editing technologies, understanding people’s concerns and directing our research to proactively address them so that stakeholders are equipped with data to inform future choices,” said Dr. Wegrzyn, the manager of the Safe Genes program.

Dr. Wegrzyn added that it is difficult to draw a line between ethics and technology development when it comes to gene editing, but “we’re hopeful that the model we establish with Safe Genes will guide future research efforts in this space.”

Indeed, the ethics surrounding the debate over gene manipulation are questionable at best. While there would more than likely be many good things that come from gene editing, such as making certain people immune to infectious diseases, there is still the question of whether or not human beings should be messing with the genetic makeup of living organisms in the first place. Everything on this earth was created a certain way for a reason, and one could argue that it is not our place to be altering it just because we have the technology to do so.

There is no doubt that DARPA’s new gene editing initiative is intriguing and even somewhat inspiring, but it is also important to weigh the risks with the rewards. Otherwise, our children and our grandchildren may be forced to suffer the consequences.