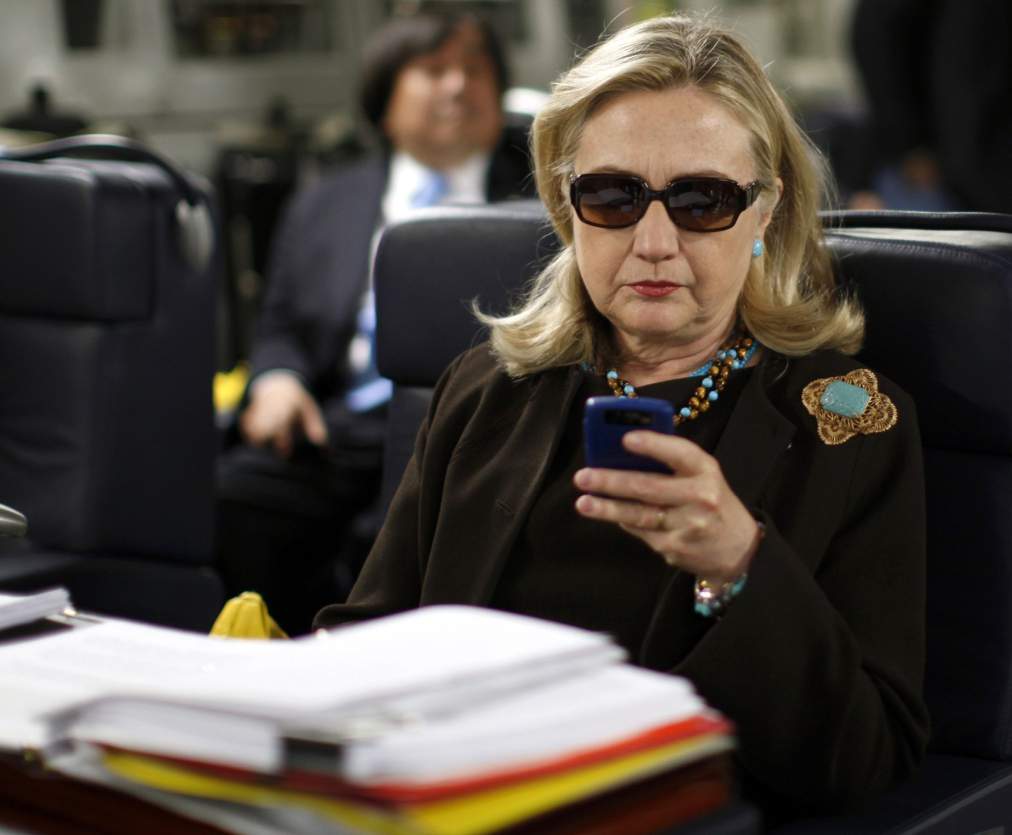 Democratic congresswoman and longtime friend of Hillary Clinton, Debbie Wasserman Schultz, is back in the news after her information technology (IT) administrator who currently faces charges for bank fraud was caught trying to flee the country. Just days after it was announced that the Federal Bureau of Investigation (FBI) had seized a number of “smashed hard drives” and other computer equipment from his residence, Imran Awan reportedly sneaked himself all the way to Washington Dulles International Airport before finally being picked up by the Feds and arraigned.

Awan, who was born in Pakistan, had been hired by Schultz, who previously served as Chairperson of the Democratic National Committee (DNC), along with dozens of other Democratic congresspeople who utilized his IT services in managing their computers and smartphones. Awan apparently had access to all of these individuals’ personal files, including their various email exchanges and other information, that reports suggest he may have used as blackmail to extort money and commit other crimes.

According to The Daily Caller, not only Awan but his two younger brothers, Abid and Jamal, as well as his wife Hina and his best friend Rao Abbas, are all currently under investigation as part of a Capitol Police probe into “serious, potentially illegal, violations on the House IT network.”

The probe is so far-reaching that it may also include other individuals in Pakistan that are connected to Awan. Awan reportedly spends “significant portions of the year” in Pakistan, which some suggest could point to top secret information being leaked from DNC servers and hard drives to information holds overseas. One of Awan’s fellow IT staffers confirmed this during a recent interview, suggesting that the computers being managed by Awan had been illegally used to transfer data to an off-site server.

Is Imran Awan the DNC leaker?

Once Awan was pegged as a potential culprit in this massive criminal probe, he reportedly moved out of his longtime home on Hawkshead Drive in Lorton, Virginia, listing it for rent on a website that connects landlords with military families. When new tenants were found, they reported to the media that they had observed “wireless routers, hard drives that look like they tried to destroy, laptops, [and] a lot of brand new expensive toner.”

The tenants, one of whom was a Marine Corps veteran married to a female Navy Officer, called the Naval Criminal Investigative Service, which prompted the FBI to pull in the Capitol Police to conduct a deeper investigation and to confiscate the equipment.

“It was in the garbage,” the Marine, who insisted on remaining anonymous because of the serious and sensitive nature of the investigation, told the media. “They recycled cabinets and lined them along the walls. They left in a huge hurry. It looks like government-issued equipment. We turned that stuff over.”

Interestingly enough, Awan was the same individual who would have been managing the DNC’s computer systems around the time when its servers were hacked. Schultz resigned from her post at the DNC not long after, though she mysteriously decided to keep Awan on her payroll – as did at least 30 other Democratic congresspeople – despite learning that he’s currently the target of a criminal investigation.

Putting two and two together, it appears as though Awan may have been involved in the famous DNC hack – or perhaps he may have been the culprit – since he maintained almost exclusive access to the DNC servers that contain the leaked information. What is it, exactly, that Awan attempted to destroy on those servers and computers, which the anonymous Marine claims Awan has been desperately trying to retrieve ever since, to no avail?