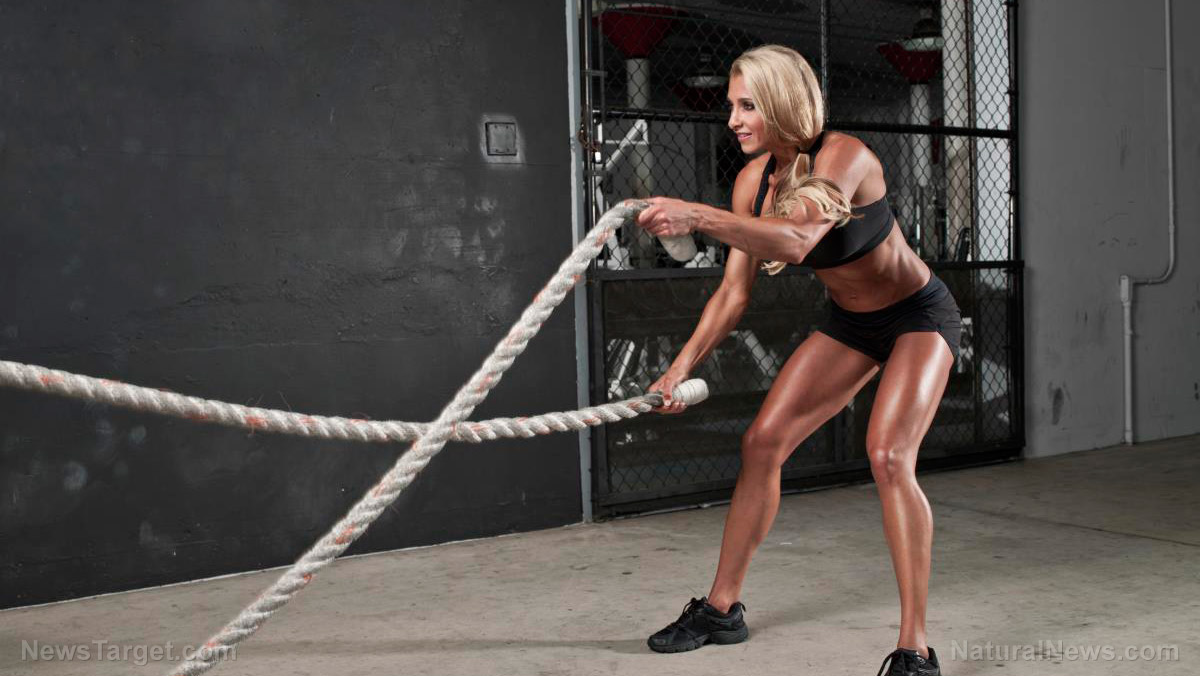 It’s hard to escape the fact that modern Western life is very, very comfortable for the most part, and certainly more comfortable today for more people than at any time in the history of humankind. Technology, along with advances in science, medicine and agriculture have meant longer lifespans, less poverty and less hunger overall.

On that last point, however, having more food to eat has not meant having better food to eat. In fact, as the Washington Examiner reports, obesity has now become a worldwide epidemic.

And the ‘biggest’ offending nation, if you will, is the United States. Not good.

As the news site noted:

Life threatening obesity has become a worldwide epidemic, with 711 million overweight around the globe led by French fry loving Americans.

A detailed report in the latest New England Journal of Medicine is winning alarmed attention in Washington because it finds that American children and adults are leading the obesity parade.

The report states, “The highest level of age-standardized childhood obesity was observed in the United States, 12.7 percent.”

The U.S. was followed by China, Mexico, New Zealand, Hungary, Australia, the United Kingdom and Canada; most of the nations rounding out the top 20 were in the West. Japan was the lowest in obesity rates.

What’s worse, this rising rate of obesity comes even after the former Obama administration dedicated no small amount of resources to reversing the trend. U.S. Centers for Disease Control and Prevention data indicate that “about 38 percent of U.S. adults aged 20 and older are obese as are more than 17 percent of children aged 6 to 11.”

As Americans get older, the obesity rate gets higher.

Here are some additional disappointing statistics:

— About 4 millions deaths, or about 7.1 percent of all deaths, in 2015 — the latest year data is available — were caused by excessive weight.

— Nearly 70 percent of these deaths were due to obesity-related cardiovascular disease.

— The obesity problem is rising in both rich and poor countries, which means “the problem is not simply a function of income or wealth,” the report noted. “Changes in the food environment and food systems are probably major drivers.”

In other words, we’re not eating very well — and it’s killing us.

“Increased availability, accessibility, and affordability of energy-dense foods, along with intense marketing of such foods, could explain excess energy intake and weight gain among different populations,” the report states.

But there’s something missing as well: Physical activity. “The reduced opportunities for physical activity that have followed urbanization and other changes in the built environment have also been considered as potential drivers,” the report states.

So, bad food and poor physical fitness are contributing to our country’s growing obesity epidemic.

This has real-world implications, especially if we wake up one morning and find our country in chaos — either from a natural catastrophe, war, mass political uprising or economic collapse. If stuff hits the fan, the most obese, out-of-shape among us are simply not going to survive the chaos.

The casualties will also include preppers, by the way. Even if they’ve done everything they can to ensure they are ready, if they’re hooked on a bad diet and have neglected their physical conditioning, they aren’t going to survive, at least not for long. (Related: Practice means SURVIVAL: Why you can’t be a good prepper by sitting on the couch.)

Is this you? Because if it is, it makes no sense whatsoever to spend perhaps thousands of dollars stockpiling food, water, gear, supplies and weapons, and then be in such bad shape you can’t travel from Point A to Point B or defend yourself. Right?

Here’s what you’ve got to do now if you’re not fit enough to fight and survive, if it comes to that:

— Change your diet, period. Cut out the sweets, the unhealthy snacks, the processed foods, the fast food. Eat clean — lots of fruits, vegetables, nuts, clean meats and wholesome beverages. While you’re cutting back on the junk, you may also need to cut back on your portions. Consult a dietary professional.

This is also where a professional dietitian will come in handy; if you consider reducing your daily caloric intake to drop body fat, you will still need to take in enough calories to accommodate your additional physical training. There is a balance there; you’ll need to find it.