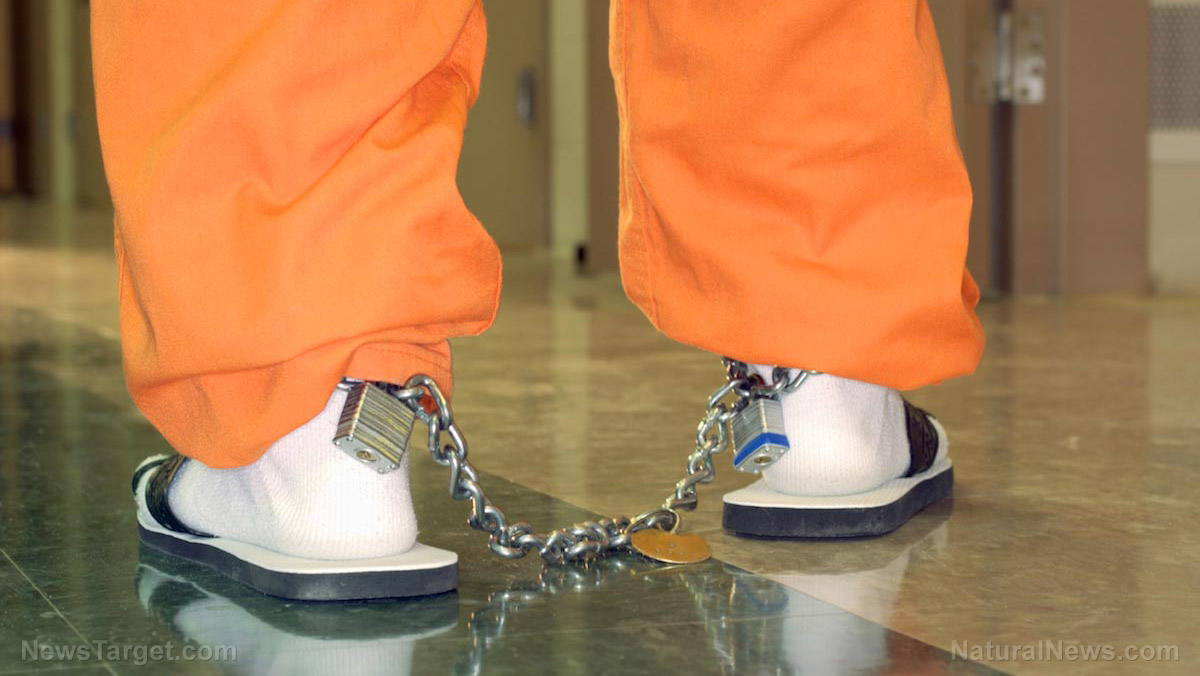 A Tennessee judge believes that offering permanent birth-control procedures to inmates will lessen the number of babies being born with withdrawal symptoms, otherwise known as Neonatal Abstinence Syndrome (NAS). Judge Benningfield admits that the controversial decision to offer a vasectomy or an implanted birth control device to inmates for reduced jail time can raise eyebrows among some people, but argues that the intended long-term effects will help society. He told CBS News, “I’m not on a crusade of any sort, I’m trying to help — trying to help people.”

Tennessee is a state that has seen an almost ten-fold increase in the number of babies being born with NAS. Judge Benningfield believes that for many of these cases, the parents are repeat offenders. Those who regularly engage in risky behaviors such as drugs and alcohol typically commit petty crimes which land them in jail. Women are notorious for becoming pregnant by having unprotected sex while under the influence of drugs. This, in turn, has resulted in a worrying amount of drug-addicted babies or infants who are intoxicated with alcohol when they are born.

The local health department of Tennessee has already seen the connection and has proposed an educational class for inmates at the county jail. These programs would focus on the risks of developmental abnormalities found in babies born to mothers who are addicted. This, however, is not enough of a stopgap for Judge Benningfield who wants a more lasting solution. He issued a new order which allowed Tennessee inmates to have an additional 30 days off of their sentence if they underwent a birth-control procedure, or a vasectomy for men and a contraceptive implant for women. The reduced jail time would be over and on top of the two day reduction inmates would receive after completing the educational class.

So far, the order has been largely successful — if you take the number of inmates opting to be either snipped or slapped to be a good indication of triumph. Nevertheless, legal professionals, along with the American Civil Liberties Union (ACLU), call the move to be largely unconstitutional, impeding on people’s natural rights to conceive and reproduce, especially if they feel that they are being manipulated to having the decision in exchange for their liberty.

Local district attorney general, Bryant Dunaway pointed out that “it’s not the place of the government or the courts, or the state of Tennessee to encourage the trading of fertility procedures for a reduction in sentences.”

Even so, Judge Benningfield insists that the choice was never forced on the inmates. The decision to sterilize themselves is a choice they made on their own. He does admit, however, that while the reduction of jail time for the procedure is not explicitly encouraged, it is implicitly suggested. Moreover, the procedures are not largely irreversible. The female implants are only effective for around three years and the men can have their vasectomies reversed. These operations are offered free of charge to any inmate who requests it.

Already, 24 women have had the procedure with 38 men signing up to receive a vasectomy.

Judge Benningfield finds the vehement arguments of the ACLU to be rather confusing. “I’m trying to help these folks, you know, begin to think about taking responsibility for their life and doing right and giving them a leg up. And when they get out of jail to perhaps rehabilitate themselves and not be burdened again with unwanted children and all that comes with that,” he said. (Related: Vasectomy ‘parties’ on the rise as couples celebrate future ‘child-free’ lives.)

He has stated nevertheless that he will reverse his order if a higher court tells him to do so.