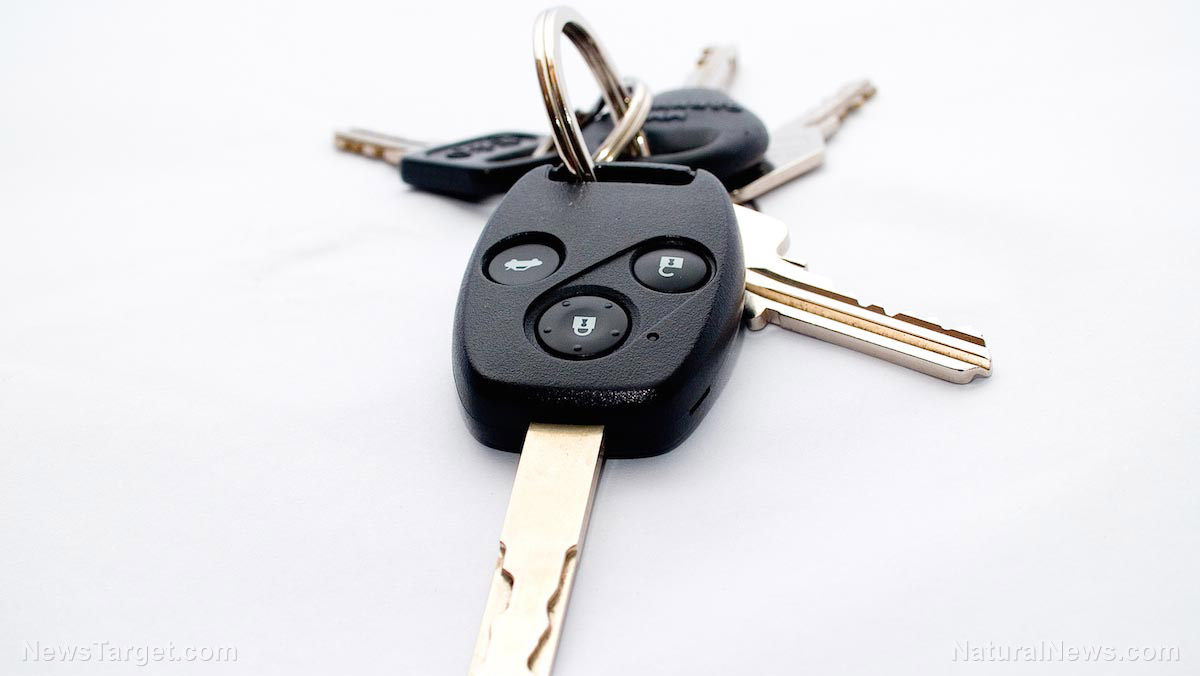 For many Americans, purchasing a new car isn’t merely a challenge but a near impossibility. So much so that, according to Bankrate.com, median-income households in 24 of the country’s largest metropolitan areas are unable to afford the average price of a new car. This is roughly around $33,000, as per the company’s most recent Car Affordability Survey. According to the survey, only households within the metropolitan area of Washington, D.C. would be able to purchase a new car due to their median income coming in at $100,000, which is above the average median income in San Francisco, California.

To arrive at these figures, the financial services company studied the monthly incomes and vehicle costs of 25 of the nation’s largest metropolitan areas, and utilized the “20/4/10” rule, a guideline intended to help one monitor their monthly car expenses. The rule states that you should put down at least 20 percent on the car you’re purchasing, finance a car for no more than four years, and allot no more than 10 percent of your gross or pre-tax income into your total monthly vehicle expense, which includes interest, principal, and insurance.

Although used cars are considerably less expensive at an average of $19,200 per vehicle, they would still be too expensive for the households of eight cities, specifically, Miami, Florida; Detroit, Michigan; Tampa-St. Petersburg, Florida; Orlando, Florida; San Antonio, Texas; Riverside-San Bernardino, California; Houston, Texas; and Dallas, Texas.

Because of this, Bankrate.com has called auto affordability an “issue nationwide”. Speaking to the company, Autotrader senior analyst Michelle Krebs commented that: “In the past 35 years, the cost of a new car has gone up 35 percent, a used car is up 25 percent, and at the same time, the median household income is only up 3 percent.”(Related: 7 obvious warning signs we are heading for an economic meltdown)

Krebs’ statement and sentiment have been echoed by others like Claes Bell, a Bankrate.com analyst. “This issue of affordability isn’t just about the price of cars. It’s about the stagnation of wages. Car costs are not rising all that quickly over time, but things like health care and college costs are going up and wages aren’t [keeping up]. Budgets are being stretched,” Bell told CNBC.com.

Bell then added: “The [average] household can’t comfortably afford to buy a new vehicle. That means a lot of households are overextending themselves on car costs, and that can potentially crowd out other priorities such as saving for retirement.”

The situation has escalated to the point that consumers are close to being $1.2 trillion in auto debt, which includes leases and loans. In fact, car leases and loans now account for almost 90 percent of retail car sales in the United States, thanks largely to the low unemployment rates, low interest rates, and dealer incentives. However, auto loan delinquencies have reached a record high and have risen above all other types of household debts. As of March 31 2017, 90-day auto loan delinquencies stand at 3.8 percent of all loans.

Speaking about the findings of the report, certified financial planner Money Managers Financial Group co-founder John Gajkowski remarked: “People fall in love with cars they can’t afford, and that’s how they get in trouble.”

Visit MarketCrash.news to keep up-to-date on the country’s financial situation.