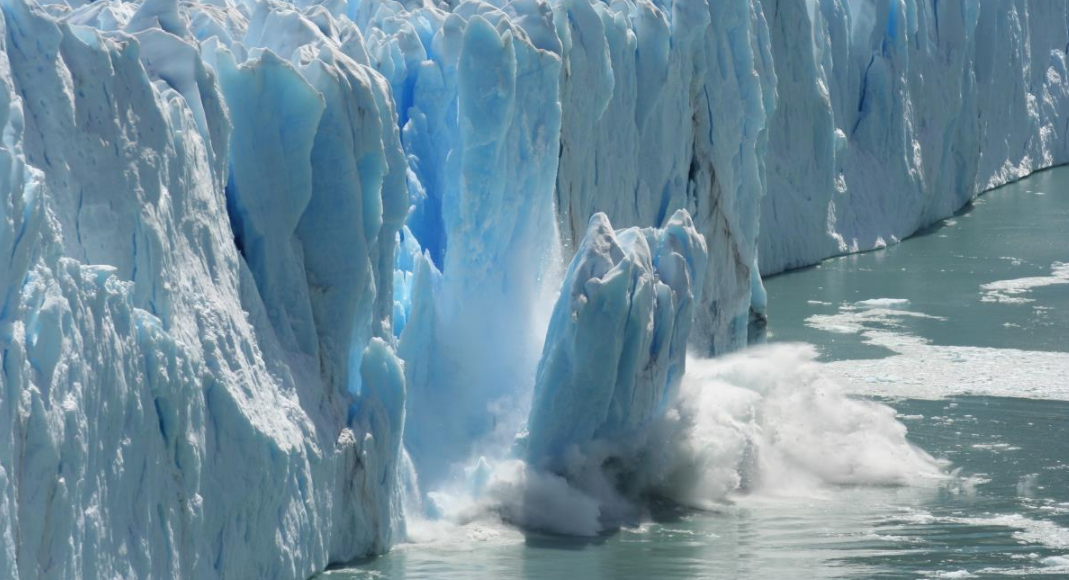 In the 1970s, every single scientist at every single American university swore allegiance to the narrative that the Earth would soon be covered by ice sheets, and it was all based on “sound science,” so anyone who tried to refute it was either a complete idiot or a conspiracy theorist, or both. The global cooling alarmists were out in full force, and the hoax was most certainly covered by mainstream media and plastered on the front pages of every popular magazine and lying newspaper in the country.

The global freezing alarmism was just as absurd, preposterous and confounded as when the CDC declared in 1955 that Dr. Salk’s Polio vaccine was “safe, potent and efficient,” and that it would eradicate polio around the world, even though all Salk did was dangerously mix some different strains of polio in an “incubator” with some monkey kidney cells and rock them like a baby (he literally did that). Then the crooks at the CDC skewed most of the crippling polio statistics, calling it meningitis, and voilà! When it comes to junk science, the media just spreads the lies like wildfire and the masses all buy in. It’s that simple.

Yes, the moon landing was real and the earth is round. We are familiar with real facts, but when mainstream media lumps in the biggest lies with some simple scientific facts, well, that’s when the intelligent folks should rise up and demand actual research to prove or disprove the hoaxes, myths and modern “urban legends.” Today, most Americans are suffering from the media blitz of lies that control our purchase habits, our worries, and our conversations at the office.

Exposing Liberal Junk Science and the Onslaught of Evidence-Void Propaganda

Human beings are very intelligent, except when they’re dumbed down by a constant bombardment of toxins in water, food, medicine and personal care products. That’s why “Big Food” and “Big Pharma” have so much power and influence in America. Two out of every three Americans believe that it’s perfectly okay to drink tap water, eat conventional and genetically modified food, take prescription medications and get their annual flu shot. The only way the liberal junk science propaganda can be effective in brainwashing 200 million Americans is to keep their IQ dampened, their blood toxic, and the fake news onslaught constant in the newspapers, on television and on the internet.

Time Magazine likes to quote their “public health experts” who urge Americans to get vaccinated with their yearly high dose of mercury (listed as thimerosal), formaldehyde and aluminum, in the form of the dreaded flu shot. The problem is these health “experts” are part of the chronic sick care regime, and what they don’t tell you is that the influenza vaccine actually spreads the flu and is the culprit of the biggest lawsuits and settlements of the chemically-violent vaccine industry – to the tune of billions of dollars.

Here’s a quote from Time Magazine recently pushing propaganda and lies about the efficacy of the highly experimental and dangerous influenza vaccine, where they are actually forced to admit that the nasal flu vaccine is useless:

Flu season is just around the corner, and public health experts are urging Americans to get vaccinated.

The flu vaccine is recommended for everyone six months and older, and is widely available at pharmacies and doctors’ offices. Unfortunately, the nasal flu vaccine, which is popular among kids and was used by 20 million people last season, will not be available. Vaccine efficacy tests revealed earlier this year that the nasal flu vaccine is currently not effective, for reasons that aren’t yet clear. Still, experts are urging Americans to get vaccinated in shot form to avoid getting the flu, which can be severe for young people and the elderly.

In case you’re wondering, the toxins contained in the flu shot can also cause serious reactions in young people and the elderly.

How short is your memory? Mainstream media and liberal junk science fanatics are hoping you can’t remember anything at all. Have you noticed they call it climate science or climate “change” now instead of global warming? When too many independent journalists blow up the false narrative with scientific proof of their fraudulent claims, the fake science shills modify their slogans. Need some proof?

In January of 1970, the D.C. “rag” WashPo warned of the new ice age: Colder Winters Held Dawn of New Ice Age: get a good grip on your long johns, cold weather haters – the worst may be yet to come…

The globalists join with liberal junk science promoters to encourage depopulation schemes via “global ecology” and toxic vaccines while blaming humans for the upcoming tragic end to humanity – saying “the continued rapid cooling of the Earth since WWII is in accord with the increase in global air pollution associated with industrialization, mechanization, urbanization, and exploding population.”

June 1974, here come the champion hucksters of all “time”… it’s TIME Magazine: Climatological Cassandras are becoming increasingly apprehensive, for the weather aberrations they are studying may be the harbinger of another ice age. … unexpected persistence and thickness of pack ice in the waters around Iceland.

Then came more doom and gloom in May of 1975, when the New York Times claimed global cooling was dangerous and “inevitable” and will doom us all: Scientists Ponder Why World’s Climate is Changing: A Major Cooling Widely Considered to Be Inevitable.

The junk science promoters pretend everything horrible is caused by human activity and there are always ways we can fix it if we just come together and give the politicians our hard earned money.

More propaganda in 1975, where a Newsweek article entitled, “The Cooling World” promoted “solutions” to global cooling like “melting the arctic ice cap by covering it with black soot or diverting arctic rivers.”

In 2006, the cover of TIME Magazine used scare tactics to try to frighten every American into giving all of their money to Al Gore so he could save the planet from global warming: “Be worried. Be very worried.”

Now Harvard “scientists” want to spray the skies with toxic aerosols to save us all from global warming by blocking out the sun. You can’t make this stuff up. Next, the junk science liberals will blame the Russians and Donald Trump for conspiring to heat up planet earth. Advice: Quit drinking that “poison on tap” and watch your IQ rise.