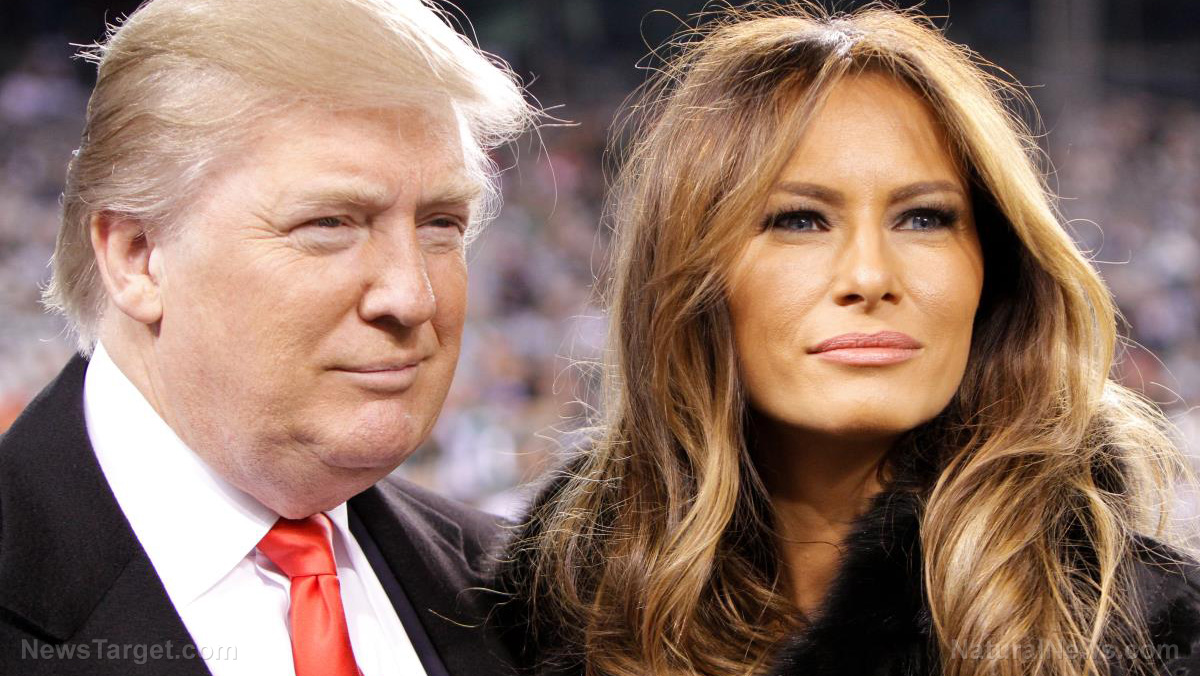 To read the “mainstream” media reporting coming out of the G20 summit in Hamburg, Germany – where anti-globalist Leftists have turned the city’s streets into something you’d see in a war zone – you’d believe that the United States, under President Donald J. Trump, was single-handedly destroying the “world order.”

And for once, the mainstream media would be right.

A story from Bloomberg is typical. The news service reported Saturday under the headline, “G-20 Outcome Shows Trump’s America Is Going Its Own Way,” the unilateralist economic policy vision of our president:

World leaders forged a fragile compromise at a summit in Germany that failed to conceal the reality that Donald Trump’s America is increasingly going its own way.

As anti-globalization protesters clashed with police across Hamburg, burning cars and looting shops, G-20 officials struggled to bridge their differences. The difficulty in reaching a form of language acceptable to all hints at the fallout to come from the Trump administration’s breach with the postwar order and his turn toward an America First stance.

“I always said that this wouldn’t be easy and that we shouldn’t hide areas of discord,” Chancellor Angela Merkel, host of the summit, told reporters on Saturday at the end of two days of talks. “The communiqué has to reflect those areas where there is no consensus.”

So, what’s the problem? Why are the media and many G20 countries so down in the mouth about Trump and his America?

Easy: Trump has made it clear, time and again, that America is no longer going to be taken advantage of by the rest of the civilized world.

Throughout his campaign and since he became president, Trump has been consistent on the issues of globalism and trade: Deals can be made, for certain, but they are no longer going to come at the detriment of the American economy and the American worker.

G20 nations’ complaints about Trump’s backing out of the so-called Paris “climate” accords is a perfect example of the president’s economic vision. The agreement does virtually nothing to improve the climate (because that’s not possible in the first place) but it does siphon off hundreds of billions of dollars from rich nations’ economies, primarily the United States. (RELATED: Here’s proof that the Paris Accords were not about stopping ‘climate change’ but instead about redistributing wealth.)

In fact, poorer nations have already threatened not to comply either if they don’t get a major portion of those billions. So in other words, this “agreement” is less about cleaning up the planet than it is paying off polluters.

“Claiming that 193 countries signed on is a meaningless statement, which is likely why it’s made. The meaningful way to view it is that 193 countries agreed that the U.S. should harm itself and to gladly pay on Tuesday for the U.S. to harm itself today,” Chris Horner, a senior fellow at the Competitive Enterprise Institute and a leading critic of the Paris pact, told The Washington Times last month. “There’s a stark difference between agreeing to sign on to Paris and agreeing to do something, to undertake pain. In essence, they rented their signature for the promise of Paris-related wealth transfers. But for them to promise to do anything beyond take our money and impose the agenda, too, would really cost us.”

Other organizations and think tanks agree. Americans for Tax Reform noted in a policy paper that it was all cost, and no benefit to the U.S.:

Through a litany of regulations stemming from the agreement, Obama essentially offered up the U.S. economy as a sacrificial lamb to further his own legacy. The agreement however would not just have hurt the country’s growth as a whole, but would have trickled down to low-and-middle income Americans. If the U.S.’s participation in the agreement had been allowed to move forward, energy costs would have skyrocketed, in turn raising the cost of utility bills for families and increasing the costs.

Trump knows this. And truth be told, so do the G20 nations.

Under this president, America will no longer remain the world’s cash cow. He was serious when he ran as an “America first” candidate, and it’s good to see him sticking to his guns on this.

America – and Americans – have been abused enough by globalism.