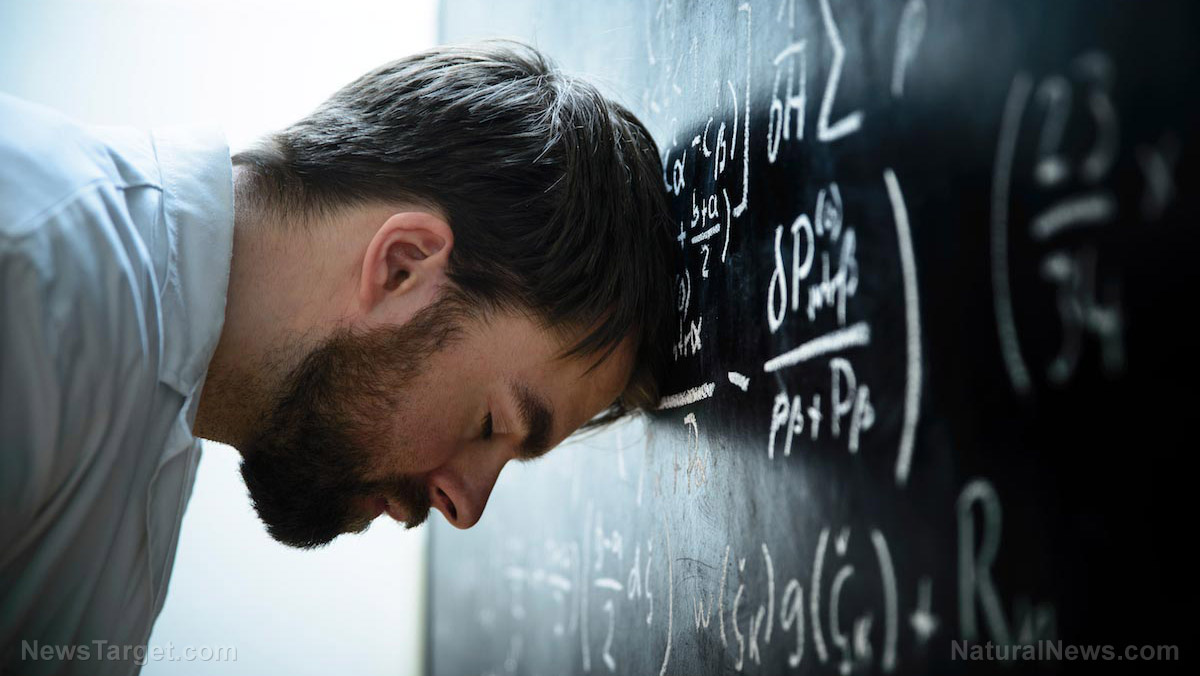 Although they frequently invoke “science” in an effort to support their politics, liberals hold shocking science contradictions that make no rational sense whatsoever.

In a new mini-documentary, I take aim at three of the most striking “progressive” science contradictions circulating across the culture today:

Watch my mini-documentary to learn more, and share with those who would also benefit from this analysis. Find more Health Ranger Science podcasts and short videos at HealthRangerScience.com.