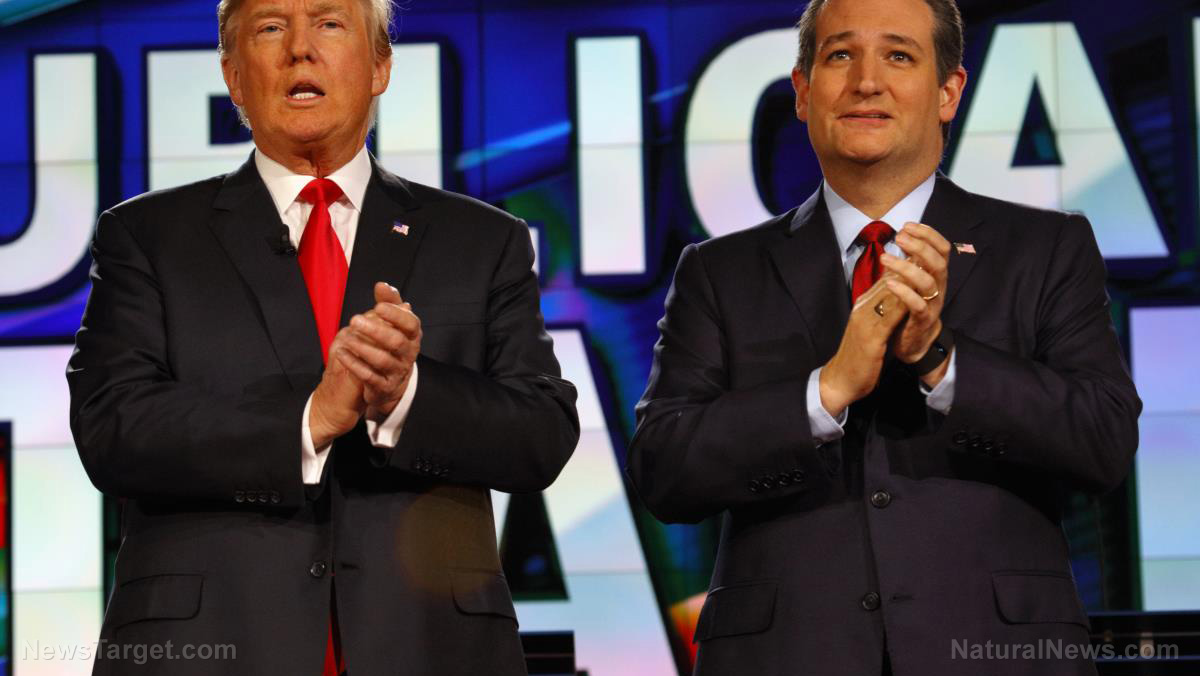 Sen. Ted Cruz, R-Texas, a former top GOP presidential contender, may have just found a way to not only get some form of Obamacare repeal-and-replace passed sooner rather than later, but also to return a huge chunk of the health care industry to the private sector, where it belongs.

Cruz has created a “consumer choice amendment” to the Senate’s version of health reform, called the Better Care Reconciliation Act, or BCRA. As reported by Breitbart News, the amendment would allow health insurers to sell plans that do not comply with current Obamacare minimum coverage requirements, one of the biggest reasons why insurance premiums and deductibles have skyrocketed in the past few years.

In other words, it puts consumer choice back into the equation and returns that choice to the private sector, where consumers and insurers — not Uncle Sam’s bureaucrats — decide coverage requirements for themselves.

The amendment is already garnering support among some Republicans who previously were not thrilled with either the Senate’s or the House’s health reform bills.

“Right now I’m looking at the Cruz consumer choice amendment as the primary vehicle that makes the most sense to me,” Meadows said, “and I applaud him for stepping out.”

Another Senate conservative, Sen. Mike Lee, R-Utah, also signed onto the Cruz amendment, because it returns choice to consumers who are buying private or employer plans and do not have to depend on current Obamacare subsidies to purchase health insurance (and thus be subject to Obamacare’s massive regulatory regime).

“For all my frustrations about the process and my disagreements with the substance of [the Better Care Reconciliation Act], I would still be willing to vote for it if it allowed states and/or individuals to opt-out of the Obamacare system free-and-clear to experiment with different forms of insurance, benefits packages, and care provision options,” he wrote in a post at Medium.

He backs Cruz’s measure, but also any other provision that would allow both states and individuals to completely opt-out of Obamacare altogether if they chose to do so. That way, Americans who wanted to continue under provisions of that law would be permitted to do so, while other Americans could choose different options and make their own choices about coverage.

That makes the most sense, frankly.

Last month, writing in The National Sentinel, I posed the question: Why do Americans need the government to manage any aspect of our health care?” I wrote:

Seriously – how did we get to the point where Americans and their health care providers must bow down before self-anointed bureaucrats and elected officials and seek their permission and approval for the manner in which their care is to be paid for and delivered? Why is this no longer a decision between the private sector and consumer, between patient and health care provider?

My point then was the same as it is now: For anyone who does not have to partake of “government” healthcare — that is, taxpayer-provided health insurance, essentially — they shouldn’t be forced into accepting a mandatory plan requiring coverage for things they don’t need.

That’s primarily what has driven up the cost of health insurance, and it’s why company after company is bailing out of the Obamacare exchanges. (RELATED: ANOTHER Obamacare co-op collapses leaving members NO options: When is Congress going to give us back our healthcare freedom?)

Putting aside politics for a moment, I think it’s fair to say most Americans would agree that the Affordable Care Act passed by Democrats and signed by the law’s namesake, President Obama, has been an unmitigated disaster for most people. It did not lower premiums. It raised deductibles. It did not cut E.R. visits, decrease the cost of care or improve choice.

We were promised all of these things and more; the law has never delivered.

The one thing we should all be able to agree upon is that we ought to have the right to buy plans that fit our needs, our budgets, and our unique situations.

The Cruz amendment seeks to do that and frankly, it’s about time someone introduced choice into any healthcare “reform” effort.