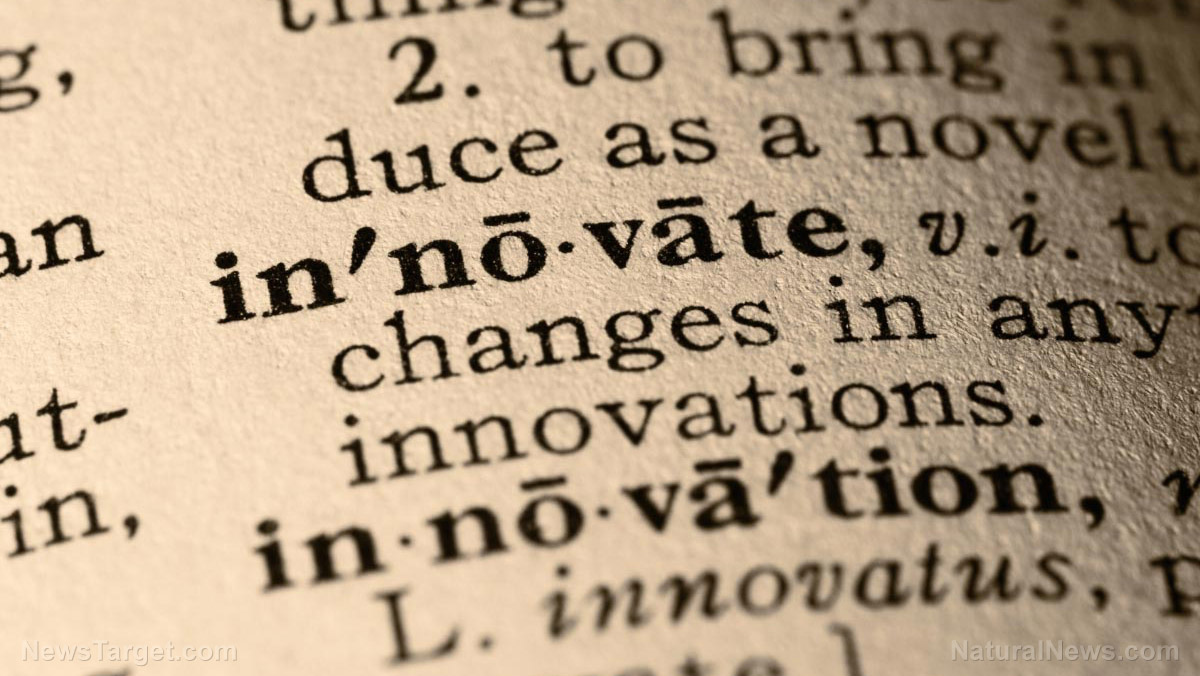 It’s reality mimicking fiction. Just recently, the world’s first cable-free elevator has been unveiled in Germany. Called the MULTI system, this one-of-a-kind elevator has one more impressive feature that will definitely make your jaw drop: it can move sideways.

Inspired by the floating glass elevator in the 1971 film Willy Wonka and the Chocolate Factory, the MULTI system — or the Willy Wonka elevator — can move sideways through a technology that’s similar to Japanese bullet trains. The company behind this humongous project, ThyssenKrupp, utilized a magnet-based system that would allow the elevator to easily move vertically. Considered the world’s first rope-less elevator, this will have multiple cabins operating on a loop. These cabins would also move horizontally, making 90-degree turns. It’s similar to a metro system that runs within a single building.

This elevator system, according to the company, is vital given the increasing population in cities. “As the nature of building constructions evolve, it is also necessary to adapt elevator systems to better suit the requirements of buildings and high volumes of passengers,” said Andreas Schierenbeck, chief executive of ThyssenKrupp Elevator, said during the project announcement in 2014.

Vertical transport is one of the challenges faced when it comes to construction. The lift technology can be a restricting factor when constructing tall buildings. This is because the steel cables used in suspending lifts are put under a lot of strain. Things can get even more challenging on windy days because lifts can be easily affected by swaying buildings. It’s because of this that elevators can only go up to certain floors. Safety is top priority for engineers. (Related: The overpopulation myth MYTH.)

ThyssenKrupp deduced that by the end of the century, 70 percent of the world’s population will live in mid- to high-rise buildings in cities. This is because taller buildings can offer the living space needed without increasing people’s footprint on the ground. And when you’re in a building that’s also occupied by others, it follows that there will be lengthy waiting lines.

However, the technology behind the Willy Wonka elevator aims to reduce waiting times. In fact, a study conducted by Columbia University researchers showed that in 2010, people working in New York offices spent a total of 16.6 years waiting for elevators compared to just 5.9 years spent on them.

Waiting in line is the last thing a busy person wants. Although it’s inescapable, we can’t avoid it. With the Willy Wonka elevator, ThyssenKrupp may just have eliminated the unpleasantness of waiting in line because people wouldn’t have to wait for more than 30 seconds.

The technology also allows for fewer building height and shape constraints. Without the need for ropes to support the lifts, elevator shafts don’t have to be vertically aligned. Additionally, having multiple elevator cabins make lessens the elevators’ footprint by as much as 50 percent. It’s definitely a space-saver.

The Willy Wonka elevator will be installed at the 246-meter tall tower in Rottweil, Germany. This 807-feet tower will have 12 shafts to test elevator speeds of up to 18 meters per second.