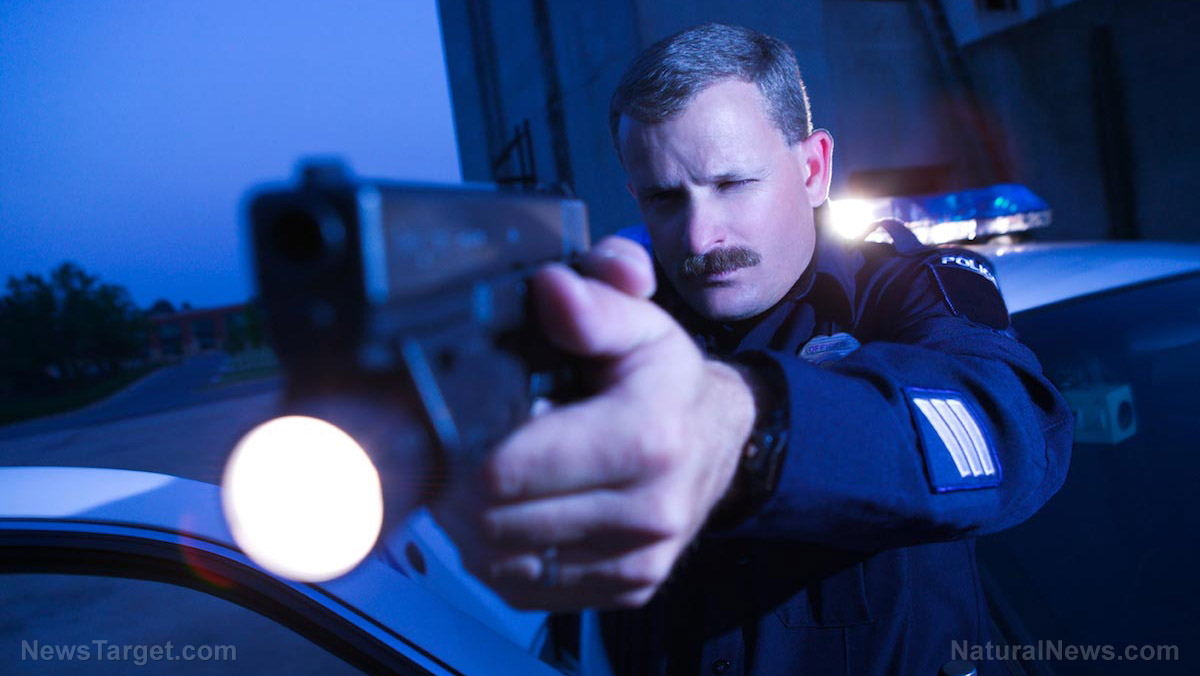 Imagine hearing a loud knock on your front door and seeing a police officer demanding to enter your home. Under normal circumstances, you have the right to refuse his entry. However, the police officer insists and forces his way inside your house because he needs to conduct a “welfare check.” While it doesn’t feel right, according to the law, it’s not illegal. This means that law enforcement officers have every right to enter your house and conduct a welfare check.

A police welfare check, according to The Law Dictionary website, is an essential law enforcement function designed to assist in building safe communities. There are times when relatives or friends check in with a loved one to see how they are doing. In case the relative fails to respond, the police can conduct a welfare check. A relative or friend may contact local law enforcement authorities or call 911 in case there’s an emergency. You can also accompany the authorities or contact the police through a non-emergency phone number.

It’s important to note that this doesn’t require any court order. Police can conduct a welfare check without any warrant as long as there’s reasonable ground to believe the inhabitant is in danger.

While this sounds like one of the precautionary methods to ensure certain members of the community are safe, there’s always a possibility that it doesn’t end well, especially if those who live in the houses where welfare checks are to be conducted refuse the officer’s entry. Who’s to say some random police offer won’t just force his way inside a home? Because it’s basically mandated by law, homeowners have no power to protect their privacy.

In 2012, a police officer, Lieutenant Joseph Buccilli, forced his way inside the home of Timoth, LuAnn, and Joseph Batt with no court order. He was to perform a welfare check on Fred Puntoriero, LuAnn’s father who suffered from dementia. Joe respectfully refused because his grandfather had just been checked by a nurse’s aide. But the police officer forced his way in.

Some cases were so unfortunate that those who were supposed to be checked on by the police ended up getting killed. In an article on The Guardian, Steven W. Thrasher wrote that welfare checks for elders often end up in death. “But several elderly killings happened after concerned people called the police to perform wellness checks on the elderly and unwell,” he said in his article. He explained that one 74-year old man, who was hard of hearing and had just a heart surgery, held a gun. When police found him inside, the officer shot him. It wasn’t the last.

Cornell Law School defines the Fourth Amendment as “the right of the people to be secure in their persons, houses, papers, and effects, against unreasonable searches and seizures, shall not be violated, and no warrants shall issue, but upon probable cause, supported by oath or affirmation, and particularly describing the place to be searched, and the persons or things to be seized.”

Ultimately, with police welfare checks, it’s the officer’s decision to proceed or not.

LuAnn’s family contends Bucilli violated the Fourth Amendment by entering their home without a search warrant. The police officer said he didn’t need one. “All I know is a county agency called. And based on their request, I have a right to enter the house and forcibly, if need be, when somebody’s welfare is possibly in question. And that’s why I’m here. The allegation was made that they wanted a welfare check.”

The family’s counsel argued that unless there is a clearly defined emergency, an officer cannot simply enter a home. What are your thoughts on this? Do you think a welfare check can make you feel safe inside your own home?