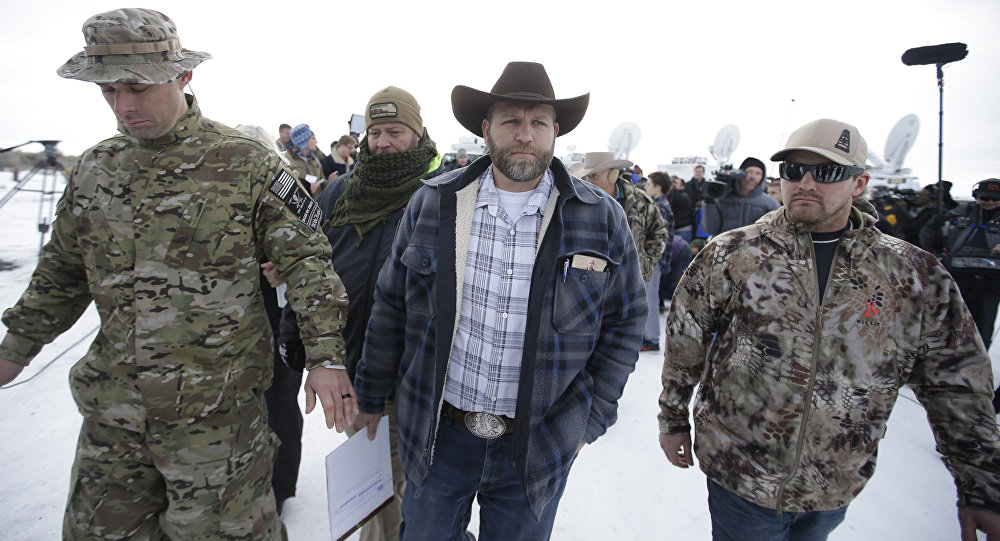 If there’s one thing that the Obama era taught us, it’s that defending liberty is no easy task. All throughout this country, there exists a movement to fundamentally transform that United States of America and destabilize our position on the global stage. What’s worse is that the progressives never stop. Even though Donald Trump defeated Democratic challenger Hillary Clinton last November, and even though Republicans currently control both chambers of Congress, tyranny and the principles of big government continue to plague our country, as seen in Hollywood, the mainstream media, and on nearly every college campus from coast to coast.

Ronald Reagan once said that “Freedom is never more than one generation away from extinction. We didn’t pass it to our children in the bloodstream. It must be fought for, protected, and handed on for them to do the same.” Reagan’s words are just as true today as they were decades ago – if we wish to remain a country that is free from tyranny and political oppression, we must take a stand.

On July 15, you can become part of American history by attending the “Stand” American freedom event at the Rainbow Gardens in Las Vegas, Nevada. The event will benefit those who have been placed behind bars for standing up for our God-given rights and our longstanding commitment to individual liberty. As patriots, it is our duty to let these freedom fighters know that we have their backs, and that even if our government makes them out to be political criminals, we the people will stand with them.

One such freedom fighter is none other than Ammon Bundy, the Oregon protester who was arrested last January for occupying the headquarters of the Malheur National Wildlife Refuge as part of a larger battle over public land in the West. Authorities also arrested Ammon’s brother Ryan Bundy, Brian Cavalier, Shawna Cox, and Ryan Payne, who were all taken into custody during a traffic stop on U.S. Highway 395. (RELATED: Was the armed theft and cattle siege from the Bundy ranch really about fracking?)

Bundy and his group, which they refer to as Citizens for Constitutional Freedom, have fought hard against what they consider to be extreme federal land restrictions and argue that these government-controlled regions should be handed over to local authorities. Currently, the federal government has authority over nearly half of all land in the West.

Another one of these freedom fighters that the “Stand” event will benefit is journalist and conservative radio host Peter Santilli, who was arrested not long after he began live streaming reports of Ammon Bundy’s arrest on YouTube. Santilli’s colleagues initially wrote on a Facebook page associated with the conservative journalist that Santilli was arrested at a roadblock in Oregon. They later updated the report, stating: “Pete Santilli was arrested after pleading with the FBI to allow him to set up a convoy to save the women and children in the refuge,” referring to the Malheur National Wildlife Refuge that was being occupied by the Bundy family.

If you would like to stand up for these patriots and many others across the country who have made great sacrifices for the preservation of our liberty, consider attending #STAND ‘The Ultimate Event for American Freedom” on July 15 at 7 pm PST at Rainbow Gardens in Las Vegas. Speakers will include Roger Stone, Adam Kokesh and Sean Stone, with a special presentation from the Health Ranger, Mike Adams. Tickets can be purchased for just $12 on the group’s PayPal account page. VIP tickets are also available, which will give you the opportunity to shake hands with some of the event’s speakers and organizers.

Be a part of American history and stand up for America’s jailed freedom fighters by attending this special event in Las Vegas. Tickets will sell out fast, so be sure to purchase now while they’re available.