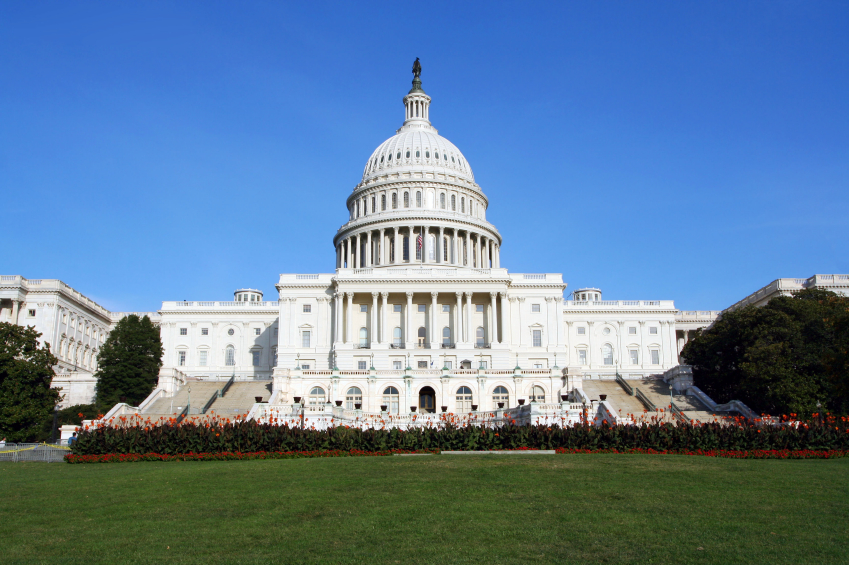 They say that imitation is the sincerest form of flattery, but sincere may or may not be the operative word in the alleged similarities between the McCain Institute for International Leadership and the Clinton Foundation.

U.S. Senator John McCain, the Arizona Republican, launched the legacy non-profit think tank (which describes itself as a “do-tank”) after the 2008 presidential election with about $9 million in leftover campaign money from his failed White House bid. The organization, which is associated with Arizona State University, portrays itself as nonpartisan, similar to the Clinton Foundation, which might set off your BS detector.

Recall that Clinton foes have alleged that the Clinton Foundation, a so-called charity, was an influence-peddling, money-laundering scheme to which foreign regimes and multinational corporations made huge cash donations in return for favorable treatment from the U.S. government while Hillary Clinton was secretary of state.

Although on a much smaller scale, the McCain Institute may also have a conflict of interest problem, The Daily Caller News Foundation explained:

The institute’s donations not only suggest special pleading before the senator, but also in some instances appear to contradict McCain’s vision of human rights and national security.

The DCNF report “has us wondering who else in Congress might just be running miniature Clinton Foundation-ish organizations and enriching their personal families in the process,” ZeroHedge noted.

In addition to several corporate sponsors who also wrote checks to the Clinton Foundation, the Institute has apparently raked in $100,000 from George Soros, the globalist, open borders billionaire who funds far-left pressure groups in the U.S. and around the world. Other contributors are Saudi Arabia, a Moroccan state-run company, a pro-Iran nuclear deal advocacy group, and a firm run by a former Clinton Foundation executive. (RELATED: Read more about George Soros at Soros.news.)

McCain, who chairs the Senate Armed Services Committee, recently insisted that he has nothing to do with the tax-exempt international leadership organization other than proudly lending his name to it.

Sen. McCain is a brave Vietnam War hero — having been imprisoned in the Hanoi Hilton for 5-1/2 years after his Navy fighter plane was shot down — who knows the horrors of war firsthand. Yet for some reason, he seems obsessed with inflaming tensions with Russia and pushing for U.S. military intervention in Syria on the side of ISIS-backed rebels, neither of which speaks well for his “international leadership.”

Separately, with the fake stream media swept up in all the hope-and-change propaganda, Sen. McCain didn’t help himself by running a lackluster campaign for the White House in 2008. It was almost like he really didn’t want to win, and contrary to political mythology, it was only the pick of Sarah Palin as VP that gave the ticket some degree of momentum.

In a key moment, he could have turned things around, however. In the midst of the financial crisis, you may remember that McCain suspended his campaign to return to Washington to participate in the legislative debate about the $700 billion Troubled Asset Relief Program (TARP) “too big to fail” Wall Street bailout and also floated the idea of cancelling an upcoming presidential debate because of the emergency. During this time, the media was fine with Obama continuing to run around the country reading speeches off a teleprompter while the negotiations in Washington were ongoing. McCain was in total control of the news cycle.

The debate did go forward, and both candidates dutifully said that they would vote for the TARP-enabling bill. Had McCain stood before the American people on that nationally televised stage and said that while the financial crisis is a grave matter, he would not stick the American people with the bill for Wall Street misdeeds, he would have positioned himself as the real change agent. Instead, he went along with what is often called the “Uni-party,” the political establishment comprised of the Democrat and Republican business-as-usual, go-along to get-along crowd.

After the election, McCain went back to his Senate sinecure where he’s been for the last 30 years.

[H]igh government officials such as John McCain, Hillary Clinton and President Barack Obama should not get involved with vehicles like these where substantial sums can be funneled over time in ways that at best, reeks of impropriety and at worse are public corruption.