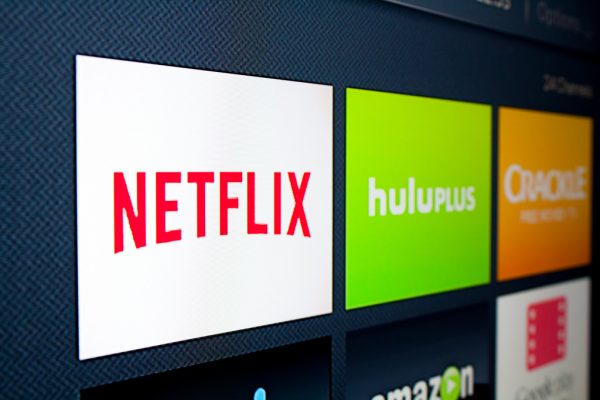 Chances are, most of our readers have a Netflix, Hulu or other streaming service subscription. While cable news providers had a virtual stranglehold on television services for many years, the availability of streaming services and the accessibility of mobile screens on our cell phones and tablets has made waiting to watch live television at set times seem burdensome and inconvenient. And, it’s only natural to want to be able to watch what you want, when you want, right?

It would seem that the majority of Americans feel the same way, namely that they would rather have the convenience of streaming their favorite shows than being stuck with cable. This was highlighted in an article by statistics portal Statista earlier this month, which noted that for the first time ever, Netflix now has more subscribers than 95 percent of the largest cable TV providers combined.

While Netflix now has 50.9 million regular subscribers, major cable companies like Cox, Comcast, Charter, Altice, CableOne and Mediacom – which together claim 95 percent of all cable subscriptions – only have 48.6 million subscribers.

Interestingly, much of Netflix’s growth seems to be the popularity of its many Netflix Original shows and movies, rather than people simply switching from cable to streaming. This is illustrated by the fact that while the Netflix subscription base doubled in the past five years, adding over 27 million new subscribers, cable subscriptions only dropped by 4 million over that same time period.

Nonetheless, these numbers are a clear indication of where the future of television is headed.

There is a danger in Netflix’s explosive growth, however: It is never good to hand control over the information we receive to only one entity. With less and less competition, Netflix will be increasingly free to select programming that reflects a specific ideology. [RELATED: Discover what they’re hiding at Censorship.news]

Indeed, it would seem that they have already begun doing so.

Netflix recently launched a new series called Bill Nye Saves the World. According to the streaming giant, “Each episode of the series will tackle a topic from a scientific point of view, dispelling myths, and refuting anti-scientific claims that may be espoused by politicians, religious leaders or titans of industry.”

Sounds good, right? Except, in one of the episodes, Nye blatantly endorses transgenderism as an evolutionary fact. Now, irrespective of their personal beliefs, no rational person who understands the basics of science would agree with that claim. But what if that type of thinking was all you ever saw on television because Netflix was your only option and its viewpoint was the only one being expressed? Nye’s ridiculous claim might start to seem feasible, right? [RELATED: Netflix begins science purge to remove all genetics education from science videos.]

Of course, one might argue that Netflix cannot control the content of every program in its library, and should allow for free speech. Except, it does choose to exercise such control in specific instances.

In the movie, Jaye, a self-proclaimed feminist, decided to investigate the Men’s Rights Activism (MRA) movement, described by Urban Dictionary as “an organization of men and their women allies who draw attention to the ways in which misandry (anti-male attitudes and actions) and gynocentrism (women-privileging) harm men.”

The film sets out to examine what MRAs really stand for, what they believe they’re fighting for, and what their attitudes really are towards women.

So, on the one hand, Netflix is happy to endorse a program filled with scientific inaccuracy, but on the other hand, for political reasons, will not air one which offers a balanced look at a subject which would be of interest to many of its viewers.

Now imagine a world where Netflix gets to choose everything we watch because they’ve run all the competition off the road.