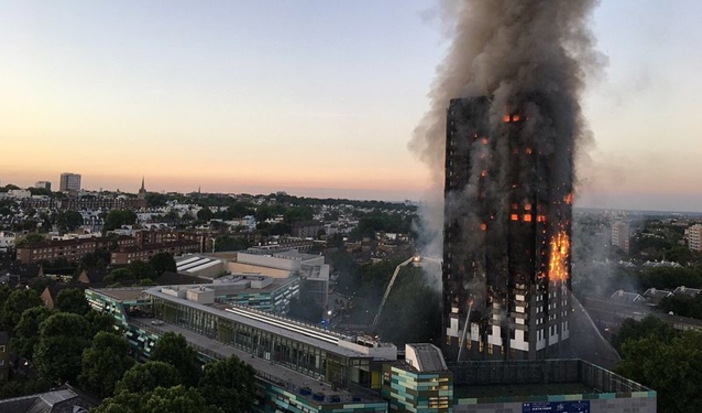 Another horrific incident has occurred in London where a 24-story building that functioned as public housing to some 600 people caught fire on Wednesday and quickly went up in a blazing inferno. It was a scene perhaps even more disturbing than the one that occurred back on September 11, 2001, to the infamous “Building 7,” which caught fire from the two main World Trade Center towers before suddenly and unexpectedly free-falling within its own footprint.

Grenfell Tower in West London did not collapse like Building 7, even though the fire was much worse and engulfed the entire building. It is still said to be smoldering, in fact, with at least 30 confirmed deaths and many more expected. First responders say that when all is said and done, the final death toll could top 100 victims, making the Grenfell Tower fire one of the worst tragedies to occur in recent history.

As locals and former residents of Grenfell Tower seek answers as to what caused the fire, others are asking themselves: why didn’t Grenfell Tower collapse on itself like Building 7? If the fire was much worse, then it should have creased right in the middle like Building 7 did and collapse just minutes later like an old Las Vegas casino being demolished to make way for a new resort.

But it did not, and there is a good scientific reason for this: Building 7 was intentionally taken down through a controlled demolition, while Grenfell Tower simply caught fire and burned everything that it could before being put out. This is what typically happens to buildings made out of steel and concrete: they remain standing after everything inside that’s flammable has been burned and turned to dust.

Here’s an image of Grenfell Tower engulfed in smoke and flames, courtesy of The Atlantic 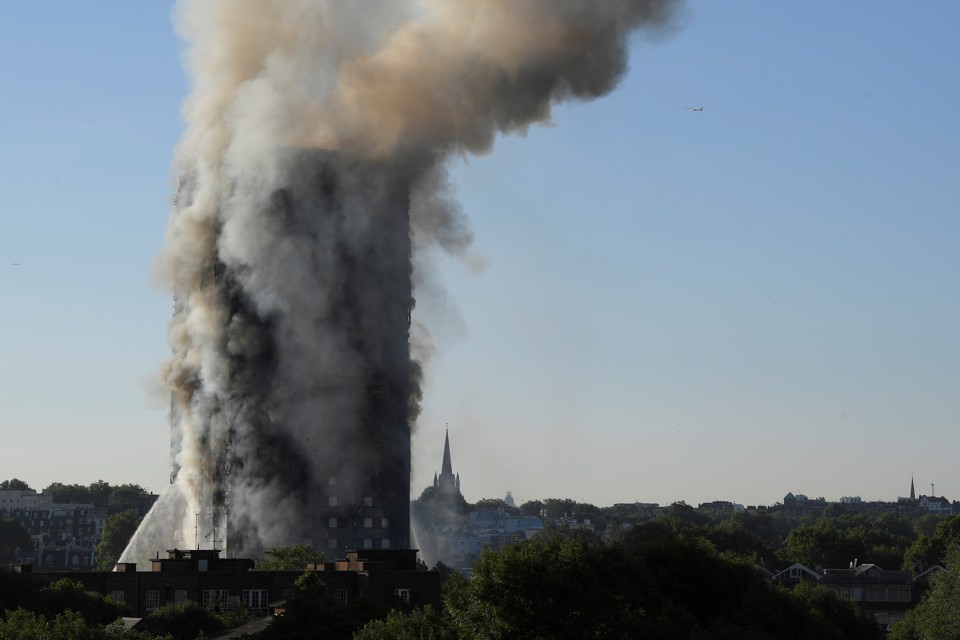 Here you can see the hollow shell left behind at Grenfell Tower after the fire ran its course, courtesy of BBC News. 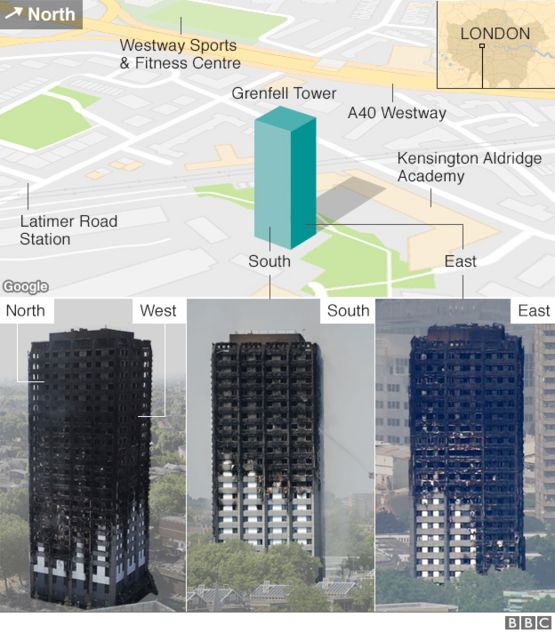 Bombshell truth: It is physically impossible for common fires to melt concrete or steel

If you are not even familiar with Building 7, it is probably because the news media was quick to cover it up because it didn’t fit the official narrative that airplanes brought down the World Trade Center towers. Building 7 was not even hit by an airplane, and yet it collapsed just like the other two in perfect downward formation, almost like it was detonated.

Watch for yourself this compilation of video footage showing Building 7 collapsing after what appears to be a relatively minor fire, at least compared to the one that recently took place at Grenfell Tower.

It is difficult not to find Building 7’s collapse highly suspicious, especially when considering that the fire inside is much smaller and much more contained than the one that occurred at Grenfell Tower. It is also important to note that Building 7, like the Twin Towers, was specifically designed to withstand fires and not collapse.

In fact, all steel and concrete structures are designed this way because neither steel nor concrete can be melted by fires – yes, even jet fuel fires. That’s why Grenfell Tower is still standing. But Building 7 isn’t because, spoiler alert, it was rigged in advance with explosives and intentionally taken down. More than 1,500 engineers and architects agree, having formed Architects and Engineers for 9/11 Truth to make this truth known.

What happened at Grenfell Tower is deeply tragic. But so is the fact that many people still believe all the lies about the World Trade Center and Building 7. (Related: For more on false flags and how they are often used to manipulate and steer social policy, be sure to visit FalseFlag.news.)