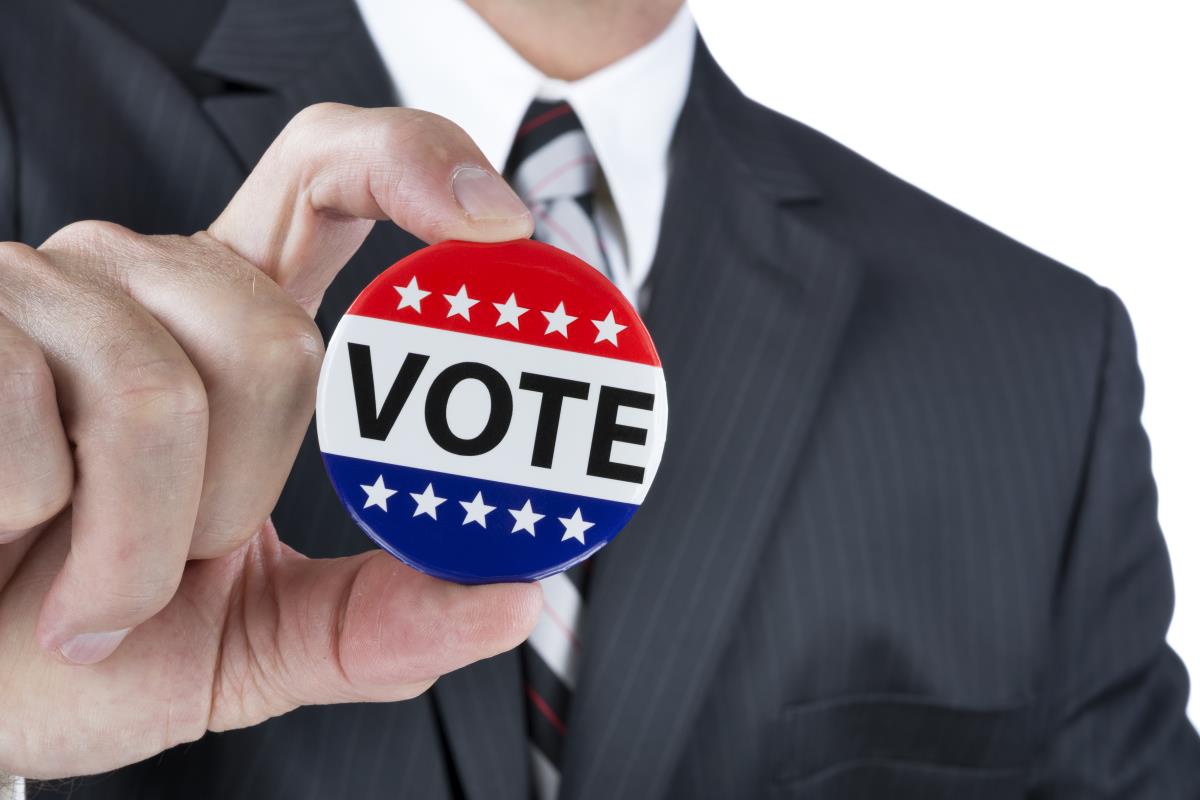 While most people are fed up with the overplayed alleged Russian hacking of the 2016 election, anti-Trump Democrats (as opposed to the many Democrats who voted for President Trump) still cling to that narrative. A YouGov poll of 1,500 American adults suggested that 59 percent of Democrats believe that Russian operatives messed with the actual voting machines to change votes. Only 14 percent of Republicans and 35 percent of independents agree with the Democrats.

The recent news that the feds busted a government contractor for allegedly leaking an NSA report that Russian military intelligence tried to hack one U.S. voting software vendor and phish election officials will no doubt add fuel to the fire.

However, according to The Intercept which obtained the leaked report, “A U.S. intelligence officer who declined to be identified cautioned against drawing too big a conclusion from the document because a single analysis is not necessarily definitive.” Other media sources have also hinted that such an allegation may not hold much merit. The Media Research Service recalled that “The FBI and the NSA have both stated there is no evidence of Russian hackers changing the vote in swing states to give the election to Trump.”

59% of Democrats say that Russia tampered with vote tallies despite no evidence and FBI, DHS denials #journalism https://t.co/fp6S8LegdI pic.twitter.com/p1NHhfissw

The left’s concerns over election integrity in the presidential contest seems rather selective if not hypocritical given that virtually every liberal Democrat bitterly opposes any attempts to reform the country’s primitive voting and voter registration procedures to prevent electoral fraud.

Through an executive order, President Trump appointed a bipartisan commission to get to the bottom of voter fraud,  to which the Obama administration turned a blind eye, including illegal voting by non-citizens.

In the mind of liberals, requiring a photo ID to vote, for example, is the equivalent of waterboarding.  Similarly, federal courts filled with Obama appointees that have blocked state-enacted voter ID laws have elevated ideology over democracy. (RELATED: Read more about ballot box shenanigans at VoteFraud.news.)

As a digression, why would the Kremlin prefer Donald Trump in the Oval Office as opposed to a weak, compromised Hillary Clinton who previously gave away 20 percent of U.S. uranium to the Russians?

That aside, Trump derangement syndrome could explain why liberals buy into the Russian hacking conspiracy theory so readily.

According to Medium writer Caitlin Johnstone, corporate media propaganda that improperly headlined the terms election and hacking together is a significant factor.

These corporate media outlets fell all over themselves last week in a mad scramble to make sure that everyone in America felt dirty and ashamed if they took any interest in the Seth Rich case, but they have expended exactly zero energy correcting an outrageous, xenophobia-inducing fact-free conspiracy theory that they themselves helped promulgate…This proves beyond a doubt that the false belief that Russia literally hacked America’s voting system has been intentionally inflicted upon the public by the mass media propaganda machine…

It’s still unclear as to who hacked into the emails of the Democratic National Committee and Democrat operatives and turned the damaging information over to WikiLeaks for publishing on the web.

While blaming the Russians for the hack seems to come naturally to Democrats and their media enablers, Wikileaks founder Julian Assange has denied any intervention by Moscow. Perhaps the Dems are more focused on the hack itself in order to distract everyone from the substance of the emails, which showed how insiders tried to rig the outcome for Hillary Clinton, as Natural News founder Mike Adams previously explained.

For the Democrat-media complex, vote fraud doesn’t exist, except when Russia is somehow involved. And leaks are unacceptable, except when the Deep State is leaking material to undermine the Trump administration.