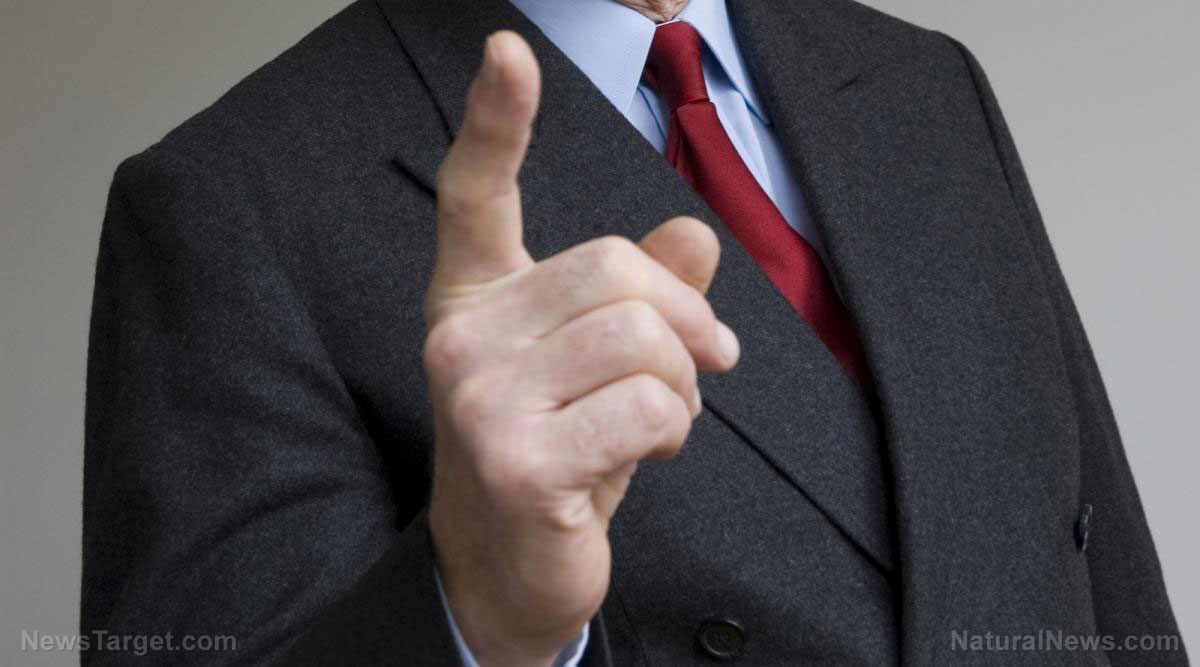 It ain’t bragging if it’s true. I’ve said repeatedly on this blog for years that the federal government would only become more impotent, more incompetent, and more ineffectual as The Long Emergency rolled out. And here we are now, at just such pass in history.

The process has been well underway since the beginning of the century. Even the attempts to expand its scope and reach — such as the post 9-11 addition of God-knows-how-many new intelligence services — has only produced an epic clusterfuck of cross-purposed mission creep that threatens the federal government’s existential legitimacy.

After nearly a year of investigating, the FBI, the CIA, the NSA, the DIA, DHS, et. al. haven’t been able to leak any substantial fact about “Russian collusion” with the Trump election campaign — and, considering the torrent of leaks about all manner of other collateral matters during this same period, it seems impossible to conclude that there is anything actually there besides utterly manufactured hysteria.

Now, one might imagine that this intelligence community could have manufactured some gift-wrapped facts rather than just waves of hysteria, but that’s where the incompetence and impotence comes in. They never came up with anything besides Flynn and Sessions having conversations with the Russian ambassador — as if the ambassadors are not here to have conversations with our government officials. You’d think that with all the computer graphics available these days they could concoct a cineplex-quality feature film-length recording of Donald Trump making a “great deal” to swap Kansas for Lithuania, or Jared Kushner giving piggyback rides to Vladimir Putin in the Kremlin. But all we’ve really ever gotten was a packet of emails from the Democratic National Committee and John Podesta of the Clinton campaign gloating about how nicely they fucked over Bernie Sanders — and that doesn’t exactly reflect so well on what has evolved to be the so-called “Resistance.”

The net effect of all this sound and fury is a government so paralyzed that it can’t even pass bad legislation or execute its existing (excessive) duties. That might theoretically be a good thing, except what we’re seeing are individual departments just veering off on their own, especially the military, which now operates without any civilian control. Apparently General Mattis, the Secretary of Defense, pretty much decided on his own to dispatch another 8,000 US troops to Afghanistan to move things along there in the war’s 16th year. Or did he get President Trump to look up from his Twitter window for three seconds to explain the situation and get a nod of approval?

Perhaps you also didn’t notice the news item over the weekend that a US-led fighter plane coalition shot down a Syrian air force plane in Syrian airspace. In an earlier era that could easily be construed as an act of war. Who gave the order for that, you have to wonder. And what will the consequences be? Reasonable people might also ask: haven’t we already made enough deadly mischief in that part of the world?

With the US military gone rogue in foreign lands, and the intelligence community off-the-reservation at home, and the Trump White House all gummed up in the tarbaby of RussiaGate, and the House and Senate lost in the shuffle, you also have to wonder what anybody is going to do about the imminent technical bankruptcy of the USA as the Treasury Department spends down its dwindling fund of remaining cash money to pay ongoing expenses — everything from agriculture subsidies to Medicare. That well is going dry in the middle of the summer, and without any resolution to the debt ceiling debate, the country will not be able to borrow more to pretend that it’s solvent.

I don’t see any indication that the House and Senate will be able to bluster their way through this. Instead, the situation will compel extraordinary new acts of financial fraud via the central banks and its cadre of Too-Big-To-Fail associates. In the event, the likely outcome will be a spectacular fall in the value of the US dollar, and perhaps consecutively, the collapse of the equity and real estate markets.

The public may not give a shit about Syria, Afghanistan, or federal dairy supports, but they’ll sure perk up and notice that their money is going worthless. I doubt they’ll be clamoring for Hillary Clinton to be installed as the first US Caesar to fix it all.