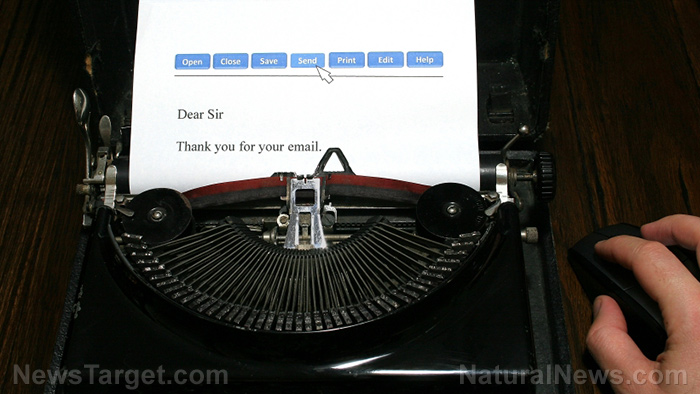 Have you ever considered what life might be like if the electrical grid unexpectedly went down for an extended period of time? Imagine what might take place in the first 48 hours. When refrigeration goes, the ability to keep food cold is lost and supermarkets, restaurants, and homes around the country will lose a lot of their current food supply. Jobs would be in jeopardy also, because many of them are computer-based and rely on the grid to keep things running smoothly. There would be no more smartphone or tablet usage either, meaning communication across long distances would be nearly impossible. Finally, imagine the discomfort as the weather grows colder and nightfall sets in sooner, with no power to heat or light your home.

Now image what life with no electricity would look like a year later. People will be starved for information, cut off from family and friends across the country, and struggling to learn the skills they need to survive.

Electricity is not a guarantee. A nuclear war, a meteor impact, a solar flare event, or electromagnetic pulse could take the grid out for an extended period of time. In any event, the prepper community rarely considers how information will be shared when it all goes down. How will records be kept? How will instructions be given? How will news, history, and letters be written? Without computers, there will be no way to look up information or share it with the click of a button. In this situation, one overlooked relic would become very valuable.

That relic, the manual typewriter, would be instrumental in a long term, grid down scenario. Intentional communities and survivalists groups should consider keeping one of these in their supply stash. It will be a valuable tool for sending messages to other communities, keeping community records, and restoring a sense of civility between people. It may not seem important at first, but keeping historical records will be vital. Keeping a record of births, marriages and deaths will be essential for establishing historical information and a sense of community.

In a grid down scenario, typewriters would become state-of-the-art printing machines. Typewriters will be able to pump out bulletins and fliers on carbon paper faster than handwritten pieces. Communities that possess typewriters will be able to record history, send out important information, delegate instructions, and share valuable knowledge for survival. Droves of people who are dependent on social media won’t be able to look up anything they want on the internet. They won’t know what’s going on around the world and they won’t be able to text or update their Facebook status to stay current with their community. They will suddenly be put in the moment, perhaps a typewriter would serve a purpose for them, to keep their minds occupied.

With typewriters, people will have some kind of assurance. They will be able to share their skills and mechanical know-how through a typewritten account. Typewriters will be a vessel to re-teach others real-life skills. Typewritten pages of crucial information could become items to barter with. Those with typing skills and the ability to write clearly and concisely could become pillars of their survival community. A typewriter alone won’t be enough. There are several things necessary to keep a typewriter working. These necessities include ink, plenty of paper, extra ribbon (make sure to get the right dimensions), a small tool kit for repairs, oil, carbon paper (for making multiple copies at once), and erasing supplies.

While it seems that computers are a technology that’s here to stay, in a grid down scenario, they will quickly become useless. A manual typewriter will suddenly become the technology of the future. The communities that have one in their possession will be better off. (RELATED: For more news like this, check out Survival.News)