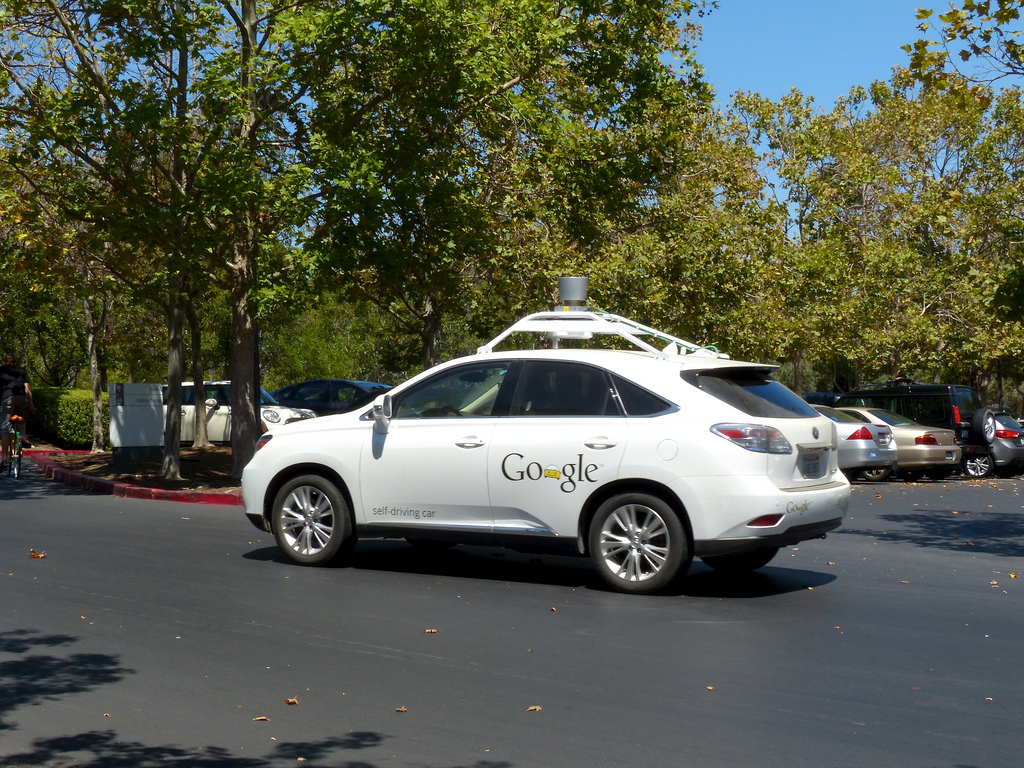 One of the milestones in a young adult’s life is learning how to drive. Driving serves as a rite of passage for many teens because it paves the path to adulthood. Add the fact that being behind the wheel always brings a certain kind of thrill. However, with the proliferation of self-driving cars, babies born today may never experience the joy of driving a car.

The technology behind cars that can drive themselves is developing at such an impressive rate that U.K. roads will filled with autonomous cars as early as 2032. “Babies born today may never have to take a driving test,” said Amanda Blanc, chief executive at AXA UK. She also added that the insurance sector must keep up with the evolution since self-driving cars have the potential to eliminate human-related accidents.

The scenario presents two possibilities for car insurers: an opportunity to improve their business or a challenge that may lead to their demise. For the longest time, car insurance has been a very lucrative business, generating billions in annual revenue and providing thousands of jobs to people. The change that vehicle autonomy could bring might disrupt the current business model, and that poses a serious concern.

The main challenge here is that human error accounts for 90 percent of road accidents. Autonomous cars are designed to make driving a lot safer. By improving road safety and lowering the probability of accidents, self-driving cars may push insurance premiums to go down. A report by accounting firm KPMG said that the personal auto insurance sector could reduce its current size by 40 percent in the next 25 years when cars become a lot safer to use.

By 2035, car crashes are expected to go down by 80 percent as a result of self-driving vehicles. Lower accident rates will drive insurance costs to fall. This gives insurers an opportunity to play a key role in creating a new framework for the future. Some companies are already taking steps.

Ever since it installed Autopilot in 2015, Tesla vehicle crash rates went down by 40 percent, according to the National Highway Traffic Administration. This means the insurance premium needed to be adjusted.

Tesla plans to include insurance in its final price. Volvo is also a supporter. In fact, it is so confident about its technology that its CEO Hakan Samuelsson is willing to accept liabilities for its self-driving cars when in autonomous mode.

In the U.K., one possible solution is for insurance companies to offer two types of protection: one for when the car is driving itself and one when a human is behind the wheel. There are other factors to consider as well, such as protection against cyberattacks. Fiat Chrysler recalled 1.4 million vehicles in 2015 after researchers successfully remotely controlled a vehicle driving down the highway. The potential for cars to be compromised is a genuine concern and should be heavily considered.

The future of car technology offers safety and convenience that most drivers and passengers would enjoy. And once the important stuff is covered, like insurance, there’s nothing else to be worried about, right? But what about the exhilarating thrill you get from driving? Does it even matter anymore?

Breitbart editor: “Big Tech now flexing its muscles to get Biden to the White House”
By Michael Alexander
Comments