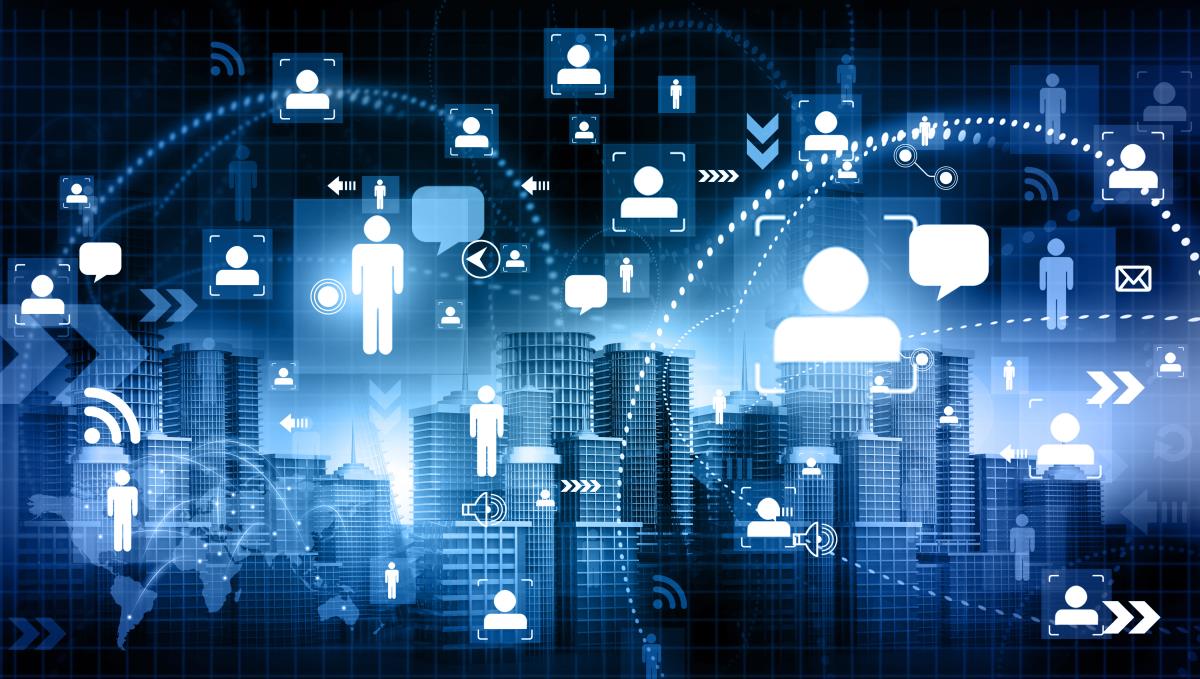 How many years are we from governments and their corporate partners monitoring, in real time, our every move on America’s city streets?  Not as long as you might think. While the plans for man’s total surveillance and subjugation have obviously been in the works for quite some time, the technological advances, and the accompanying loss of privacy, developed in America in the less than two decades since 9/11 are breathtaking. The Patriot Act, Homeland Security and the Transportation Security Agency (TSA) didn’t really dig in their heels until after 2001, which resulted in an explosion of data collection by the National Security Agency (NSA) and its deep state partners, including Verizon, Google, FaceBook and many, many others. We’ve been socially desensitized to accept surveillance as commonplace.

It’s estimated today that hundreds of millions of surveillance cameras hover over the U.S. population. But one city’s surveillance isn’t connected to another city, and sometimes cameras in one part of a city or county’s jurisdiction, may not be in sync, even within the same agency. This is where Nvida’s new technology comes in. As Christiantruther.com reports, all video data can now be linked, collected, sorted, shifted, crunched and analyzed faster and more accurately with Nvidia’s new video surveillance platform called Metropolis, made with “Deep learning AI.”

First, Nvidia plans to roll out Metropolis to governmental departments responsible for “public safety, traffic management and resource optimization.” But the market for this product is wide open. Nvidia.com suggests that by 2020, there will be over one billion cameras in use. They have anointed their Metropolis product as “the foundation of the AI City edge-to-cloud platform that can turn anonymized video into valuable insights.”

When Nvidia speaks of an AI City, it’s the same propaganda we’re heard before. Nvidia proclaims, “AI cities will be smarter, safer and more secure by deploying these technologies everywhere: on subways and streets, malls and government buildings, parks and traffic circles.” And they have a lot of partners who are lining up to provide all the additional surveillance needs any community could possibly need. There’s Sensetime, for face recognition, MotionLoft, for real-rime pedestrian tracking and Netradyne, which provides deep learning software to identify the person who is driving a vehicle. These are only a few on the list.

Before the invention of Metropolis, Nvidia was renown for revolutionizing computer graphics, the PC gaming market and parallel computing. But it was their invention of the GPU processor that has truly changed the world. That’s because the GPU processor is now the “brain of computers, robots and self-driving cars.”  At ICS West, the 2017 security industry tradeshow held recently in Las Vegas, Nvidia’s founder and CEO Jensen Huang gave a key note presentation. The first four minutes included a video production created by and in homage to AI.

Modern day society has been well trained  in voyeurism, narcissism and self adulation, so anxiety won’t be an issue as more and more cameras observe you walking your dog on the city sidewalk. But how subservient will people have to be in a society once AI graduates from a street corner camera to controlling all satellites, military movements, media, educational systems, communications, logistics, transportation, medical and pharmaceutical systems, agriculture, finance, banking and digital currencies? AI will require iris scans, read our thoughts via facial expressions and create algorithms to determine if we’ve already committed a crime, or we’re just thinking about committing one.

Gee. Maybe one day there will be a solar flare so we won’t have to find out.