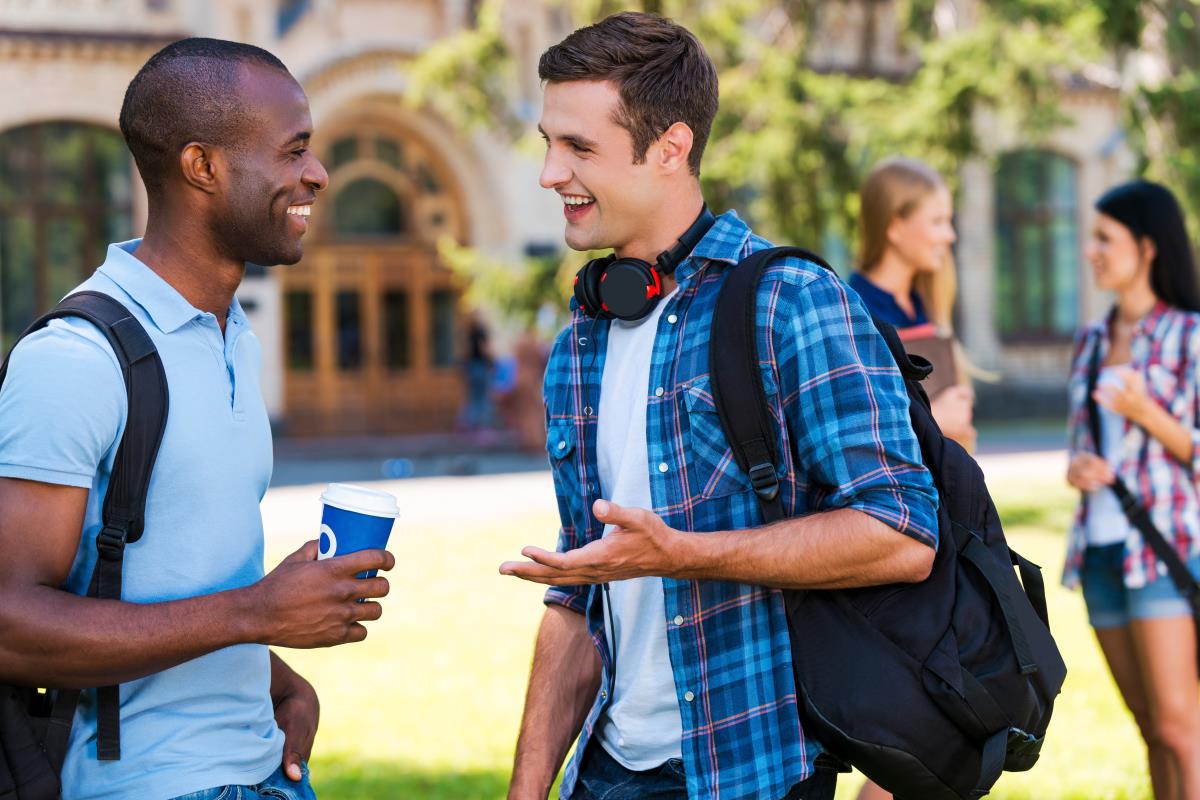 Explicitly liberal colleges across the US are imploding from within and it’s getting ugly. Droves of coddled students have lost touch with reality in so many areas of life. The moral and behavioral implosion is climaxing at Evergreen State College in the state of Washington. Professors are now being overrun and shouted down by violent mobs of students who demand things like a day of “diversity programming” where white people are excluded from campus. Instead of standing up to the abuse, college leadership has caved to the mob’s vehement, narcissistic behavior.

The college has gone so low they have instituted “a day without whites.” At Evergreen State College, an all-staff email was sent out demanding that all people who have white skin leave campus for a day of diversity programming. Professor Bret Weinstein questioned the school’s overtly racist decision and found himself up against hundreds of marching students demanding his resignation. Most of the non-white students have complained that they feel unwelcome on campus after Donald Trump was elected president. Their deluded feelings exemplify their internal weakness which has been encouraged by liberal thinking for far too long.

It’s time to stand up to these liberal colleges and deny all the tax-payer money that gets handed to them. Thankfully, State Representative Matt Manweller has proposed legislation that will revoke $24 million in state funding to Evergreen State College. The bill, still allowing for student financial aid, will hold the college leadership accountable for catering to the deranged leftist mob that liberal ideas helped create. The bill will also send a letter to the state’s Human Rights Commission calling for an investigation into civil rights violations.

In an interview with Campus Reform, Representative Manweller stated, “These students and their administrators are trying to undo the Civil Rights Movement. They are trying to re-institute a Jim Crow approach to education that Americans rejected over 50 years ago. We must never go back to a segregated society — whether it be drinking fountains, buses, or school buildings.”

Manweller said that the college leadership helped create this situation. “It is incredibly frightening that the administration at Evergreen would tacitly support Brown-shirt tactics we have not seen since 1930s Germany. That they would allow students to threaten professors and other students based on their race is simply horrifying.” Manweller says the administration bears “direct responsibility” for the situation because its professors have flamed the “pseudo-science of social justice” to some sort of religious movement. “Now all dissent is crushed by threats of violence or actual violence,” he said.

Even after being profanely ridiculed by the mobs of leftist students, college president George Bridges praised the students’ “passion and courage.” He said that the students should be excused from homework as they carry out their demonstration. Instead of disciplining the irate mob of entitlement-minded brats, the college continues to pander to them.

‘Tolerance,’ ‘equality’ and social justice, which are taught so religiously on liberal college campuses, have become nothing but a front for hatred, a fuel for bitterness, and ignition for separation in the human race.

Watch the madness for yourself. (RELATED: Stay up-to-date at CampusInsanity.com)