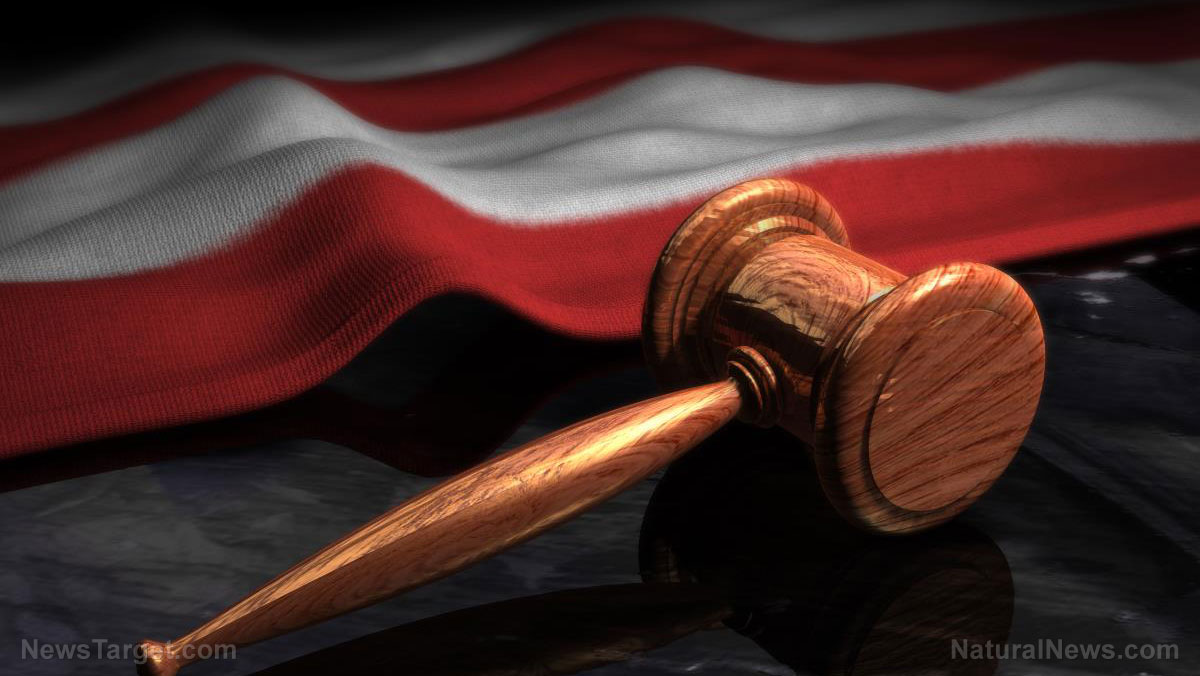 For the second time in as many weeks, a media source is reporting that the Trump administration is moving against serial leakers of classified and sensitive information from within the White House, and that President Donald J. Trump will fire at least three of them soon, if he hasn’t already.

This time around, however, there is a new wrinkle to the initial story.

According to the New York Post’s John Crudele, a Washington “source” says the Justice Department is keeping some reporters under surveillance in order to learn more about who is doing the leaking.

This surveillance, he says, is different than it was about four years ago during the Obama administration. Then, about 20 reporters from The Associated Press and 80 others from other media outlets had their phone records subpoenaed by the Justice Department as the administration searched for people who allegedly leaked sensitive information about a Yemen operation.

The Justice Department has gotten a warrant from the US Foreign Intelligence Surveillance Court — also known as the FISA court — to conduct electronic surveillance on a group of journalists who’ve been the recipient of leaked information, the source said.

The journalists are not the target, according to my source — and I say, thank goodness for that. Instead, the Trump administration is looking for the leaker. Who could it be?

One person of interest, apparently, is a retired, high-ranking military officer who at one time held important posts within the U.S. intelligence community. This person, Crudele says, was obtaining at least some of his information from White House officials who are holdovers from the Obama regime, according to his source. (RELATED: In the age of Trump, innuendo and allegations are enough to land you in jail)

“Those White House leakers — said to be three people — have either already been fired or will soon be, the source claims,” Crudele wrote. What’s more, those cases are being turned over to the Justice Department for potential prosecution.

As reported by Trump.news May 24, which cited an exclusive report from One America News Network, sources said that the president — increasingly frustrated by the number of leaks that have been streaming at an unprecedented rate out of the White House and the Deep State — was set to move against at least three people who had already been identified by the administration as having leaked sensitive information after he returned from his first overseas trip.

OANN said that one source who spoke to the cable news network on condition of anonymity described at least some of the leaks as amounting to “criminal” actions, adding further that “people could go to jail.” The leaks were also described by the source as “dangerous” and “terrible.” (RELATED: WaPo screws up again, publishes fake news involving Trump son-in-law: Kushner DIDN’T request backchannel to Russia)

One of the Trump administration’s biggest concerns, OANN reported, citing a number of sources, is a leak from last week involving terrorist organizations in the Middle East and, specifically, in Raqqa, Syria, regarding the development of computer laptop bombs that could be used on commercial airliners.

The president and Attorney General Jeff Sessions have publicly committed to rooting out leakers and dealing with them appropriately. The New York Post report confirms earlier reporting that Trump is close to doing so or, as Crudele noted, may have already done so.

Initially, OANN said the Office of Government Ethics had already been given information about the three White House staffers, adding that the agency’s process moving forward is to investigate the allegations and, most likely, make recommendations to the president. Any decision to fire the staffers will be left to the president; decisions on whether to prosecute suspected leakers would fall to the Justice Department which, if Crudele’s source is correct, is already taking action.