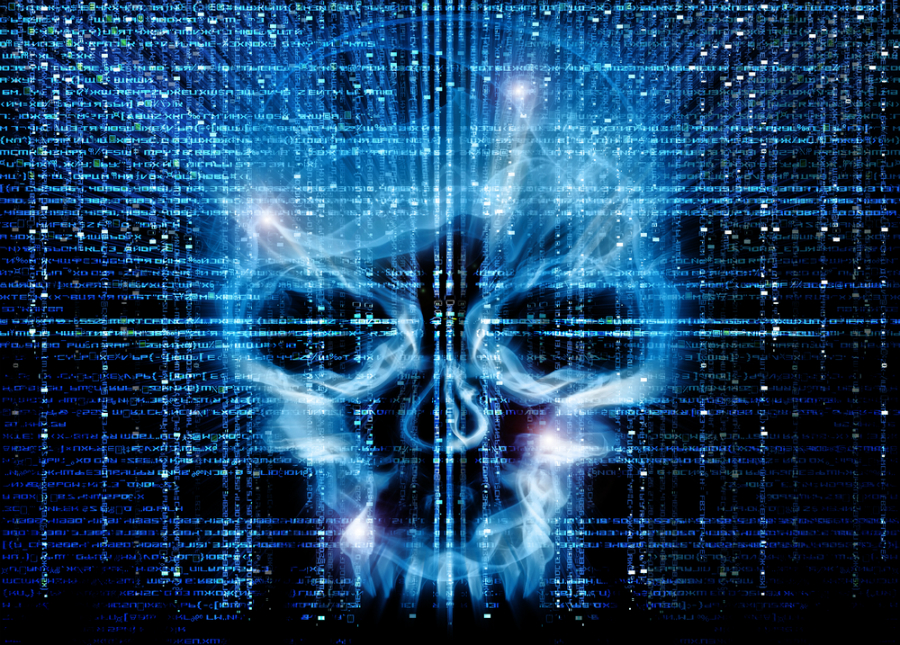 In the age of the computer, we are constantly reminded of just how vulnerable our lives have become to cyber attack.

In recent years cyber attacks have increased dramatically, having been launched scores of times against critical and non-critical infrastructure around the world. In addition, so-called “ransomware” attacks, like the recent one involving “WannaCry” malware that spread globally, are becoming common.

The most serious threats come from nation-states. For example, during the Obama administration, the U.S. government launched cyber attacks against Iran’s nuclear weapons development programs. In fact, as The New York Times reported, then-President Obama, “from his first months in office…secretly ordered increasingly sophisticated attacks on computer systems that run Iran’s main nuclear enrichment facilities, significantly expanding America’s first sustained use of cyberweapons…” The weapon, Stuxnet, had been jointly developed by the U.S. and Israel.

Of course, the U.S. and its allies are not the only nations that possess offensive cyber weapons. China, Russia, Iran, and North Korea, among others, do as well, and many of them are believed to be just as potent as any we’ve got.

Speaking of North Korea, which is currently racing to develop nuclear-tipped ICBMs that can reach the U.S., one of the most recent ransomware attacks has caused U.S. cyber experts to theorize that in any future conflict, scores of North Korean “sleeper cells” could be unleashed to attack critical U.S. infrastructure — power grids, banking systems, air traffic control, water treatment plants, dams and so on, wreaking havoc on our country, our economy and our people.

As NewsTarget reported earlier this month:

It is believed that North Korea has been training digital warriors since the 1980s. Their mission is simple: When ordered to do so, engage in cyber warfare, which could include spreading viruses (as happened over the weekend), hacking into systems (remember the Sony hack?) and other cyber activities.

A massive cyber attack against the U.S. would be devastating. Earlier this year former CIA Director James Woolsey and EMP Commission chairman Dr. Vincent Pry from the Task Force on National and Homeland Security wrote that a nuclear electromagnetic pulse attack that destroyed the power grid, perhaps for years, could kill up to 90 percent of the population.

And of course, everything that depends on power would be destroyed or rendered useless as well.

Are you prepared for this distinct possibility, especially as the U.S. appears to be preparing for war with North Korea?

Most people aren’t. They are completely reliant on the power grid and existing computer and information systems to remain intact. But here are some ways you can “cyber-proof” your life and continue living as normally as possible:

— The majority of us keep our money in some sort of account we can access electronically — checking, savings, etc. You need to keep a portion of your assets in a safe somewhere you can access quickly; a couple thousand dollars is a good start if you can manage it, and even $500 is better than nothing. Consider substituting traditional money with precious metals. Also, do a weekly printout of your account assets, so you have a paper record always on hand.

— Assemble some lighting, such as battery-powered flashlights, emergency candles (they burn longer), and so forth. You can buy solar-rechargeable batteries and also multifunction crank flashlight/radios as well. Some of these models are less than $20.

— Generators can be of assistance, provided the electrical wiring in your home still works. Then, of course, you’d need quite a bit of fuel. Solar panels would be nice, but they can be hacked too, so keep that in mind.

— Always, always keep at least a couple weeks’ worth of food and water handy — a month or more would be better.

— Guns and ammunition will be a must; don’t go anywhere unarmed.

— Barter items such as lighters, small amounts of liquor, cigarettes, rope, etc, will come in handy. Here’s a bigger list.

— Garbage bags for disposal of trash, so you can keep your home more sanitary.

—  Kerosene heaters will help keep you warm in winter months; store some extra kerosene and use extra clothing and blankets first.

—  Alternative communications, like two-way radios, could come in handy as well. If you have a way to charge your cell phone using a portable solar panel, that’s good, too, though don’t expect cell service to function.

— Print out or purchase paper maps of your area and keep them with all your emergency supplies.

A massive attack against our infrastructure will produce devastating, deadly results. There is no way to fully describe the carnage that will ensue. The better prepared you are now, the better your chances of surviving the future.