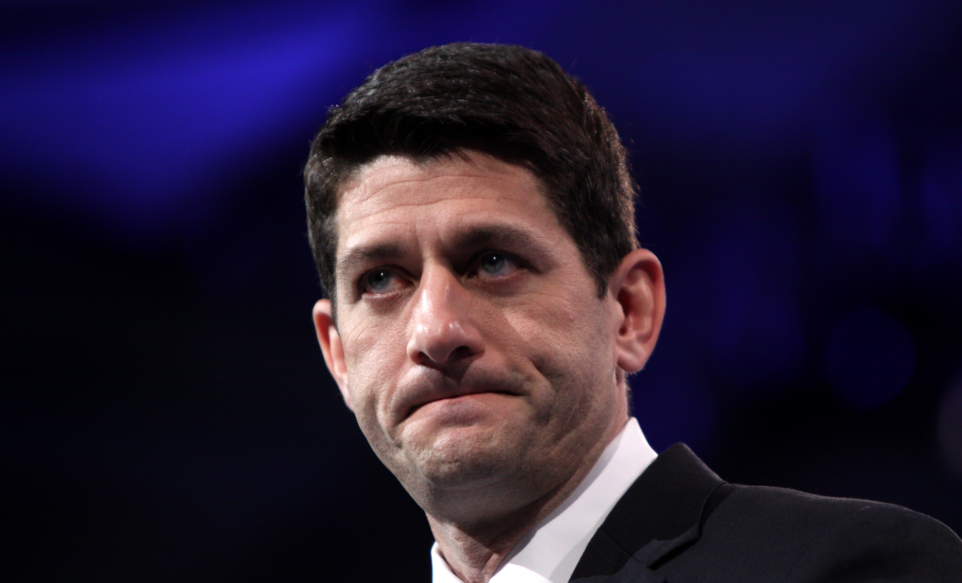 It’s been said that supporters of President Donald J. Trump are heavily invested in seeing him succeed, and that’s true. It helps explain why voters stuck by him through thick and thin during the campaign, when all sides threw everything they had at him in an attempt to knock him out of the race, and since he was elected to the nation’s highest office, despite a daily, never-ending, unprecedented assault against him.

Now, a new analysis has not only found no “buyer’s remorse” among Trump supporters, but that they also aren’t blaming him for any failures thus far to enact his agenda. They’re blaming the media, which is completely understandable, and in a warning to members of both parties but particularly the Republican Party, voters are blaming Congress for Trump’s lack of progress as well.

As reported by the Washington Times, there is no regret among Trump supporters for backing him in November:

Despite an onslaught of ridicule from the national media, chiding from their neighbors and repeated public relations flare-ups from the White House, President Trump’s voters remain remarkably loyal to him, pollsters and analysts say.

The paper noted further that Trump voters aren’t buying into suggestions they ought to be ashamed of their vote or otherwise remorseful about it. In fact, his voters are venting frustration at never-Trump, “resistance” Democrats, as well as congressional Republicans — “party leaders, hard-line conservatives and moderates whose squabbling caused major problems in the Obamacare repeal effort,” the Times noted. (Related: Read Cowardly Lawmakers Relying On Bogus CBO Estimates Of People Who Will “Lose Coverage” Under Obamacare Repeal: Is Collapse Of The System Better?)

Despite the fact that nearly to a person, all Republicans either ran on Obamacare repeal-and-replace, voted for such a bill several times when they knew Obama wouldn’t sign it, or both.

“They still want to see their support validated and still believe it can pay off,” he said. “They have less trust in the people and the institutions that are trying to convince them they made the wrong choice, like the media and political elites, than they do the president himself.”

There have been no shortage of speculative reports — many filled with gross inaccuracies and baseless innuendo — claiming that Trump’s so very unpopular that those who voted for him are abandoning him in droves. But just as consistently, legitimate surveys have found that not to be the case. A series of polls released around Trump’s 100-day mark failed to demonstrate any major loss of the president’s base of support. Rather, most believe he has evolved into a powerful leader, especially on foreign policy, and they continually cheer his assault against political correctness as well as his public displeasure with the “fake news” media.

In addition, analysts note that the president’s supporters have forgiven him for ditching some promises he made on the campaign trail, excusing those lapses as someone who has never been a politician and is just easing into the job of being president.

The biggest concern, however, is that he takes to Twitter far too much.

The Times cited a Fox News survey that showed 97 percent of Trump supporters are still satisfied they cast a ballot for him, while a Washington Post/ABC News survey found that 96 percent of Trump voters remain satisfied with their choice, saying it was the right thing to do. Just two percent in the latter poll said they regretted their decision.

A University of Virginia Center for Politics and Public Opinion Strategies survey found that 93 percent of Trump voters still support him and approve of his job performance. That compares with just 52 percent for House Speaker Paul Ryan, R-Wis., and about half that — around 28 percent — for Senate Majority Leader Mitch McConnell, R-Ky. Both leaders are responsible for pushing the president’s agenda in Congress. (Related: Read The big lie: Former House Speaker Boehner spills the beans, says Republican tax cuts are “happy talk”.)

“They are more loyal [to Trump] than they are to the GOP, but they are still anti-Democrat and much more inclined to support the GOP,” Glen Bolger, of Public Opinion Strategies, told the Times. “There are not a whole lot of Trump voters who say, ‘I am ready to defect.’”

But that doesn’t mean the dishonest “establishment media” isn’t looking for each and every disaffected Trump voter they can find, all in an effort to make it seem like there are millions of them, the Times noted.

In many respects, however, so much negative media coverage is backfiring. The U of Va. survey also found that 88 percent of voters “said that media criticism of Trump reinforces that the president is on the right track, and the same percentage agreed with Trump’s assertion that the press is ‘the enemy of the American people.’”