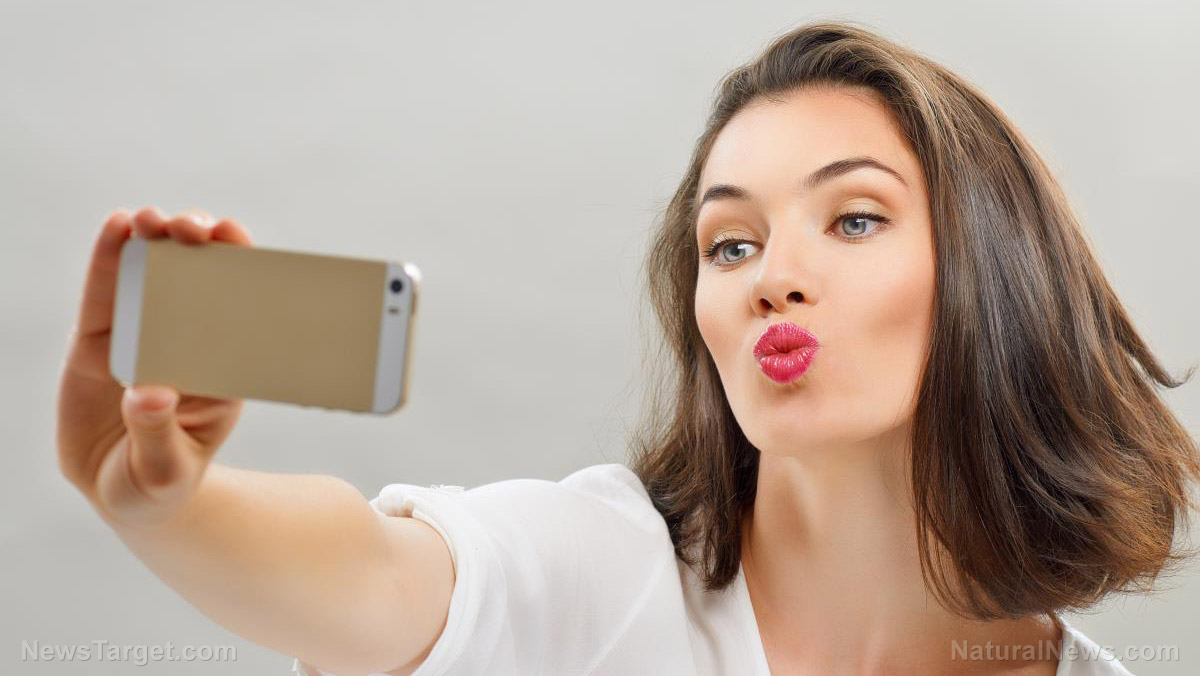 Back in October of 2016 I covered an issue which I have been very concerned with for over a year now. In an article titled Global Elites Are Getting Ready To Blame You For The Coming Financial Crash, I outlined the basis for my belief that Donald Trump would win the U.S. election and why the U.K. Brexit was allowed to meet with success. Here is a quote from that article to give you a general sense of my position:

“I argue that the Trump tapes will be forgotten in a week and that they have no bearing whatsoever on the election. They are nothing more than bread and circus. Beyond the fact that really, almost no one cares what Trump said a decade ago. I argue that this election has already been decided. I argue that the globalists want Trump in office, just as they wanted the passage of the Brexit. I argue that they need conservative movements to feel as though we have won, so that they can pull the rug out from under us in the near future. I argue that we are being set up.

Again, the elites are openly telling us what is about to happen. They are telling us that if ‘populists’ (conservatives) gain political power, the system will effectively collapse. To what extent is hard to say, but let’s assume that the situation will be ugly enough to influence the masses to reconsider the ideal of globalism as a possible solution. The elites are fond of the Hegelian dialectic and the philosophy of ‘order out of chaos,’ after all.”

While Trump did indeed go on to “win” the presidency, I still believe that the basic foundation underlying my prediction has mostly fallen on deaf ears. There is a disconnect in terms of the globalist long game in people’s minds. I think it is because many in the public do not consider the effects of geopolitical events on mass psychology. Or, to be more precise, many people, even in the liberty movement, forget that the ultimate goal of the globalists is not just to corrupt governments and monetary systems, but to corrupt our collective mindset.

As a perfect example, I will link to the latest globalist lunacy from the Pope, Jorge Bergoglio, in which he attacks libertarianism (true conservatism) as a dangerous form of individualism that threatens the fabric of the new and more progressive collectivist world.

In terms of Western culture, recent events would indicate that globalists hope to enlist the newest generation to reach “maturity” (and I use that term loosely), the millennials, as a weapon to deal the death blow to conservatism. If not directly, then indirectly through propagation.  That is to say, if the globalists can’t kill us off immediately, they will try to breed us and our ideas out after bringing down the hammer of economic and social crisis.

When I discuss what essentially amounts to a “war on conservatism,” what do I mean? Well, first let’s consider what it is about conservatives that presents a threat to the globalists…