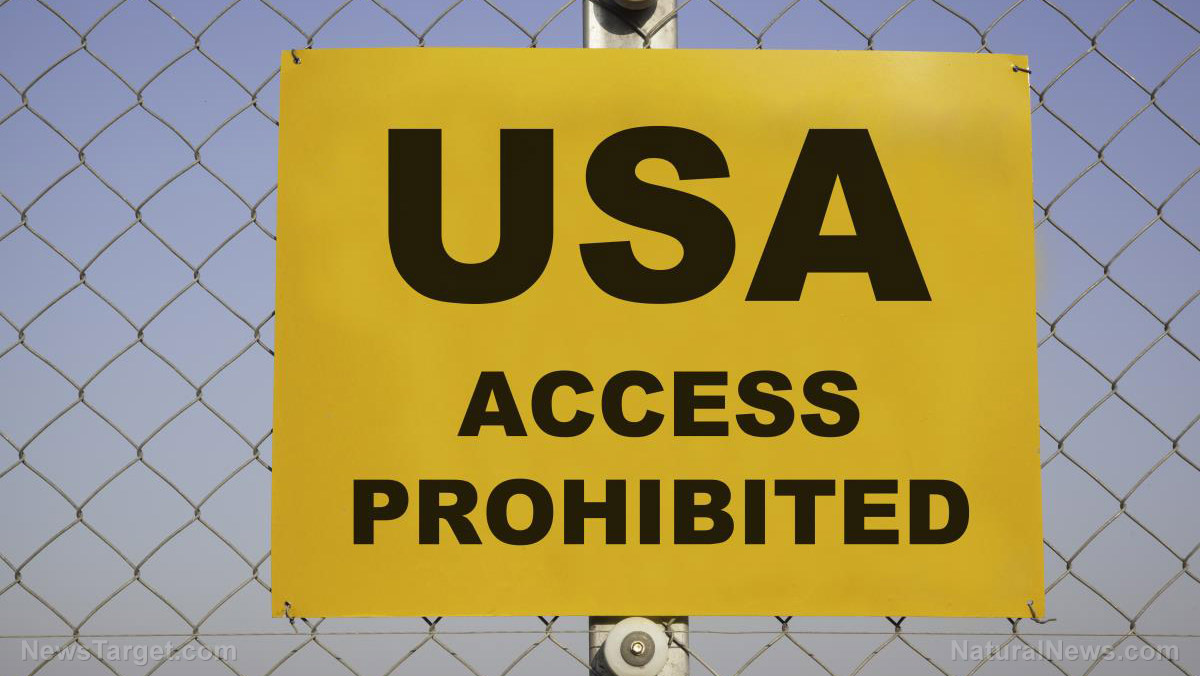 In the age of President Donald J. Trump, members of Alt-Left Democratic Party have become so paralyzed by Trump Derangement Syndrome they have lost all sense of decorum.

When members of the party aren’t shilling for special prosecutors to investigation the world’s greatest political hoax in the country’s history — the “Trump-Russia collusion” narrative — they are actively calling for the president’s impeachment or encouraging their sycophantic, sheep-like followers to “Resist!” anything and everything the Trump administration tries to do.

Their behavior is worse than mere political opposition; these people are manic and deranged. And frankly, if things don’t turn around soon — and there’s no reason to expect them to — our next civil war could be just over the horizon.

Witness what happened just this week on the floor of the Texas House: Democrats and Republicans nearly came to fisticuffs over the issue of illegal immigrants in the state, and death threats were exchanged.

As noted by The National Sentinel, supporters of continued illegal immigration gathered to protest policies that are being put in place by the Trump administration (which mostly just consists of enforcing current immigration law) and the state government in Texas. As they did, a pair of legislators nearly exchanged blows at the Capital Building in Austin.

GOP Rep. Matt Rinaldi claimed he was accosted by Democratic Rep. Poncho Nevarez over an argument arising from the fact that many of the demonstrators gathering to protest were carrying signs identifying themselves as being in the U.S. illegally.

Reports suggested that Rinaldi had gotten his fill of the disturbance being created by the demonstrators and proceeded to contact ICE agents; when he advised fellow lawmakers from the House floor that he had done so, Navarez lost all control and began to assault Rinaldi, forcing other legislators to physically intervene and break it up.

Then, Nevarez allegedly made a direct threat against Rinaldi over his call to ICE; reports said not only did Nevarez threaten Rinaldi’s life but he implicated that he would wait outside for Rinaldi and get him as he tried to get in his car.

The Republican lawmaker, who has a concealed carry license, responded that he would shoot in self-defense if forced to do so, adding that he would put a bullet in Nevarez’s head if he confronted him.

“Nevarez threatened my life on the House floor after I called ICE on several illegal immigrants who held signs in the gallery which said ‘I am illegal and here to stay,’” Rinaldi wrote in a Facebook post. He added that Democrats were encouraging protesters to ignore police instructions and, “When I told the Democrats I called ICE, Representative Ramon Romero physically assaulted me, and other Democrats were held back by colleagues.”

There is much that will need to be sorted out regarding this particular incident. But the pushback against Trump’s immigration enforcement policies — and Texas’ push to get rid of so-called “sanctuary cities,” jurisdictions that protect illegal aliens by refusing to cooperate with federal immigration authorities to remove them from the country — is real, and it will grow.

Democrats will have no problems sparking more violence and pushback over this issue in particular because the party counts Hispanics — who are most affected by government immigration enforcement efforts — as a key voting bloc.

But Trump supporters and all Americans who are opposed to illegal immigration — a vast majority oppose sanctuary cities — won’t take this opposition lightly anymore. They see the president’s actions and those taken by states like Texas as being the right thing to do, and will immediately side with the government.

So quite literally, the issue of immigration could very well be the one that sparks the next civil war in our country.

Tensions are high; passion is high; political compromise is impossible; there is a clear delineation of the sides for and against — all of the factors that led to the first Civil War.

Stay up to date and informed at Bugout.news and CivilWar.news.