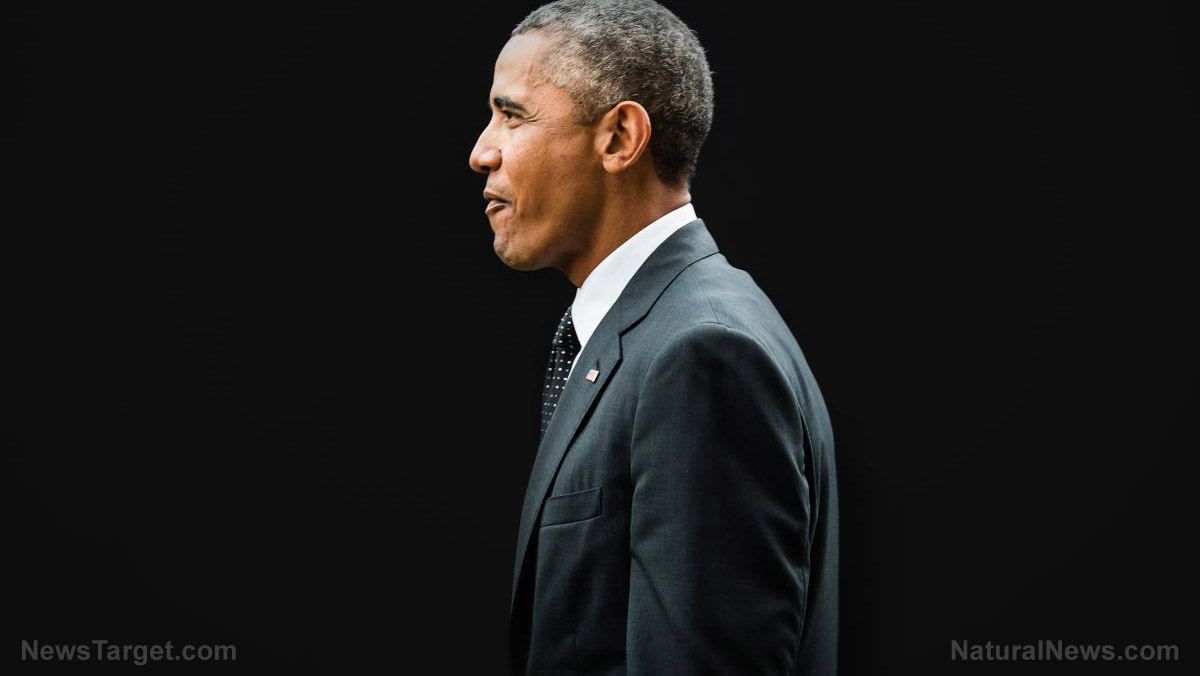 Barack Obama is back in the spotlight – but not in a good way – following the release of concealed documents showing that his administration knowingly allowed violent gang members disguised as “refugees” to enter the United States.

Senator Ron Johnson, chairman of the Senate Homeland Security Committee, says a whistleblower recently came forward with information from U.S. Customs and Border Protection (CBP) showing that Obama allowed at least 16 members of the infamous MS-13 gang to enter the U.S. back in 2014 as part of his “unaccompanied alien children” (UAC) program. These phony “refugees” were then shipped to various juvenile homes throughout the U.S., even as government officials knew full well that they were a threat to Americans.

“CBP apprehended them, knew they were MS-13 gang members, and they processed and disbursed them into our communities,” Sen. Johnson stated, as quoted by The Washington Times.

As you may recall from our earlier reporting, Obama’s UAC program was controversial to begin with because the children he was bringing in on the taxpayer dime were illegal aliens. It was also unclear at the time who these children were, as well as what infectious diseases they might be carrying that could have triggered an outbreak.

Obama assured the American people that these children were just refugees in desperate need of a new place to live because conditions in their homelands were dire. But we now know, thanks to insider leaks who were privy to what was actually going on at the time, that at least some of these so-called refugees were actually criminals in disguise.

We were also told that most of the UAC entrants were children, which has also proven to be false. Documents show that, out of the nearly 200,000 UAC entrants apprehended between 2012 and 2016, an astounding 68 percent of them were between the ages of 15 and 17. Furthermore, the bulk of these teens were male, meaning they were perfect targets for gang recruitment.

MS-13, in case you didn’t know, is one of the most violent gangs in the U.S. While most local gangs commit acts of violence over things like drug disputes, MS-13 members are known to kill for fun. MS-13 has even been known to engage in satanic rituals where members murder young girls while throwing up their trademark “devil’s horn” hand signal, this being one of the reasons why MS-13 is recognized as the “world’s most feared” gang.

“The homicides related to MS-13, it’s just because we can, and we will, and because of the fear that instills,” says Thomas Manger, Police Chief in Montgomery County, Maryland.

MS-13 has a strong Hispanic membership and often targets other Hispanic immigrants living in the U.S. in order to extort money from them. Reports indicate that local immigrant families and businesses have repeatedly been targeted by MS-13 members who demand that they pay up or else face consequences such as having their families back in Mexico or Central America targeted with violence.

It’s a serious problem, and one that’s getting progressively worse thanks to the nefarious actions of Obama who, based on what’s contained in these now-released records, blatantly lied to the American people and preyed on their good will. Nobody knows where these Trojan Horse “refugees” are currently, but authorities are sure that they’re up to no good.

While most MS-13 activity seems to be centered on the West Coast, authorities say the gang is now creeping eastward.