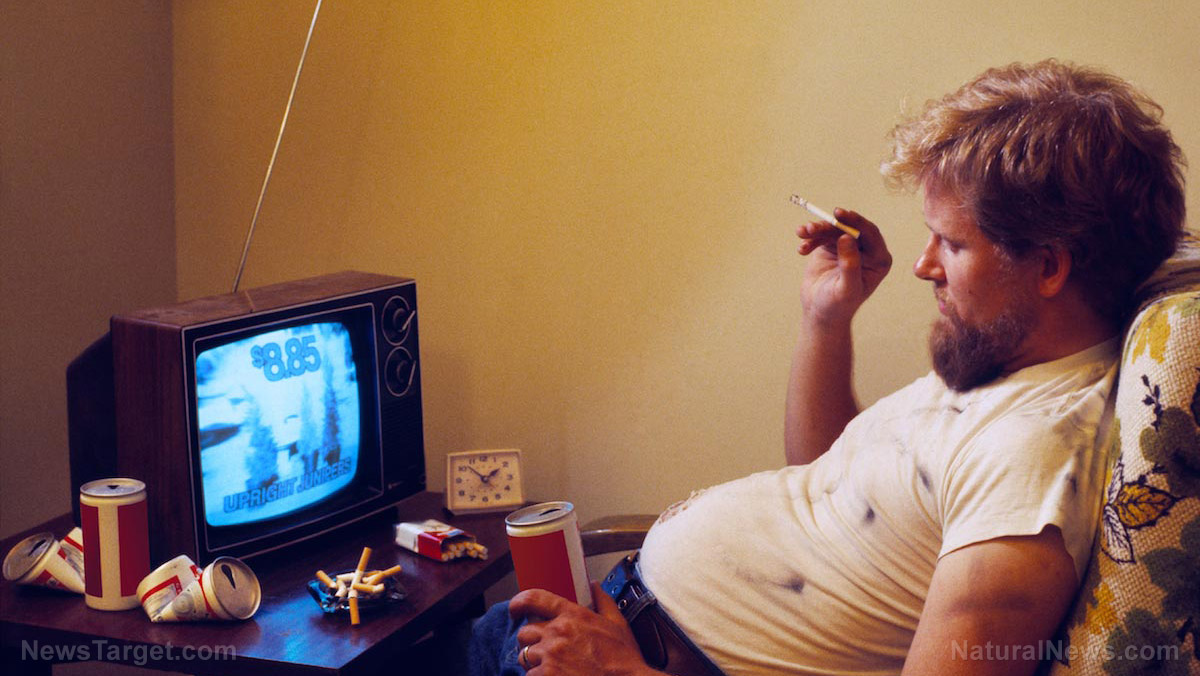 One of the biggest hypocrisies never discussed or even mentioned by the disgusting, discredited “mainstream” media is the stark contrast between how uber-wealthy Leftists made their money versus the economic system they seek to impose on the rest of us.

Take Facebook founder and billionaire Mark Zuckerberg, who the media continues to take seriously just because he’s the billionaire founder of Facebook.

To his credit, Zuckerberg, a phenom computer programmer, took an idea he had while attending Harvard (he dropped out in his sophomore year, but later was given an “honorary degree” by the Ivy League school) and, in fine capitalist fashion, turned it into to a social media behemoth that would eventually see him worth more than $63 billion and catapult him into the Top 10 of the world’s most powerful people, according to Forbes.

That was then. Now, Zuckerberg wants to ensure that nobody else is capable of creating similarly life-impacting technology by essentially dumbing down the world’s population and keeping it subservient and dependent on, well, guys like him (and a few government elitists). (RELATED: Two of the world’s most evil people – Bill Gates and George Soros – behind Facebook’s news censorship agenda)

That’s the only way to explain why he would support the one of communism’s principle social constructs: A “universal basic income” for all, which is nothing more than a fixed government income that limits a person’s earning potential — and potential to be a grand creator of wondrous things — for life.

Giving the commencement speech at his old alma mater (sort of) last week, Zuckerberg unveiled his (not so) revolutionary concept — though the venue seems odd to me, given that Harvard is largely funded via tuition paid by, well, capitalists.

“Every generation expands its definition of equality. Now it’s time for our generation to define a new social contract,” Zuckerberg said during his speech. “We should have a society that measures progress not by economic metrics like GDP but by how many of us have a role we find meaningful. We should explore ideas like universal basic income to make sure everyone has a cushion to try new ideas.”

Well, um, not exactly, Mark. You see, our founding fathers understood and pursued equality long ago, and while the concept did not apply to every American initially, they also gave us a document — the Constitution — and a system of government to pursue and perfect their concept through the passage of amendments and laws, and we’ve certainly done that.

And to that end, Mark, do you think Facebook’s shareholders share your view about a “meaningful” rather than profitable existence?

I get where Zuckerberg is coming from, but he makes the mistake that all who espouse these kinds of communist economic principles make: Providing a “cushion” for people “in case they fail” assumes that everyone is Mark Zuckerberg and they would venture forth to create the next big — Facebook? — without any fear of “failure,” because they have a basic income “cushion.”

But in reality, most people are not that ambitious. As evidenced by our ever-expanding entitlement costs, most people love it when others take care of them; it absolves them of having to do much of anything else, like work, which of course involves getting up in the morning, having to interact with people you don’t like, fight traffic, please bosses, meet deadlines, perform well, and so forth. (RELATED: Facebook founder Mark Zuckerberg says “Global superstructure” needed to advance humanity under totalitarian control)

Can’t pin all of this on Zuckerberg; he’ isn’t the only capitalist-turned-Left-wing social engineer to suggest this. Sam Altman, billionaire president of venture capital firm Y Combinator (clearly a capitalist endeavor!) said a year ago he believes “everyone should have enough money to meet their basic needs—no matter what, especially if there are enough resources to make it possible. We don’t yet know how it should look or how to pay for it, but basic income seems a promising way to do this.”

Wait — who decides what “basic needs” are? Who gets to rise to that level of importance? Does he believe all Americans would agree on what comprises “basic needs,” which to some is food, water, clothing and shelter but to others all those things plus a nice car, a big-screen TV and a high-dollar cell phone with Internet?

Talk about chutzpah; Altman even admits he hasn’t a clue who pays for the “basic income” (though my guess is it would have to be the super-rich, like him, since no one else could afford to — you wouldn’t tax people on a ‘basic income,’ would you?).

Fact: Left-wing economic ideas like “basic incomes” would kill innovation by seducing people into settling for a mere existence rather than inspiring them to reach for greatness.