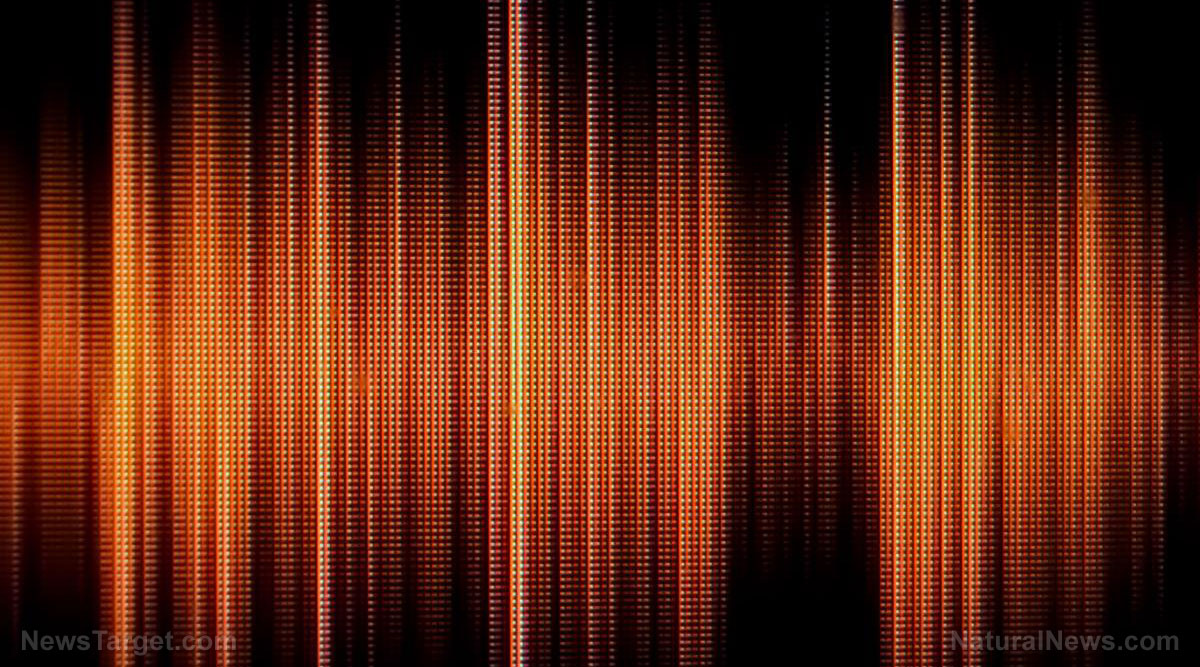 What do you get when you combine a mainstream media that is out to destroy the conservative movement by any means necessary, new technology that automatically puts words in peoples’ mouths, and growing fear over the spread of false information? Bad news, that’s what.

New technology produced by computer scientists at Princeton University will have the ability to add words into a voice recording by editing the transcript of the recording. So let’s say you record the sentence “I like to drink coffee early in morning,” leaving out the word “the” between “in” and “morning.” The software, officially called VoCo, would automatically synthesize your voice and add the word “the” in the sentence, so that the recording never misses a beat.

“VoCo provides a peek at a very practical technology for editing audio tracks, but it is also a harbinger for future technologies that will allow the human voice to be synthesized and automated in remarkable ways,” explained Adam Finkelstein, a professor of computer science at Princeton.

“Currently, audio editors can cut out pieces of a track of narration and move a clip from one place to another,” Finkelstein continued. “However, if you want to add a word that doesn’t exist in the recording, it’s possible only through a painstaking trial and error process of searching for small audio snippets that might fit together well enough to plausibly form a word. VoCo automates the search and stitching process, and produces results that typically sound even better than those created manually by audio experts.”

The technology will be presented at the Association for Computing Machinery SIGGRAPH conference in July. VoCo was funded by the Project X Fund, and was developed by a small team of researchers and scientists including Gautham Mysore, Stephen DiVerdi, Jingwan Lu at Adobe Research, and Princeton graduate student Zeju Jin.

On the surface, it’s easy to see how this could make audio editing easier for millions of people. Indeed, automatically adding in words that are synthesized to match the recorder’s voice could save dozens of hours of work, time that could then be spent on other projects or assignments. But for those who are weary about the left wing media’s assault on conservatism, and for those who understand that the liberals are willing to do anything and everything to obliterate political opposition, this new technology is worrisome.

Imagine for a moment if the left-leaning Washington Post or the New York Times got a hold of the same synthetic voice technology used in VoCo. And imagine if they were able to secretly record President Trump answering questions regarding whether or not he colluded with the Russians during the 2016 election. Just a few minutes of editing is all it would take to literally put words in Trump’s mouth, potentially even making it seem as though he admitted to being guilty when he really did no such thing. The finalized sound byte would then be distributed across the mainstream media, and for weeks networks like CNN and MSNBC would be focused on words that never even came out of President Trump’s mouth.

Even without the technology used in programs like VoCo, the media still routinely accuses Donald Trump of saying things that he never said. Just a few weeks ago, the Washington Post ran a story alleging that President Trump revealed highly classified information about the Islamic State in a meeting with Russian officials. Immediately after the story was published, the president and others who were in the meeting, like National Security Adviser H.R. McMaster, denied that anything of the sort was ever said. If the media is already in the business of putting words in the mouths of their political enemies, then technology that would allow them to literally insert words into audio recordings will only make things much, much worse.