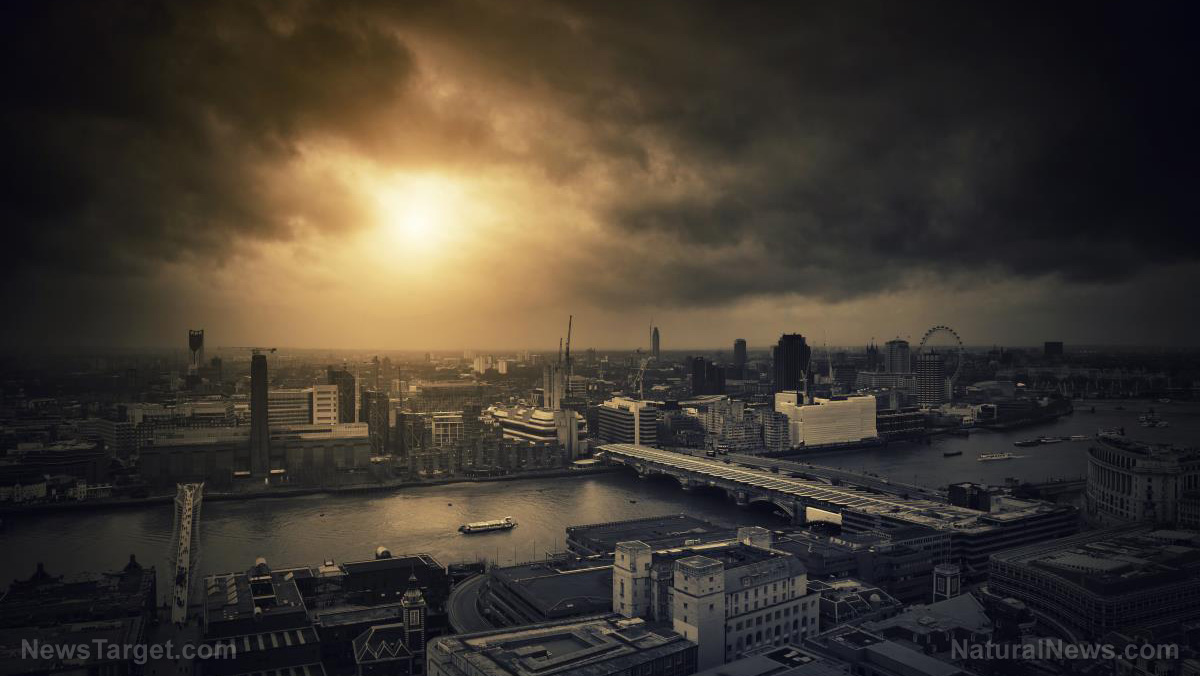 For thousands of years, mankind has been trying to predict the way in which the world as we know it will come to an end. Some look at the story of Noah and the Flood in the Bible and predict that the end of times will come in the form of a major religious event. Less than two decades ago, many people thought that the world would come to an end as the calendar jumped from December 31, 1999 to January 1, 2000. The rise of Hollywood has introduced a whole line of new apocalyptic horror stories, from massive earthquakes bringing down the world’s most industrious cities to aliens visiting our world in search of resources for their own planet.

Of course, some of these apocalyptic predictions are more likely to happen than others. Indeed, it can be hard at times to determine what is based in reality and what just looks good up on the big screen. Thankfully, a UK based betting site called 800Poker has recently put together a list of the ten most likely ways in which the world will end. Shockingly, the report indicated that the odds of a global pandemic currently sit at one in two, or fifty percent.

Over the centuries, infectious disease outbreaks (pandemics) have been responsible for the death of hundreds of millions of people. During the Middle Ages, the bubonic plague, also known as The Black Death, caused by the bacterium Yersinia pestis wiped out thirty to sixty percent of Europeans and decreased the global population from 450 million to roughly 350 million. In the year 1334 alone, a single province in China witnessed an astonishing four million deaths, a number equivalent to ninety percent of the regional population. The Black Death also had a substantial impact on the global environment. As more and more people died, agriculture activity declined significantly, leading to the growth of new forests and plant life. As a result, so much carbon was sucked out of the air through the process of photosynthesis that it actually resulted in an event known as the Little Ice Age. (RELATED: The bird flu has been found in multiple poultry farms in Alabama.)

More recently, the Spanish Flu of 1918 was responsible for the death of 40 to 50 million people worldwide, with a mortality rate of one in five among those who were infected. While most flu outbreaks affect the old before the young, the Spanish Flu oddly had a more severe impact on young, working-age adults aged 20 to 40, a demographic that accounted for half of all deaths, or 20 to 25 million people.

But a lot has changed since 1918, and obviously the world looks a lot different than it did during the Middle Ages. In just the past 100 years, the global population has increased by over five billion, meaning that the effects of a worldwide pandemic today would undoubtedly be catastrophic. Industry and food production would be significantly limited, and depending on how severe the pandemic is, advanced human civilization could come crashing down for a period of time. To put it simply, a modern day global plague or disease would potentially be unparalleled to anything the human race has ever experienced.

The only two apocalyptic events that are more likely to happen than a global pandemic are a religious-based doomsday event and the sun consuming the earth, both of which have odds of one in one.