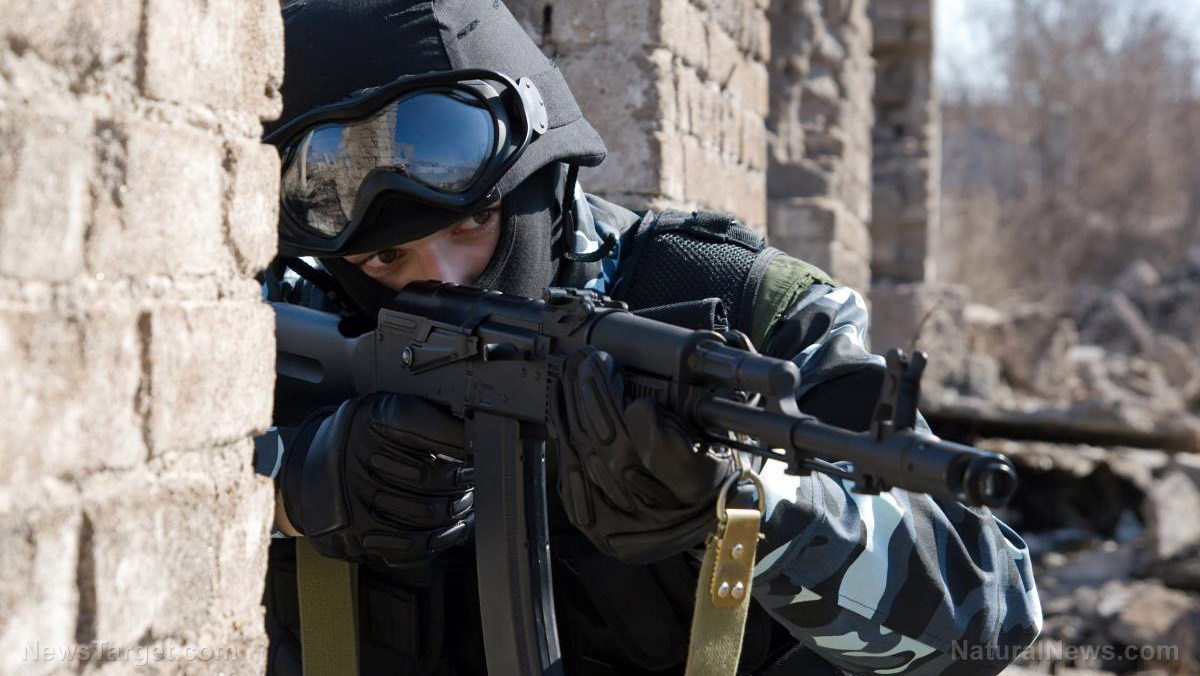 More than a few former congresspersons, intelligence operatives and others who are well-versed in the ways of Washington have expressed concern over President Donald J. Trump’s pledge to “drain the swamp” and take on the special interests that took the people’s government away from them decades ago.

One of them is former long-serving GOP Rep. Ron Paul of Texas, and in a recent Facebook post he made his concerns about one possible future for Trump in the clearest of terms: He thinks that No. 45 could wind up being assassinated by the “Deep State” like No. 35 — John F. Kennedy.

Already, Paul sees some very stark similarities between both leaders:

Which President had the following accusations cast against him:

1) He has betrayed the Constitution, which he swore to uphold.

2) He has committed treason by befriending Russia and other enemies of America.

3) He has subjugated America’s interests to Moscow.

4) He has been caught in fantastic lies to the American people, including personal ones, like his previous marriage and divorce.

No, it was President Kennedy.

Mind you, like Kennedy, Trump isn’t linked to Russia nor did he “collude” with Moscow to “steal” the election from Hillary Clinton. All of that is little more than manufactured garbage by the Deep State and by Democrats to undermine Trump. But like Kennedy, perhaps, Trump does represent a threat to the continued existence and influence of the Deep State, comprised of careerists within the government, intelligence, military and foreign policy bureaucracies who are willing to do anything to ensure that Trump is not successful in any way.

Writing in the “Ron Paul Liberty Report,” Jacob G. Hornberger said that the Deep State’s obsession with Russia goes back to the days when the Soviet Union was America’s arch enemy and Cold War rival:

What lots of Americans don’t realize, because it was kept secret from them for so long, is that what Trump has been enduring from the national-security establishment, the mainstream press, and the American right-wing for his outreach to, or “collusion with,” Russia pales compared to what Kennedy had to endure for committing the heinous “crime” of reaching out to Russia and the rest of the Soviet Union in a spirit of peace and friendship.

Hornberger also wrote. “They hated him for it. They abused him. They insulted him. They belittled him. They called him naïve. They said he was a traitor.”

Period advertisements in newspapers — including the Dallas Morning News on Nov. 22, 1963, the day of Kennedy’s assassination in the city where he was shot — accused him of being a traitor and of putting America’s interests, and those of American allies, last.

There is no question that Kennedy wanted peace — in the world, and with the Soviet Union especially. He said during his notable “peace speech” at American University in June 1963 graduates should reexamine their attitudes about peace, the Soviet Union and the Cold War.

“If we cannot end now our differences, at least we can make the world safe for diversity,” he said, noting further that he, then-Soviet leader Nikita Khrushchev, and British Prime Minister Harold Macmillan had agreed to a summit to discuss a comprehensive test ban on nuclear weapons.

And for that — for attempting to disrupt the Cold War military-industrial complex, which was in full swing then — it may have cost Kennedy his life. He was at distinct odds with the intelligence community, furious at the CIA over its botched “Bay of Pigs” fiasco, vowing to divest the agency and scatter its various parts to the wind.

Trump has also been critical of the U.S. intelligence community, and he has already been warned, per se, by sitting lawmakers including Sen. Charles Schumer, D-N.Y., who said in January the president-elect (at the time) was “really dumb” for attacking the IC.

Clearly, President Trump is no product of Washington’s insidious, incestuous establishment. And that may be the biggest danger to his administration.