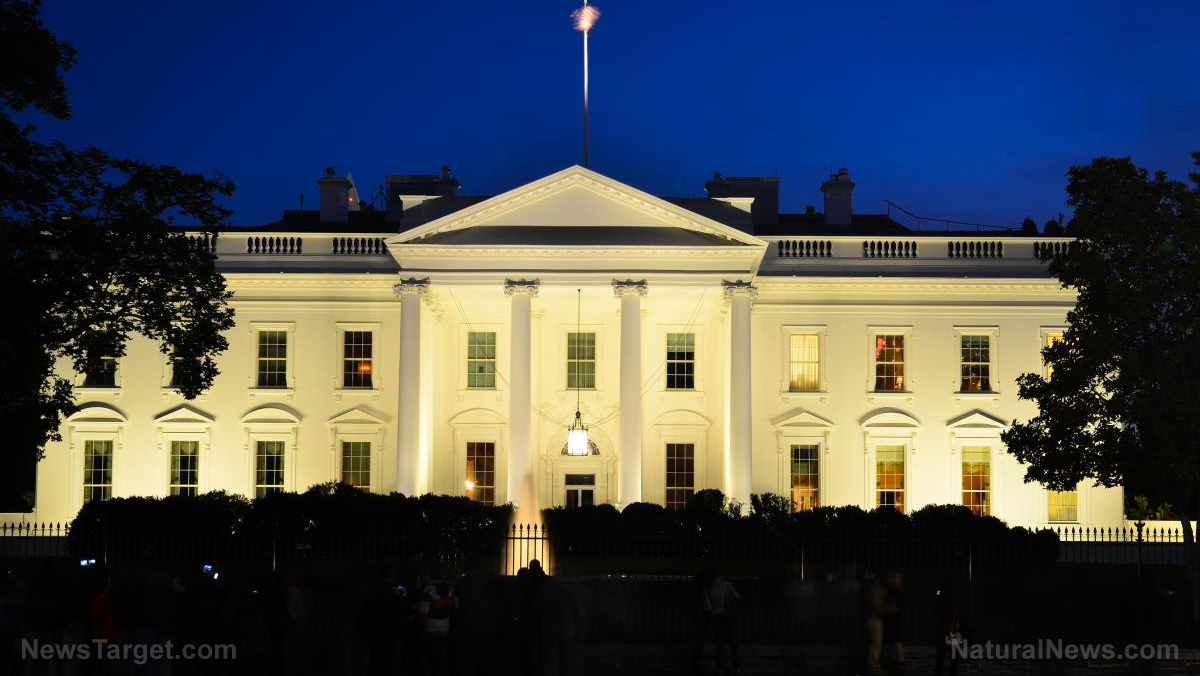 President Donald J. Trump is set to fire a number of White House staffers after returning from his first overseas trip. The reason, multiple leaks of classified and sensitive data to the press, One America News Network reported Tuesday.

The network, citing unnamed sources but reporting exclusively, said that the president, who has grown increasingly frustrated by the amount of leaking coming from his administration, will target at least three White House staffers who have been identified as leaking information that includes very sensitive intelligence related to new terrorist developments.

OANN reported that one source the network spoke to referred to at least some of the leaks as constituting “criminal” actions, adding that “people could go to jail.” In addition, the source described the leaks as being “dangerous” and “terrible.”

One of the Trump administration’s biggest concerns, OANN reported, citing a number of sources, is a leak from last week involving terrorist organizations in the Middle East and, specifically, in Raqqa, Syria, regarding the development of computer laptop bombs that could be used on commercial airliners.

It should be noted that previous reports have blamed Trump himself for disclosing “code word information” regarding that intelligence in conversations he had with Russian diplomats in the Oval Office earlier this month – a charge that his national security advisor, H. R. McMaster, who was in the room at the time of the conversation, has denied.

“I was in the room, it didn’t happen,” McMaster told reporters during an impromptu press conference May 16 following another leak to The New York Times claiming that Trump divulged classified information to the Russians.

In fact, as the OANN report appears to verify, the information came from within the administration, perhaps even from the intelligence community; CNN reported the story April 1, more than six weeks before Trump’s conversation with the Russian foreign minister, Sergei Lavrov, and Moscow’s ambassador to the U.S., Sergei Kislyak.

So how, exactly, can Trump “reveal” classified information that CNN already reported, based on an illegal leak? (RELATED: All those times when Barack Obama committed impeachable offenses)

OANN intimated the leak about intelligence regarding the laptop bombs was the last straw for the administration and, especially, the president.

CNN noted in its report:

The network went on to divulge even more sensitive data: Namely, that the FBI determined last year that the laptop bombs in question would be a lot harder for airport screeners to detect than earlier versions that have been produced by terrorist organizations – obviously a key piece of information that confirms to ISIS its developments are indeed effective.

OANN said that it wasn’t clear yet how soon after Trump returns from his trip – where he specifically addressed the threat of Islamic extremism in a speech in Saudi Arabia that came only days before an ISIS-sponsored deadly bombing at a concert event in Manchester, England – that the firings would take place. But the network noted that there is a process that must be followed.

The Office of Government Ethics has already received information from the Trump White House regarding the staffers in question, and now the agency will most likely investigate those claims and then report back to the administration, at which time Trump will have the ultimate authority over whether or not to proceed.

Given how often the president has criticized the leaks, as well as the number of times administration officials have tried to get the media to focus on the fact that the leaking of sensitive information is the real scandal, the question isn’t whether or not Trump will fire these individuals.

It’s whether or not he’ll move to have them prosecuted.

That seems increasingly likely, given the circumstances.