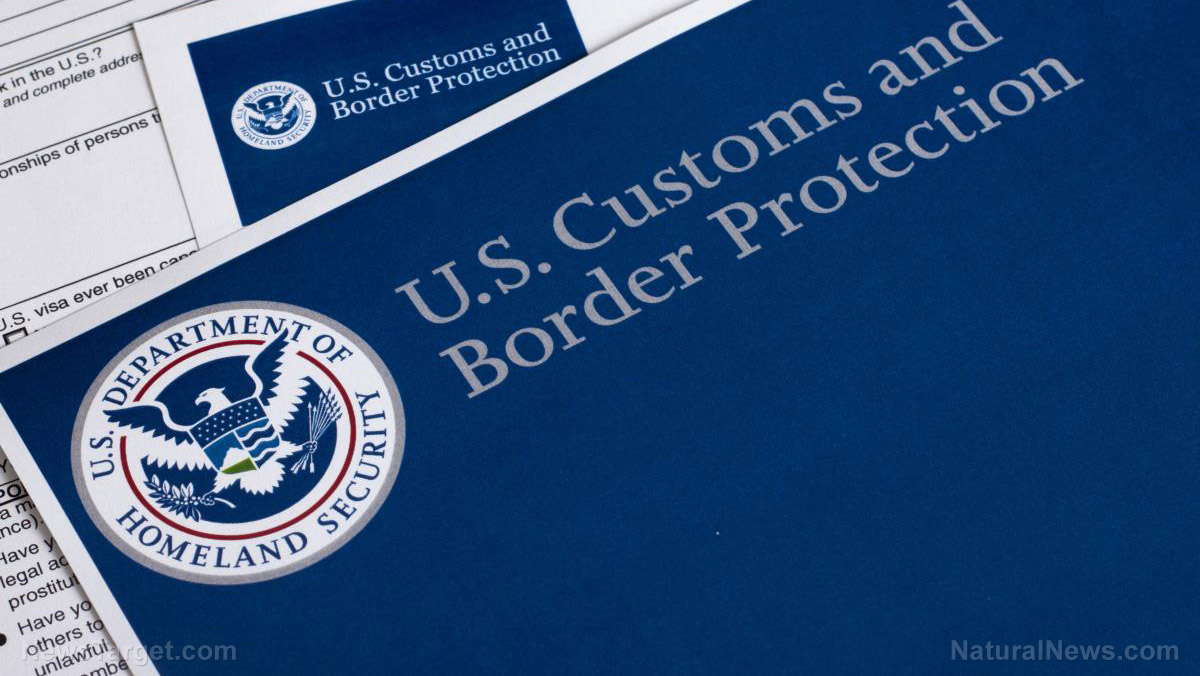 The Obama administration liked to brag that it deported more people who entered the United States illegally than any prior administration.

Also, while Obama was “Deporter-in-chief” to many immigrant “rights” groups, one thing his Department of Homeland Security did not do was go after people who came to the U.S. legally on a visa, but then overstayed it.

As the Washington Times reports, the number of people who have overstayed visas and are now in the country illegally has become the biggest immigration-related problem.

A new report from DHS says that a whopping 739,450 people overstayed visas last year to become illegal immigrants, suggesting that our country’s principle immigration problem is no longer due to people trying to sneak in (more on that in a moment).

“This report shows that we have a problem with visa overstays in the United States,” said a senior administration official who was briefing reporters in the nation’s capital, as the White House vowed to boost enforcement of visa overstays in an attempt to curb future violations.

Last year, Obama officials released a similar report but dramatically downplayed the findings about visa overstays, a direct contrast to the Trump administration, which highlighted them.

To be fair, 98.5 percent of persons admitted into the U.S. via seaports and airports did in fact leave the country when their visas expired last year. However, there were some 54 million people who visited the United States last year alone who came through those same airports and seaports, so even the small amount of overstays adds up to about 740,000 new illegal immigrants. And it doesn’t matter if the number is one, overstaying a visa is a clear violation of U.S. law.

The latest DHS report showed that by the end of 2016, about 630,000 visa overstays were still in the country, lending to a regular overstay rate of about 1.25 percent.

Students holding visas were the worse offenders, the report indicated; more than five percent of students from foreign countries broke their visa agreements, for a routine overstay rate of 2.8 percent, the Times noted, citing the report.

And here’s something else that is disturbing: Almost none of the hundreds of thousands of annual overstays are actually investigated by DHS, officials from the agency told members of Congress. In 2015, only 2,500 overstay cases even resulted in deportations, “or a fraction of 1 percent of the problem,” the Times reported.

While it is safe to assume that there are certain overstays that don’t necessarily set off any alarm bells, in the age of international terrorism there are a sobering number of people who stay longer than they’re supposed to and no one looks into it. As the Times noted:

Homeland Security experts say those who come legally then overstay have at least faced some scrutiny, often by State Department employees who issue visas, and then by border officers who make a final determination on everyone admitted. That’s different than border crossers, who face no inspection whatsoever, and where the identity of those who entered is entirely unknown.

Still, experts point out that at least five of the hijackers in the Sept. 11, 2001, terrorist plot were visa overstay.

The recently released report was due years ago, but the Obama regime did not get it completed on time. Former DHS Secretary Jeh Johnson kept sending it back for rewrites, and while a partial report was finally made public last year, it only provided information on business and basic tourist visas, not those dealing with students and other categories.

As for the number of border crossings, those are down dramatically in just the first few months of the Trump administration. Overall, illegal crossings are at a 17-year low — and all due simply to the fact that the current White House is enforcing laws as written.