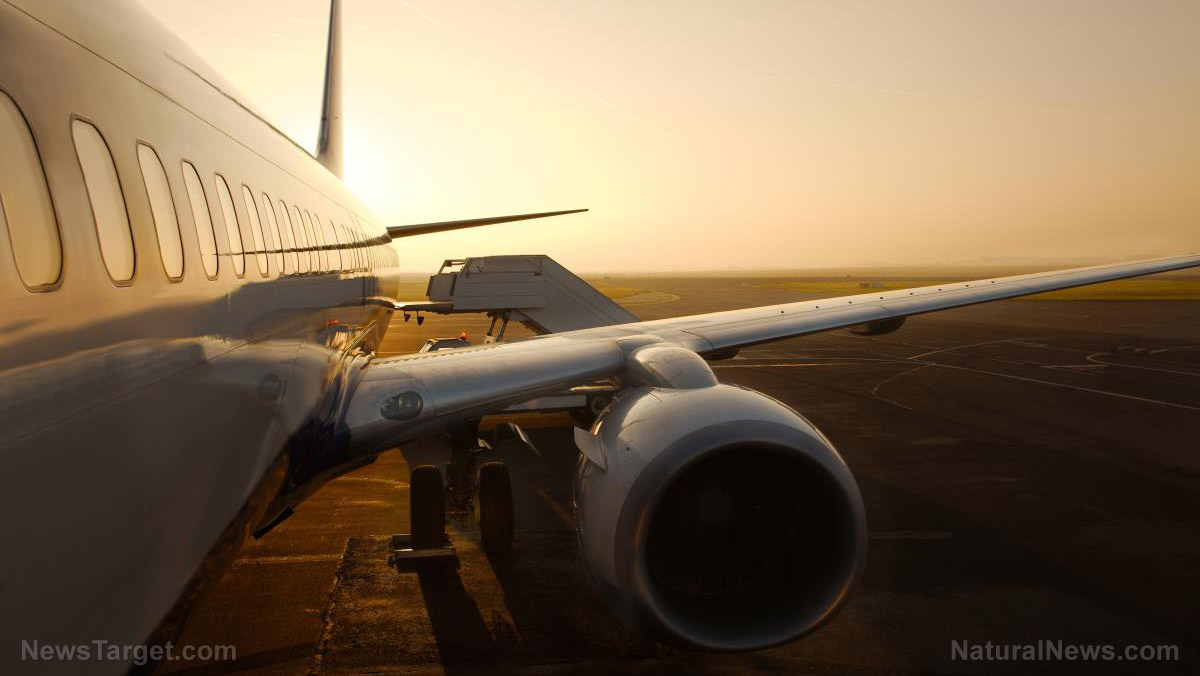 Captain Kevin Sullivan was a US Navy pilot before he became a commercial pilot for Qantas Airway. Though once known as the first US Navy exchange pilot to join the Royal Australian Air Force in 1983, he has since become more recognized as the captain of Qantas Flight 72 — an airliner involved in a near-fatal aviation accident on October 7, 2008. Nearly nine years after the event, Sullivan has now broken his silence on the moments that changed his life with the words: “It went psycho.”

Those were the words used to describe the plane’s autopilot, which disconnected while the Airbus A330 was traveling at 37,000 feet. What was supposed to be a smooth flight from Singapore to Perth became anything but for the 303 passengers and 12 crew members. Chaos unfolded at 12:42 pm (Western Australia time) when the plane dove 150 feet in the span of two seconds. “It’s the worst thing that can happen when you are in an aeroplane — when you are not in control,” Sullivan told the Sydney Morning Herald. “And you have a choice. You can either succumb to that or you fight it. I was fighting that outcome — and have been ever since.”

The Qantas aircraft descended 690 feet in 23 seconds before Sullivan was able to regain control. He brought the plane back to 37,000 feet above the Indian Ocean, a fair distance away from the Western Australian town of Exmouth. Along with second officer Ross Hales, Sullivan attempted to reset one of the aircraft’s three flight control primary computers. The plane nosedived once again, this time falling 400 feet in a little over 15 seconds. It was then that Sullivan realized that the one of the computers was issuing commands jeopardizing everyone on board. “The plane is not communicating with me. It’s in meltdown. The systems are all vying for attention but they are not telling me anything. It’s high-risk and I don’t know what’s going to happen,” Sullivan said. (Related: NSA has infected computer hardware with spyware at the firmware level: even NEW computers are infected from day one)

After declaring a mayday call, Sullivan put in “Learnmouth Airport” into the computer for navigation. An error showed up instead. Further inputs into the system yield no results. Sullivan and his co-pilots relied on a visual approach as they tried to land the plane, with Sullivan himself calling on his past experience with fighter jets to bring the aircraft in.

Qantas Flight 72 touched down on Learnmouth Airport, 50 minutes after the first nosedive. Passengers and crew clapped and cheered as the plane landed without further incident. However, 115 members of the flight had sustained non-fatal injuries, while 20 were seriously injured. The cabin itself looked as though “the Incredible Hulk had gone through there in a rage and ripped the place apart,” recalled Sullivan.

According to the DailyMail.co.uk, the Australian Transport Safety Bureau found that incorrect data had been sent to the plane’s computers, three years after the accident occurred. However, the investigators have yet to pinpoint what exactly prompted the inaccurate data.

As for Sullivan, the incident had changed him considerably. In 2016, Sullivan left Qantas after three decades of working for the airline. His close call has left him with post-traumatic stress disorder, and a little more fearful of the control computers have over flying. As he said: “It is easy to blame the pilots. With all this automation now, ‘Well, it can’t be the aeroplane — it must be the pilot’. And in a lot of times it is the pilot, because they’re confused. I was certainly confused — we were all confused on that flight. It’s a caution sign on the highway of automation to say, ‘Hey, can you completely remove the human input?’”

Stay up to date on more unexplained phenomena at Unexplained.news.