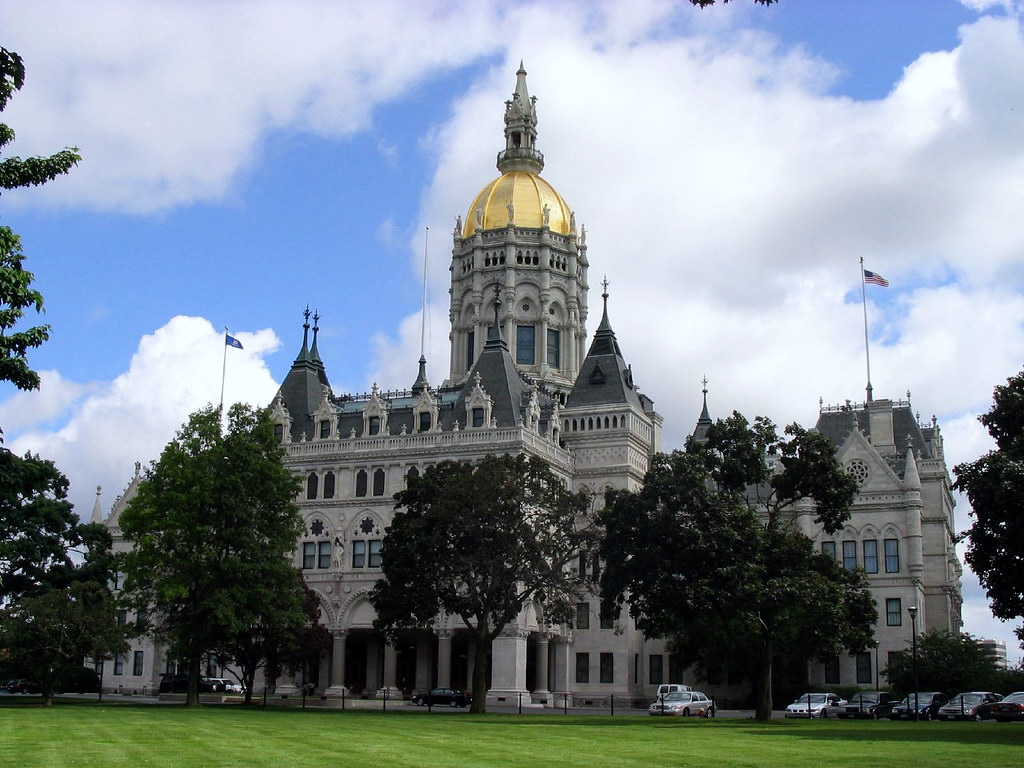 Marxist Democrats really energize their lunatic base when they scream that “the rich” don’t “pay their fair share” of taxes, though time and again, legitimate, non-politically correct research has proven that the rich pay more than 90 percent of income taxes every single year, while some claim people who qualify as “rich” to Democrats pay all the taxes. Meanwhile, a substantial plurality of Americans pay no income taxes at all.

In any event, one deep blue state where Democrats have super-majorities in both chambers of the legislature and own the governorship are learning what free-market economists have known forever: “Taxing the rich” has its limits and, eventually, that well runs dry.

Enter Connecticut. Though the state has the highest per-capita average income of any other, it has reached the edge of taxing its many millionaire citizens to the point that now, even its user-liberal governor, Dannel Malloy, is rethinking the state’s tax policies.

As reported by The Wall Street Journal, the state is having trouble collecting enough tax revenue to pay all of its bills. Though the state’s economy grew significantly over the past two decades, this fiscal year official bean counters believe the government will fall short in revenues of about $400 million — and going back to earners after a pair of large tax increases in recent years does not appear to be an option.

So some state lawmakers are set to propose a tax increase on sales, instead. Great.

The CT Mirror reported that the state’s overall budget shortfall is closer to $3.6 billion over the next two years:

That adds $1.1 billion to an already daunting $3.6 billion deficit forecast, all but shattering hopes of avoiding tax increases or big municipal aid reductions in the next budget.

The continued free-fall in income tax revenue is being blamed by some on flight out of the state. High taxes, declining job opportunities and other factors are leading many to vote with their feet and seek a less expensive existence elsewhere.

Also, there are 100 earners in the state who supply an outsized portion of its revenue; if one leaves or any of them experience a loss of revenue, that in turn has an outsized effect on tax revenue.

As WSJ noted many of the super Connecticut wealthy work for hedge funds, and that industry has been hurt by an economic downturn.

As noted, twice in recent years Malloy has bet the farm that taxing those wealthy earners will solve the state’s fiscal problems, which is right out of the Left-wing Democratic playbook. However, WSJ reported, “neither increase resulted in sustained revenue growth, according to his administration, which says it would be a mistake to do it a third time.” (RELATED: Fair share? 44 percent of Americans won’t pay any federal income taxes)

Some Democrats in the state Legislature now want to make it even more expensive to live in the state by implementing a sales tax, from the current 6.35 percent to 6.99 percent. Then again, still others don’t mind “taxing the rich” again — raising the income tax rate from 6.99 percent to 7.49 percent, according to the Hartford Courant newspaper.

Either way, it seems as though Connecticut residents are going to get socked again with some sort of tax increase, which Americans for Tax Reform warned, will only lead to even bigger, more expensive state government that will have an even harder time making ends meet.